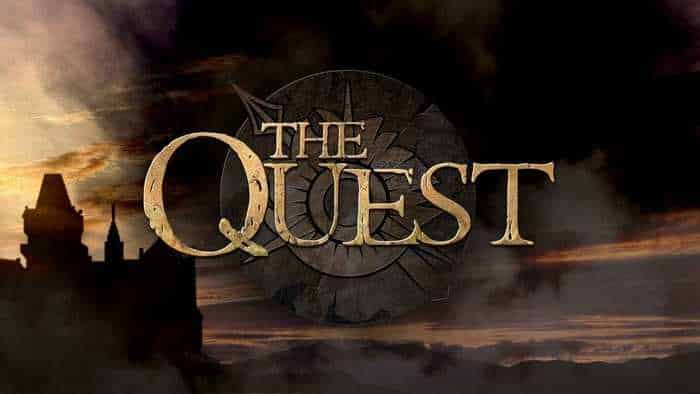 During a Disney+ panel at the Realscreen Summit in New Orleans, Disney revealed they would be bringing back the ABC fantasy competition reality series and the critically-acclaimed series “The Quest,” which will feature teen participants and they will be adding more epic world building interactive elements.

The Quest, ran for one season on ABC in 2014 and will be once again filmed at a castle outside Vienna, Austria, “The Quest” is an innovative reality competition that takes place in the fantasy world of Everealm. Teen contestants will compete in an unfolding drama where they encounter mystical beings and magical encounters that rival their favorite books, games and movies. They will be embedded in a fully immersive, 360-degree world complete with seamless technology, creature design, practical effects and scripted characters who interact dynamically with them.

“The Quest is a truly unique unscripted show as it takes contestants into a fully immersive world of magic and fantasy. There is no better partner than Disney+ for this type of enchanted storytelling.”

With this series being filmed within Europe, it will help Disney towards its European quota, which requires streaming companies to have a certain amount of content filmed in the region.

No details were announced on when this series will be coming to Disney+ and if the first season will also be added to Disney+.

Are you interested in a revival of “The Quest”?

Roger has been a Disney fan since he was a kid and this interest has grown over the years. He has visited Disney Parks around the globe and has a vast collection of Disney movies and collectibles. He is the owner of What's On Disney Plus & DisKingdom. Email: Roger@WhatsOnDisneyPlus.com Twitter: Twitter.com/RogPalmerUK Facebook: Facebook.com/rogpalmeruk
View all posts
Tags: The quest