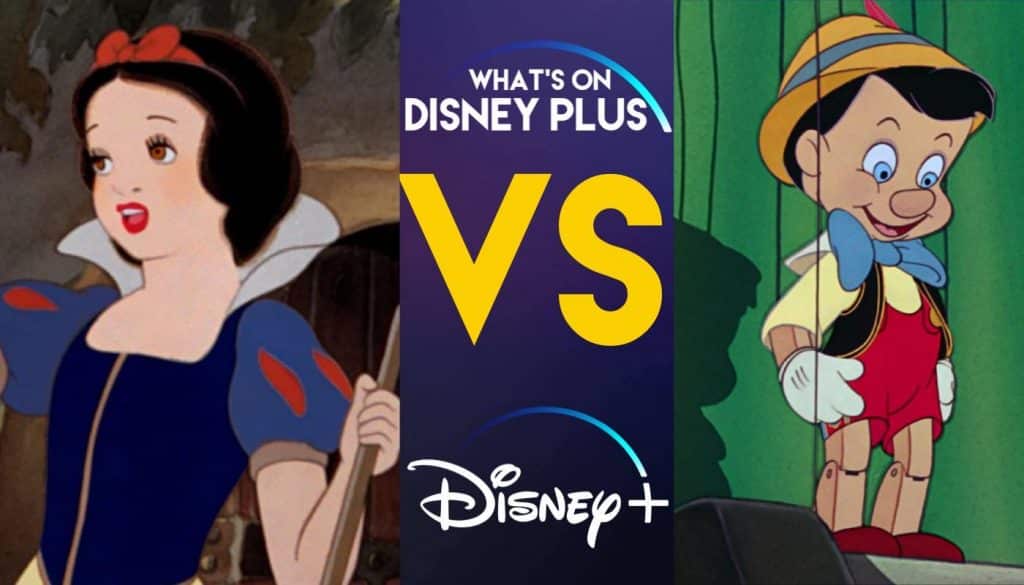 The Disney corporation has produced hundreds of movies that stand the test of time. But, not all of the movies are created equally. I’m taking the time to pit two Disney animated films against each other to see which ones are “better.” This article is completely subjective and I’m sure many readers will disagree with my findings. I will be using five criteria for my battle: protagonist, antagonist, supporting characters, music and memorable moments.

So let’s get underway with my first battle: “Snow White and the Seven Dwarfs” vs. “Pinocchio.”

It’s easy to find the protagonists, or main characters, in these films as they are both mentioned in the titles. Snow White is a young princess who is running away from the Evil Queen trying to kill her. She doesn’t do much throughout the film, though. She runs, she cleans the Dwarfs’ cottage, she bites the apple and falls into a deep sleep. There’s not much to her. As for Pinocchio, he’s a puppet that’s turned into a boy. He becomes an actor, goes to Pleasure Island, sets out on the sea to save his father and sacrifices himself for his father. At the end of the day, Pinocchio just does more. Point to Pinocchio. 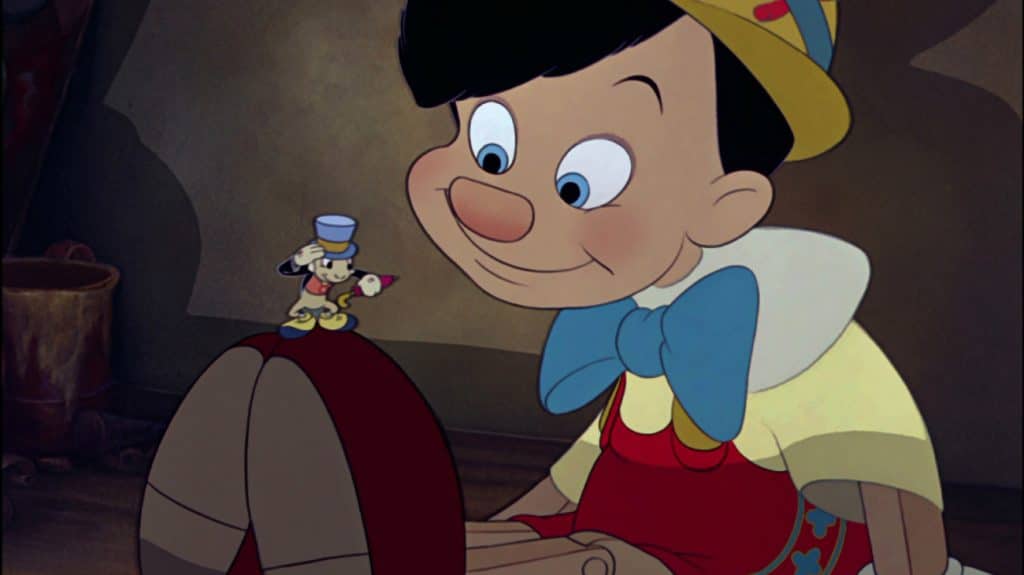 The antagonist, or the villain, is there to stand against the protagonist. The Evil Queen is formidable foe. She finds out Snow White is considered fairer than her and immediately sets out to kill her. She hires the huntsman who ends up driving Snow White into the forest. When she realizes Snow White is still alive, she changes her appearance and sets out to poison Snow White. She takes it upon herself to get the job done and, immediately, gives Disney one of its most iconic villains. “Pinocchio” has two different antagonists. First, there’s Honest John, who convinces Pinocchio to become an actor and then to get on the boat to Pleasure Island. He’s a bad man, without question, but he’s just there as a plot device to lead Pinocchio down the wrong path. Then, there’s Monstro, the great whale. Monstro swallowed Gepetto’s ship and, eventually, swallows Pinocchio, reuniting father and son. Monstro isn’t truly evil, he’s just the next hurdle in the plot. Neither of these villains stand up as iconic. Point to Snow White. 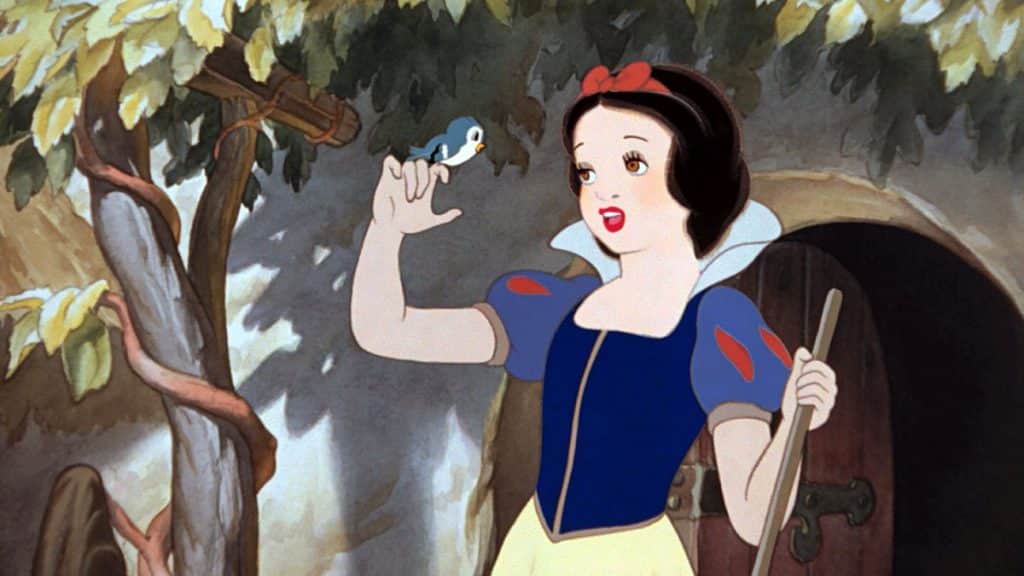 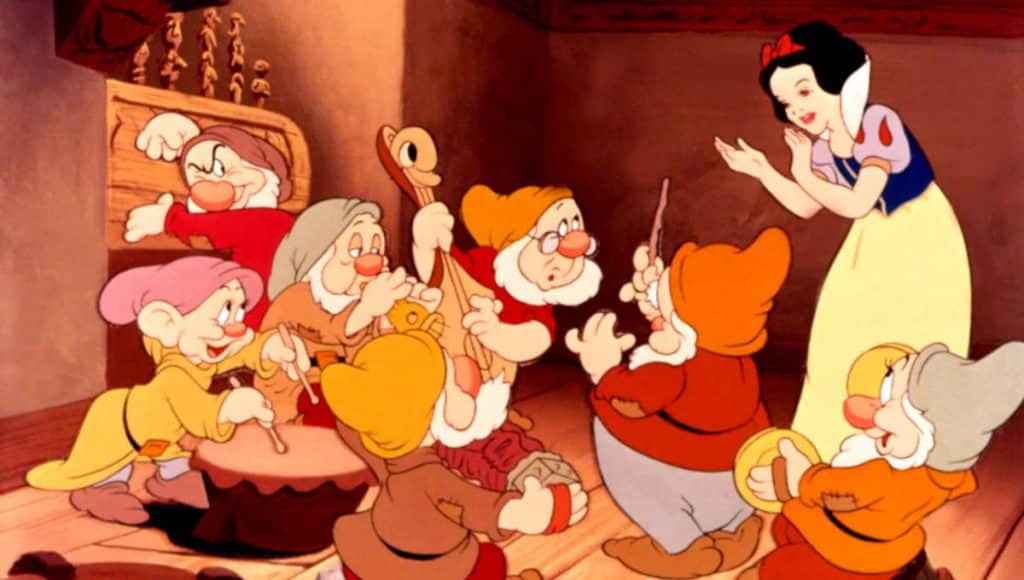 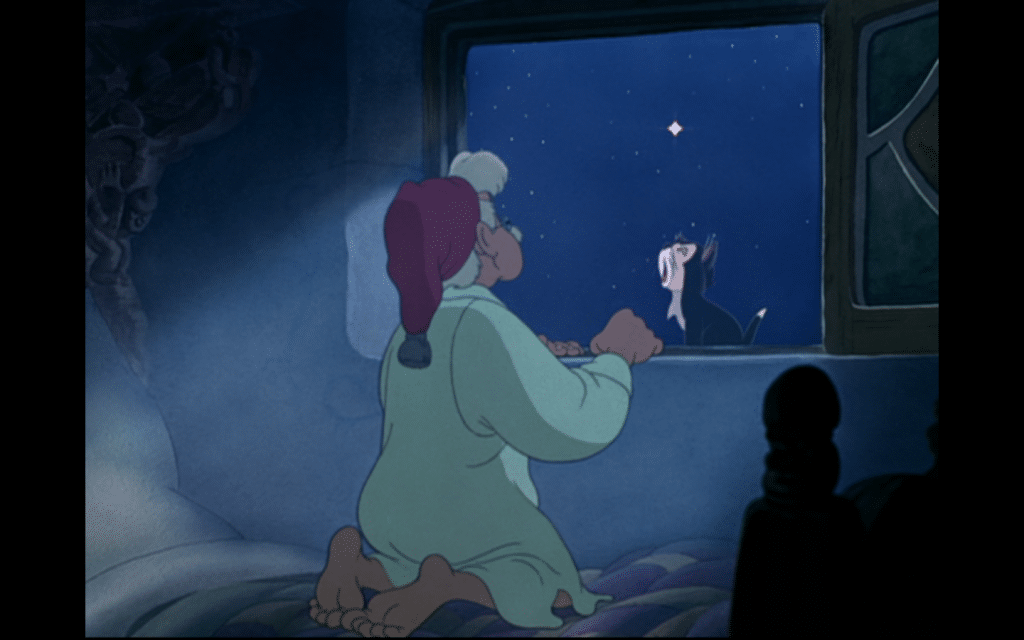 This may be the most subjective element in this battle because what makes something memorable for one person may be forgettable for others. For “Snow White and the Seven Dwarfs,” the moment the Magic Mirror identified Snow White as the fairest of them all, the Dwarfs singing “Heigh Ho,” the dwarfs chasing the Evil Queen to the cliff where she falls to her death and the Prince kissing Snow White to wake her up stand out as memorable moments. Meanwhile, in “Pinocchio,” Gepetto’s wish, Jiminy Cricket singing “When You Wish Upon a Star,” the Blue Fairy bringing Pinocchio to life, Pinocchio singing “I’ve Got No Strings,” Pinocchio lying and his nose growing, Pinocchio starting to turn into a donkey on Pleasure Island, the escape from Monstro and the Blue Fairy making Pinocchio a real boy stand out as memorable moments. By my count, Snow White has 4 memorable moments while Pinocchio has 8. Point to Pinocchio. 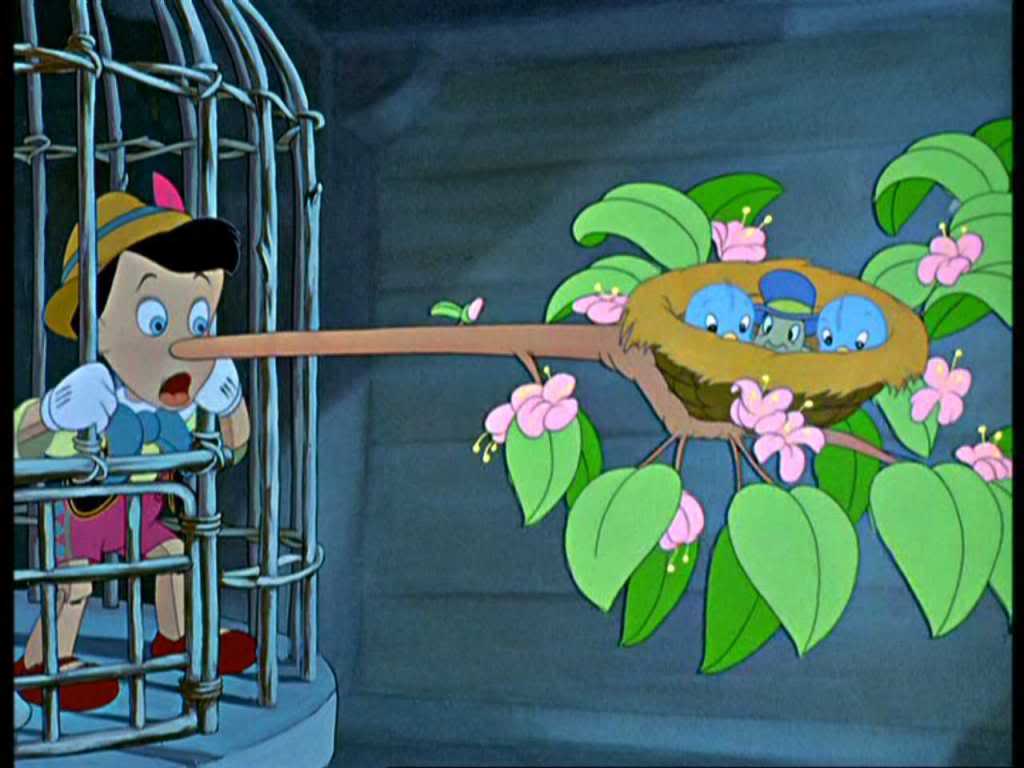 Calculating the results, “Pinocchio” wins this battle 3 to 2. What did you think? Which film would you say is better? Is it “Snow White and the Seven Dwarfs” or “Pinocchio?”