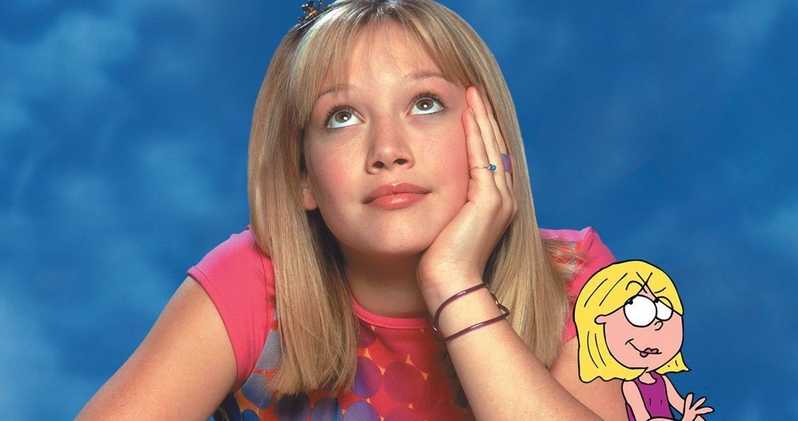 Disney continue to mine their back catalog for new content for Disney+ and now it looks like Lizzie McGuire will be returning to our screens.

The shows creator Terri Minsky will be returning as the showrunner on the series and the series will see Hillary Duff return as a 30 year old women navigating life in New York City.

This series has been rumored to be returning for a while, but the official announcement was made due during the Disney+ panel at the D23 Expo when Hillary Duff came onto the stage for the reveal.

Roger has been a Disney fan since he was a kid and this interest has grown over the years. He has visited Disney Parks around the globe and has a vast collection of Disney movies and collectibles. He is the owner of What's On Disney Plus & DisKingdom. Email: Roger@WhatsOnDisneyPlus.com Twitter: Twitter.com/RogPalmerUK Facebook: Facebook.com/rogpalmeruk
View all posts
Tags: d23 expo, lizzie mcguire