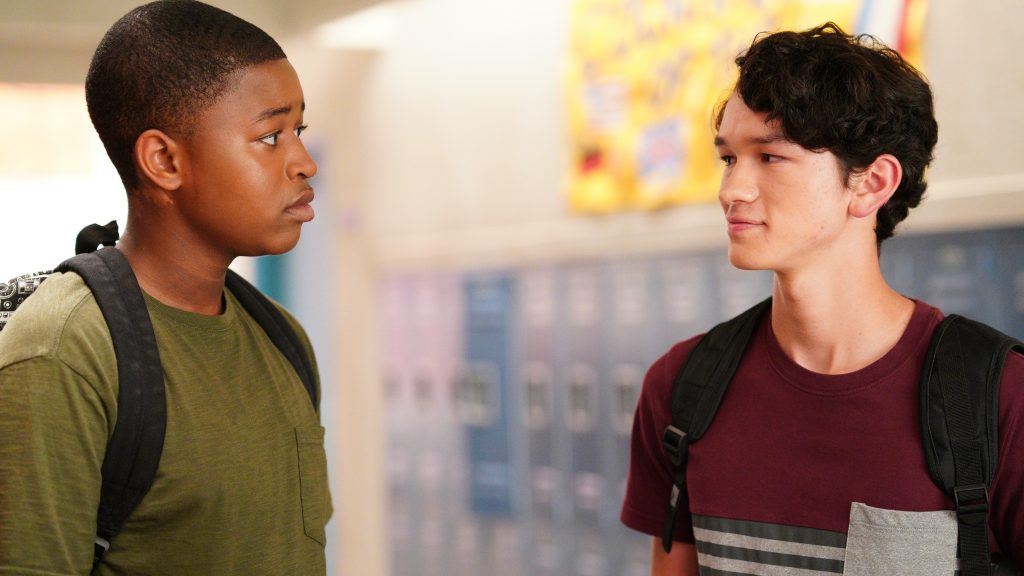 We are now past the halfway point of the first season of Disney+ Original series, “Diary of a Future President”, with the sixth episode called “Habeas Corpus”.

Following the events of the previous episode, where Elena threw Orangeade all over her former best friend while protesting about the school’s mascot, she ends up in detention for the first time.

Here she meets the “6 ‘o’clockers, who are in detention every day and have been socially outcast from the school, due to rumors of their crimes!   Elena is a fish out of water, but is welcomed into the group and learns not to believe everything she hears. From there she also finds her reputation being marked by sitting with them at lunch and does her best to solve the problem, showing why she is going to be a future president.

There are also additional sub-plots in the episode, such as her mum Gabi getting closer to Sam and the struggles her brother is having with coping with the loss of his father.

While the focus of this episode was obviously on Elena, I’m finding her brother, Bobby, much more interesting.  He is always shown to be “Chill” and laid back, but he is still struggling to come to terms with the loss of his father, never sharing it with his school friends or girlfriend.  However he opens up to his new friend, Liam, which I’m sure is going to be a bigger plot in future episodes, especially since he seems much more comfortable with Liam than his girlfriend.

This series seems to be hitting its stride, slowly building up each of the characters and developing sub-plots.  I really didn’t enjoy the first episode, but jumped back in when a few more episodes were released and have been enjoying it.

Sadly, I think this series is suffering from trying to push the boundaries too much, alienating viewers, which started way before the series started, with its original title of “Diary of a Female President”.  This show is very modern and full of complex issues, which are all important for people to know about, especially younger audiences. And it’s a shame, because there are some really good and interesting stories in this series, but it’s lost in the shuffle and a bad first impression.

I enjoyed this episode, it’s probably been one of the better ones from the episodes released so far, I’d still like there to be more of the “Future” president, but she hasn’t appeared since the first episode.    If you haven’t already done so, try out a few episodes of “Diary of a Future President” now on Disney+, you need to get past that first episode to see if this series is for you.

Roger has been a Disney fan since he was a kid and this interest has grown over the years. He has visited Disney Parks around the globe and has a vast collection of Disney movies and collectibles. He is the owner of What's On Disney Plus & DisKingdom. Email: Roger@WhatsOnDisneyPlus.com Twitter: Twitter.com/RogPalmerUK Facebook: Facebook.com/rogpalmeruk
View all posts
Tags: Diary of a future president, Reviews 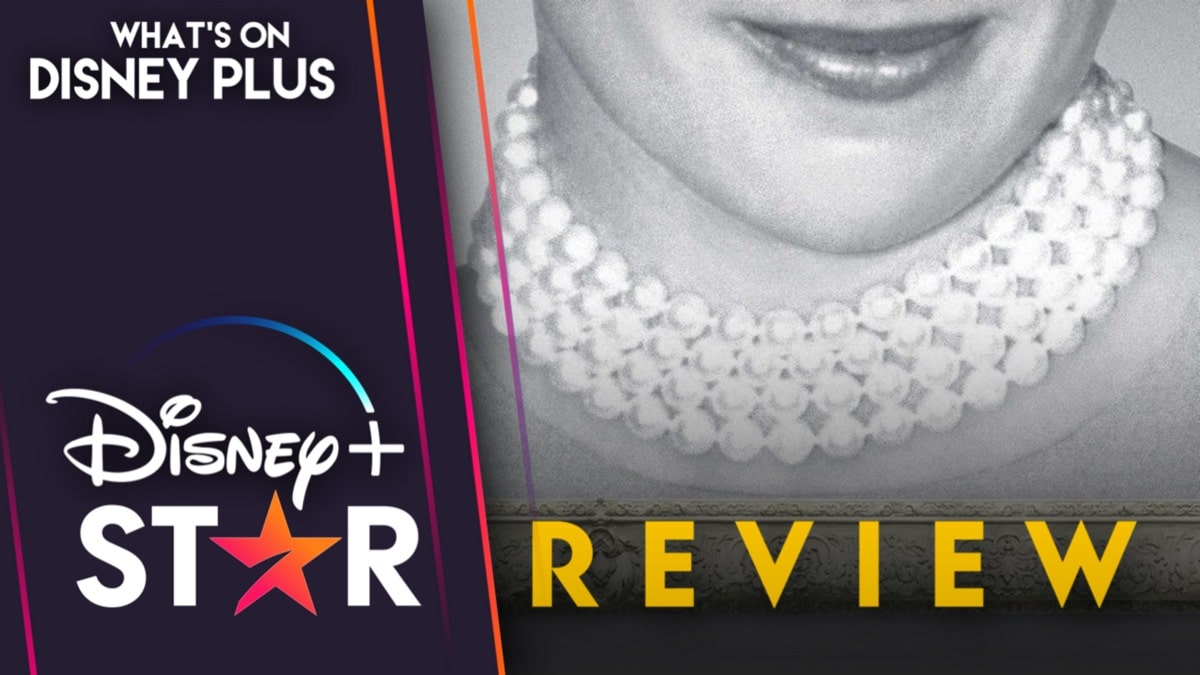 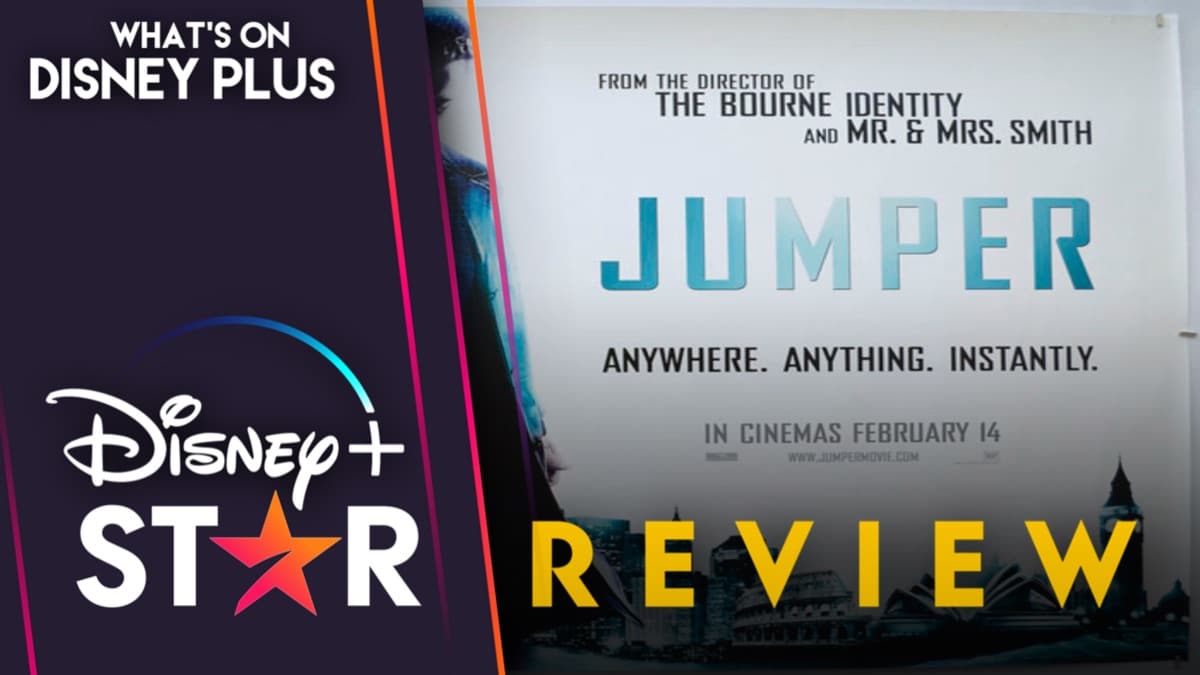 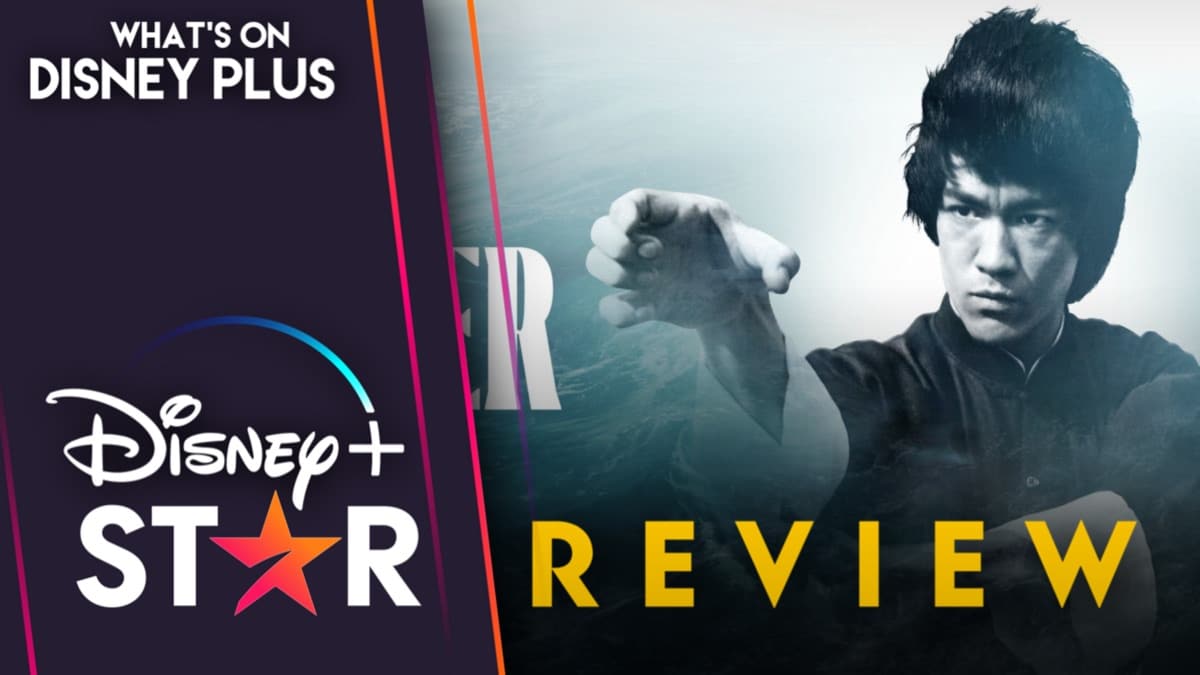