During the Disney Channel’s Fan Fest event in Disney California Adventure theme park, the cast of the upcoming original movie, Descendants 3, announced that the third movie will be coming to the Disney Channel in August. 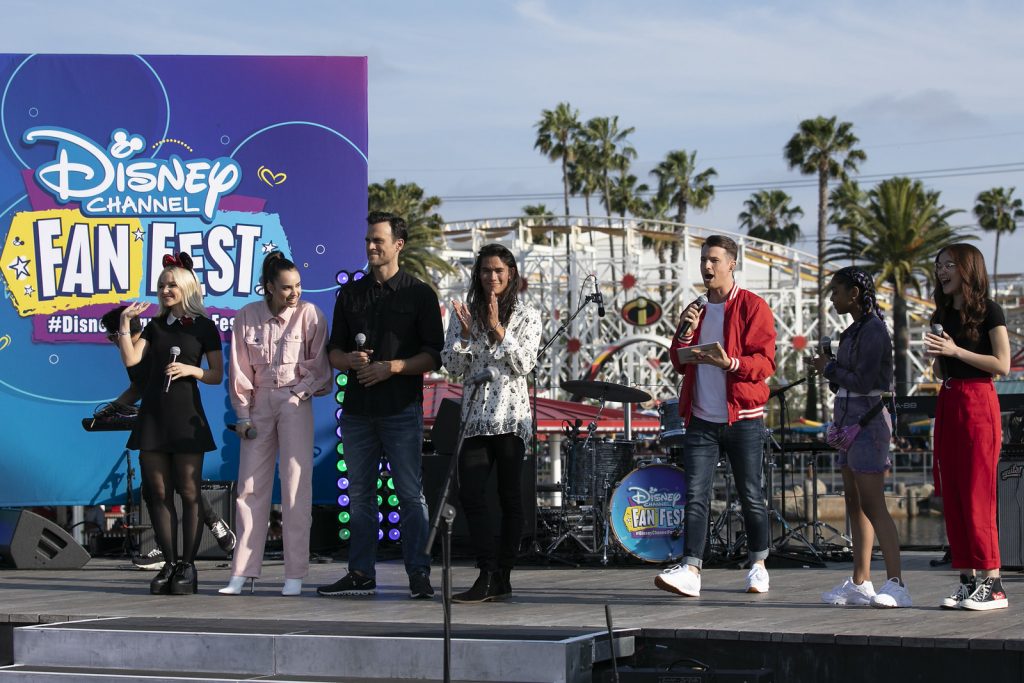 Actors Dove Cameron, Sofia Carson, Booboo Stewart, and Anna Cathcart were joined by the 3 newcomers Cheyenne Jackson (Hades, Lord of the Underworld) and Jadah Marie (Celia Facilier) on the stage, where they revealed a new trailer featuring Hades:

Years on the Isle of the Lost turned Hades into an even bigger hot-head. “I was Lord of the Underworld, not Lord of the Underground! I didn’t want their world when they imprisoned me here, but after being caged up for years, maybe I do want to take everything from them,” the villain says. “That’s why I’ve been watching, waiting, planning for the precise moment to act…”

Expect to see Descendants 3 as part of the upcoming streaming service, Disney+, as the original movie has already been confirmed to be available, along with 5000 Disney Channel episodes and 100 Disney Channel movies. 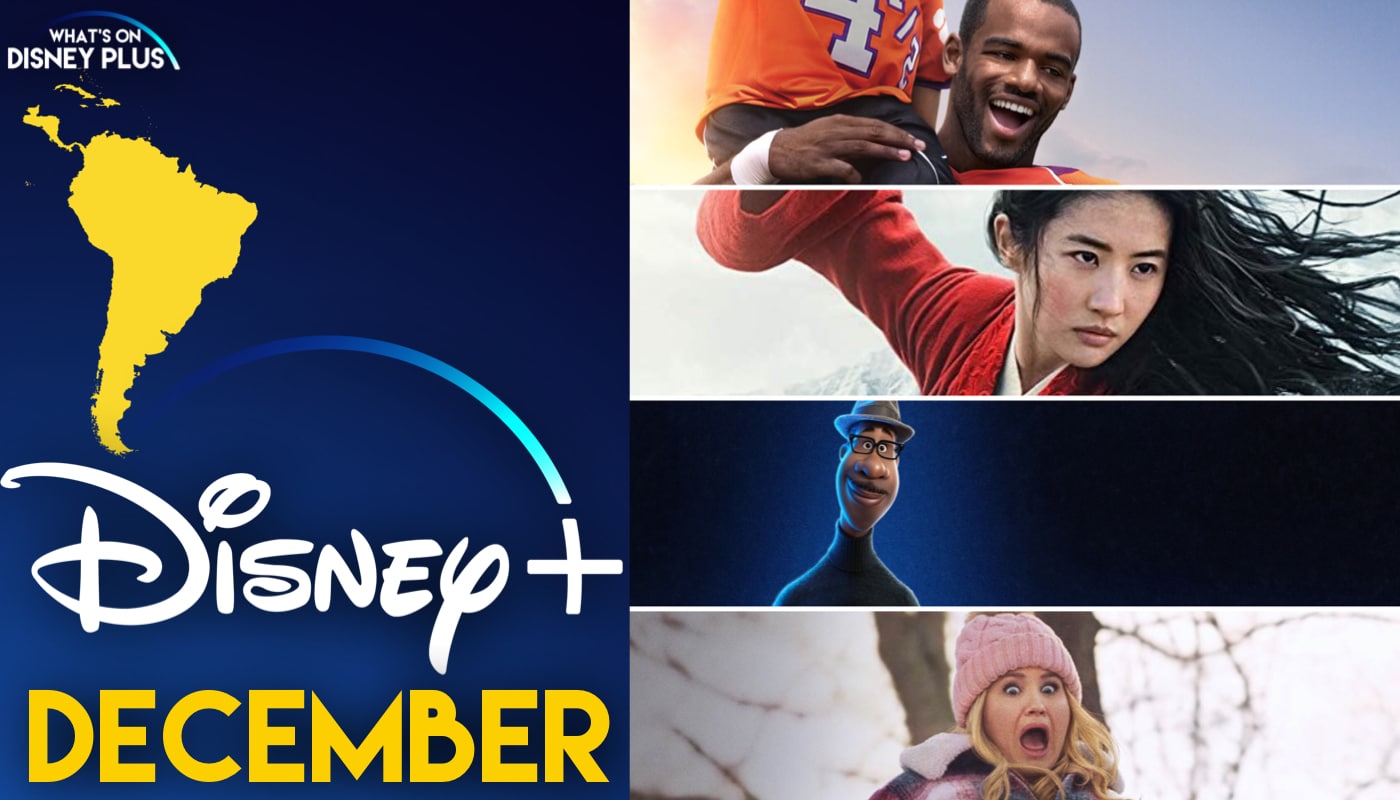