Earlier this year, Disney announced it was bringing back Tim Allen for a brand new series for Disney+ called, “The Santa Clauses”.

It’s been revealed by Deadline that David Krumholtz will also be returning as Bernard the Elf, who has appeared in the original film and the first sequel. 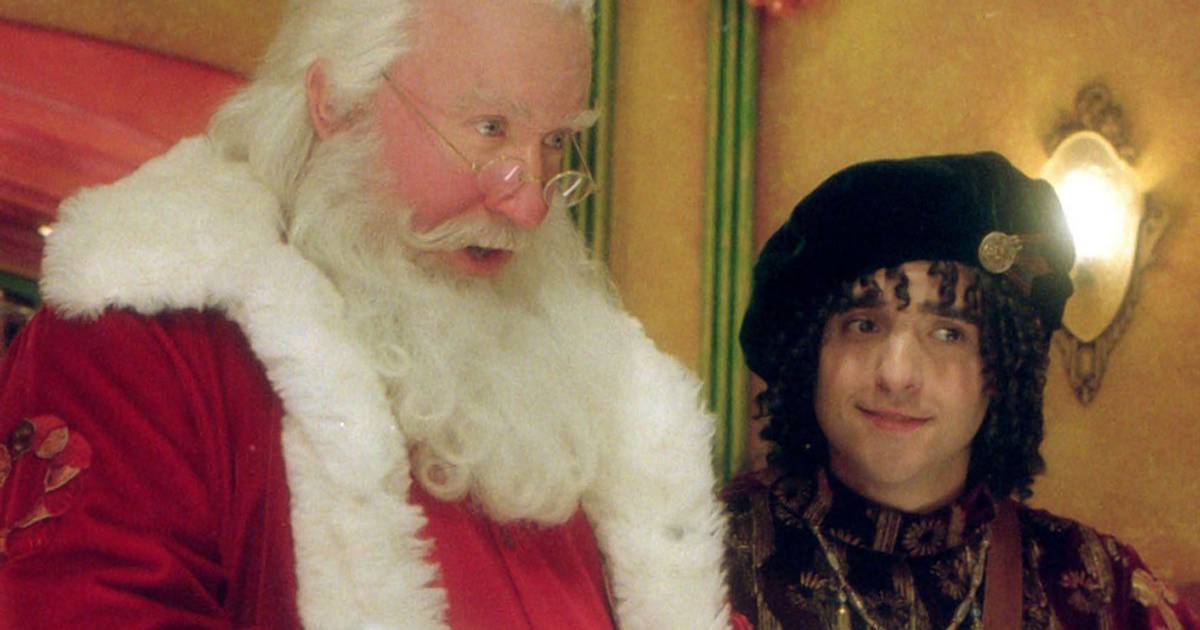 The actor took to social media to give us a sneak peek at him in the series:

Couldn’t be more proud to add another chapter to my “The Santa Clause” career this fall in “THE SANTA CLAUSES” on @disneyplus . I think you’re going to love it! I loved every minute of revisiting this character, including this moment, when the hair team pinned my wig on for the first time. Tune in! 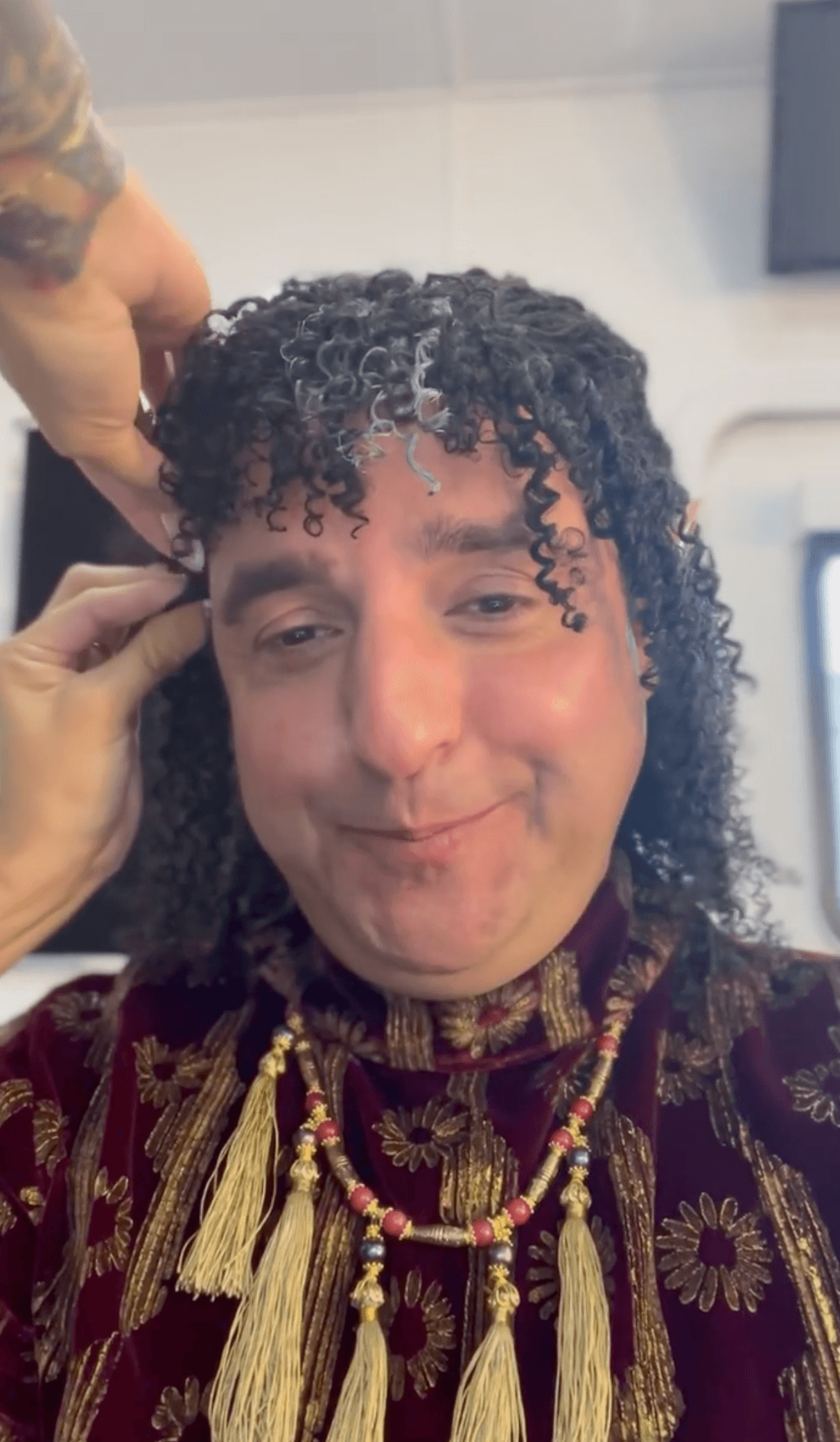 Are you looking forward to the return of “The Santa Clauses”?