Marvel Studios is currently creating a brand new series for Disney+, featuring “Ironheart”, which will star Dominique Thorne as Riri Williams, a genius inventor who builds her own advanced suit of armour and follows in Iron Man’s footsteps, who will be introduced in the upcoming “Black Panther: Wakanda Forever” film.

Deadline is reporting that Cree Summer has joined the cast of the upcoming Disney+ Original series.  She has previously worked as a voice actress on dozens of shows, video games and films, including “Atlantis: The Lost Empire”, “Vampirina”, “Puppy Dog Pals”, and much more. 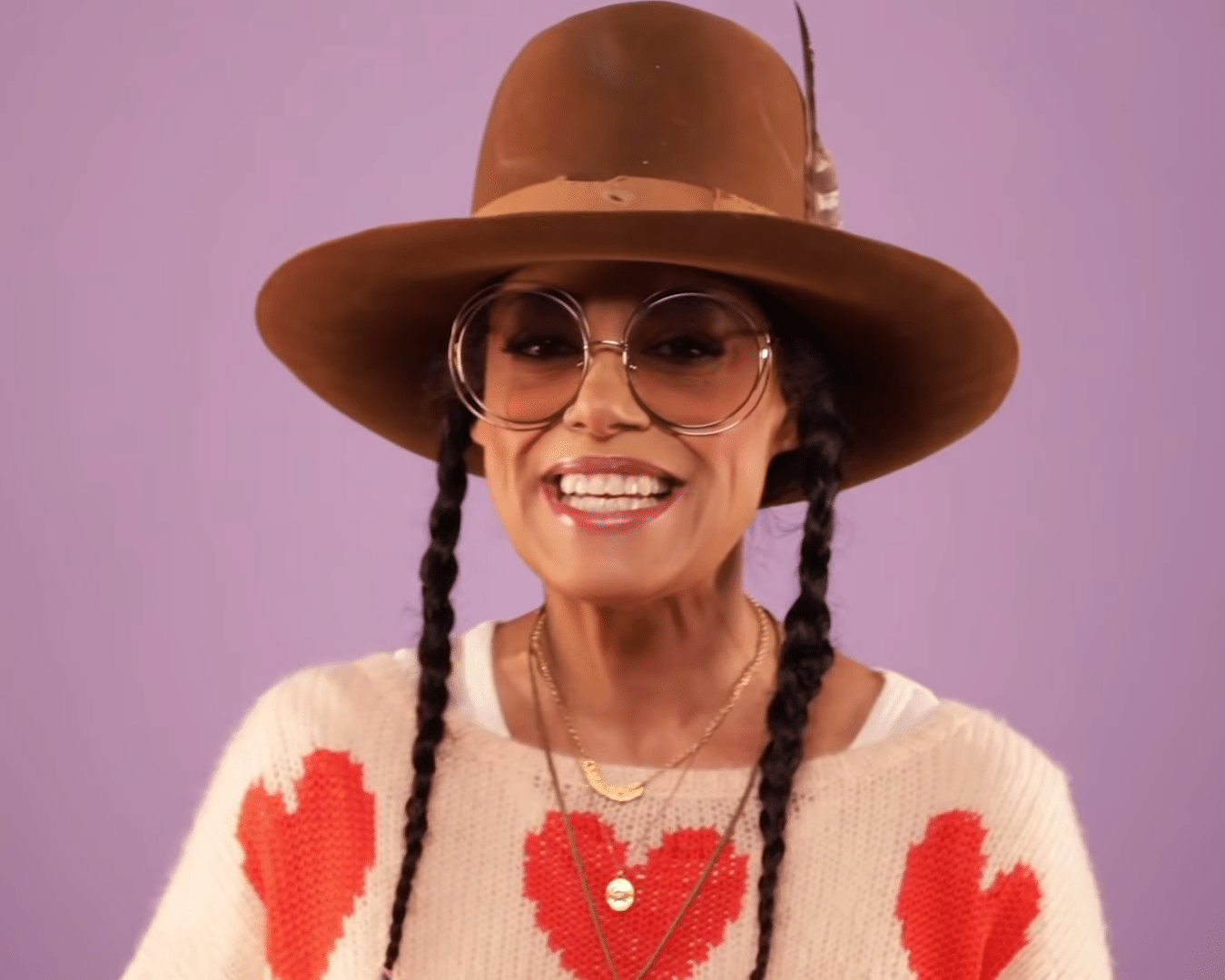 It was also recently reported that Sacha Baron Cohen is rumoured to be appearing in the series as Mephisto. More details have been revealed by Deadline, who is likely to appear in the fifth and sixth episodes.  There have been reports that there have been some scans for CGI effects.