Could Hercules Be Coming To The Marvel Cinematic Universe?

What's On Disney Plus > Blog > Brands > Marvel > Could Hercules Be Coming To The Marvel Cinematic Universe? 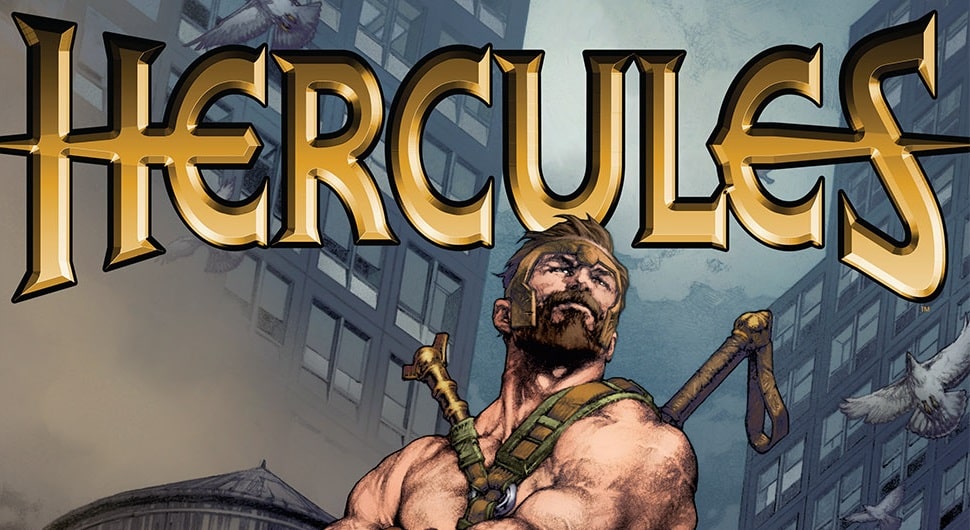 Could Hercules Be Coming To The Marvel Cinematic Universe?

The Marvel Cinematic Universe continues to grow and over the next few years, we will be seeing lots of new characters on our screens, including Moon Knight, She-Hulk and Ms Marvel.    And according to a new rumor from “The Cinema Spot”, Hercules is set to also make the transition from comic book to screen.

It’s unknown how Hercules will be introduced into the MCU, either as part of as a supporting character in another project like Thor: Love & Thunder or he will be a lead role in his own project, such as a movie or Disney+ series.  Though a solo project would be years away and with the Russo Brothers (the team behind Avengers: Infinity War) behind a live action version of the Disney animated movie, Hercules, it could result in some confusion for the general public, if two Hercules movies came out close together.  Making the introduction in another Marvel movie/show or as a Disney+ series, could fit. 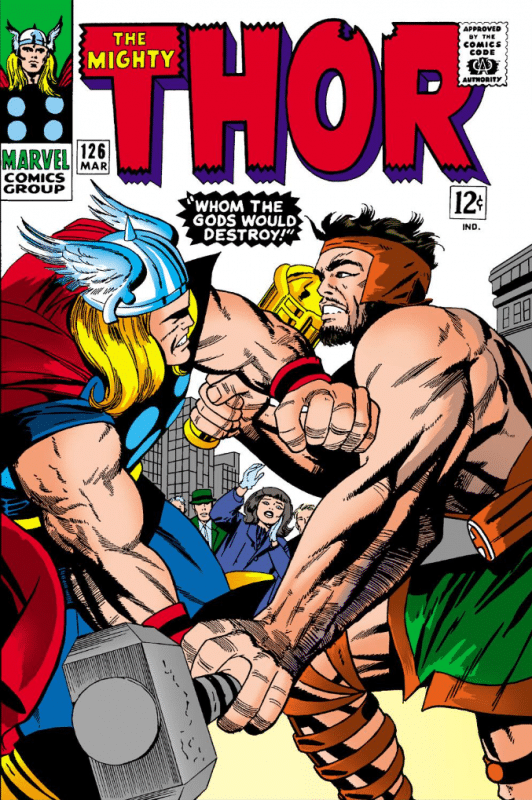 Hercules was adapted from Greek mythology by Stan Lee and Jack Kirby, making his debut in 1964 and was established as Thor’s main rival, before eventually getting his own comic book series and became part of the Avengers.  He has the typical powers of an Olympian god, including superhuman strength, durability, speed, reflexes, stamina and endurance.

He also has a half-brother, Ares, who is a recurring enemy and has a deep rivalry with him. Hercules is also bisexual, so would offer Marvel more options for diversity within their movies.

Adding Hercules to the Marvel Cinematic Universe still might be a way off and nothing has yet been confirmed by Marvel.

What would you think of Hercules coming to our screens?

Roger has been a Disney fan since he was a kid and this interest has grown over the years. He has visited Disney Parks around the globe and has a vast collection of Disney movies and collectibles. He is the owner of What's On Disney Plus & DisKingdom. Email: Roger@WhatsOnDisneyPlus.com Twitter: Twitter.com/RogPalmerUK Facebook: Facebook.com/rogpalmeruk
View all posts
Tags: hercules, Marvel