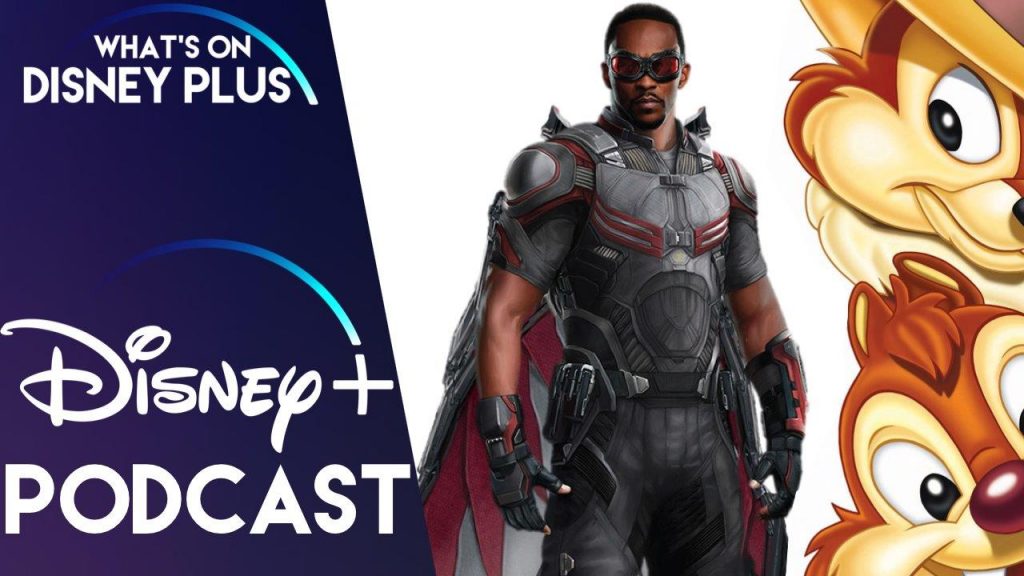 Roger also shares his thoughts on the new Aladdin movie and the new The Art Of Racing In The Rain Trailer.