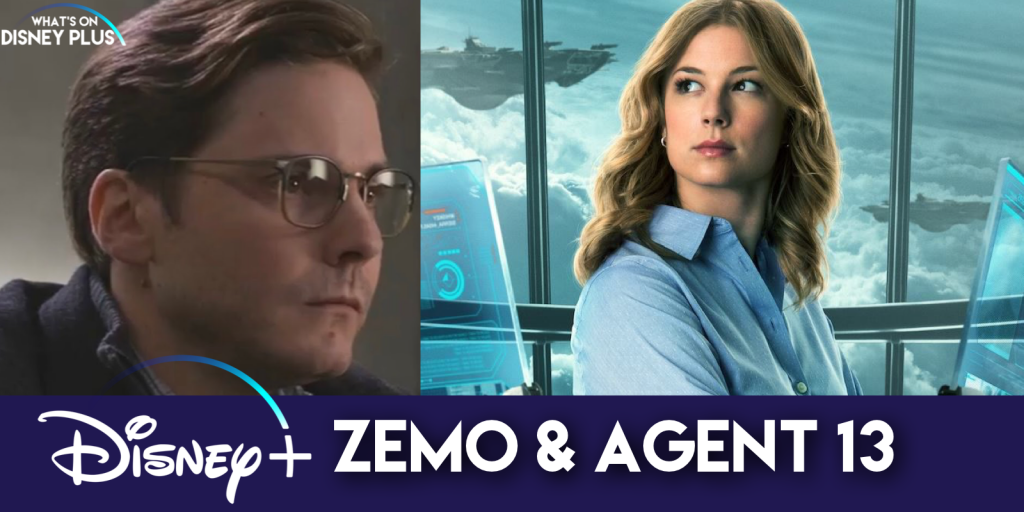 New details have been revealed on the upcoming Disney+ Marvel series, The Falcon and The Winter Soldier by Deadline.

First up, the six part series will come to Disney+ in August 2020 and will be directed by Kari Skogland, who has directed episodes of The Handmade’s Tale, The Punisher and many more shows.

The series will also see other familiar faces from the previous Captain America movies return as Emily Van Camp and Daniel Bruhl are in talks to return to their roles of Agent 13 and Baron Zemo.

Production is set to begin this October and will see Anthony Mackie continue his role as Falcon and Sebastian Stan return as the Winter Soldier.

Baron Zemo was the main villain from Captain America: Civil War and Agent 13 is Sharron Carter, who is the niece of Agent Peggy Carter.

The series is expected to pick up right after the events of Avengers: Endgame.

Are you excited to see Agent 13 and Zemo in the new series?