“Back Of The Net” Coming Soon To The Disney Channel 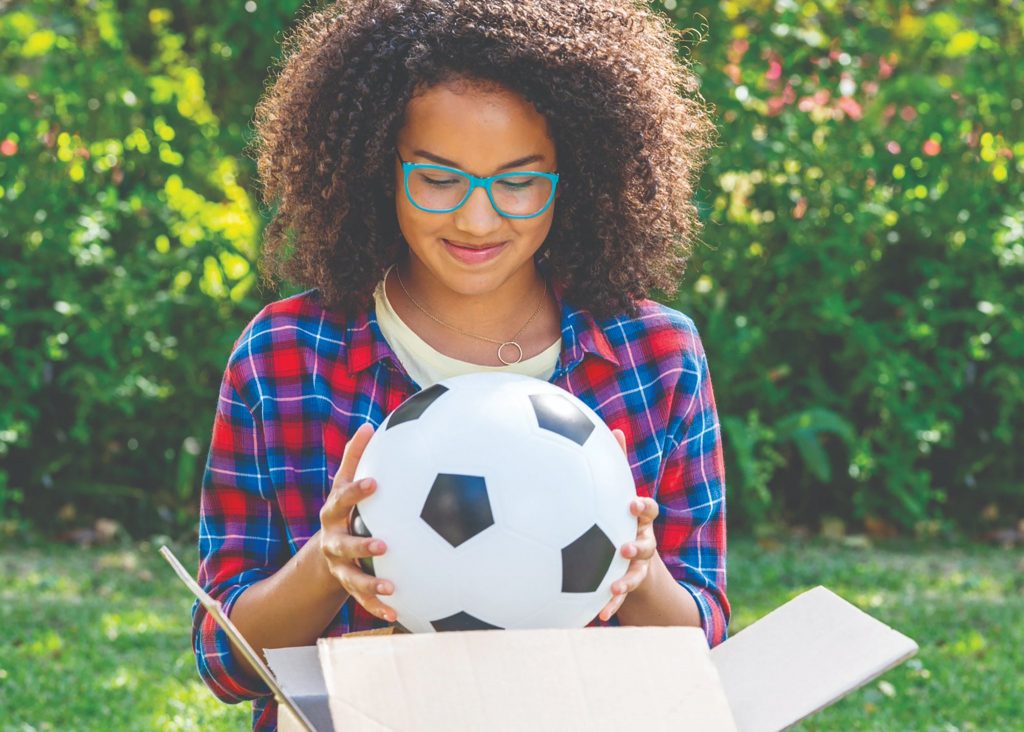 “Back Of The Net” Coming Soon To The Disney Channel

Disney has announced the Australia movie, Back of the Net, starring Sofie Wylie from Andi Mack, will be coming to the Disney Channel on June 15th.

Here is the official description for this movie:

American teenager Bailey ends up at the Harold Soccer Academy after catching the wrong bus. She then completes a semester at the soccer school, where she battles with the star soccer player Edie, who makes life difficult for Bailey. However, as the school hosts the National Soccer Tournament, she is determined to beat Evie’s team in the finals. 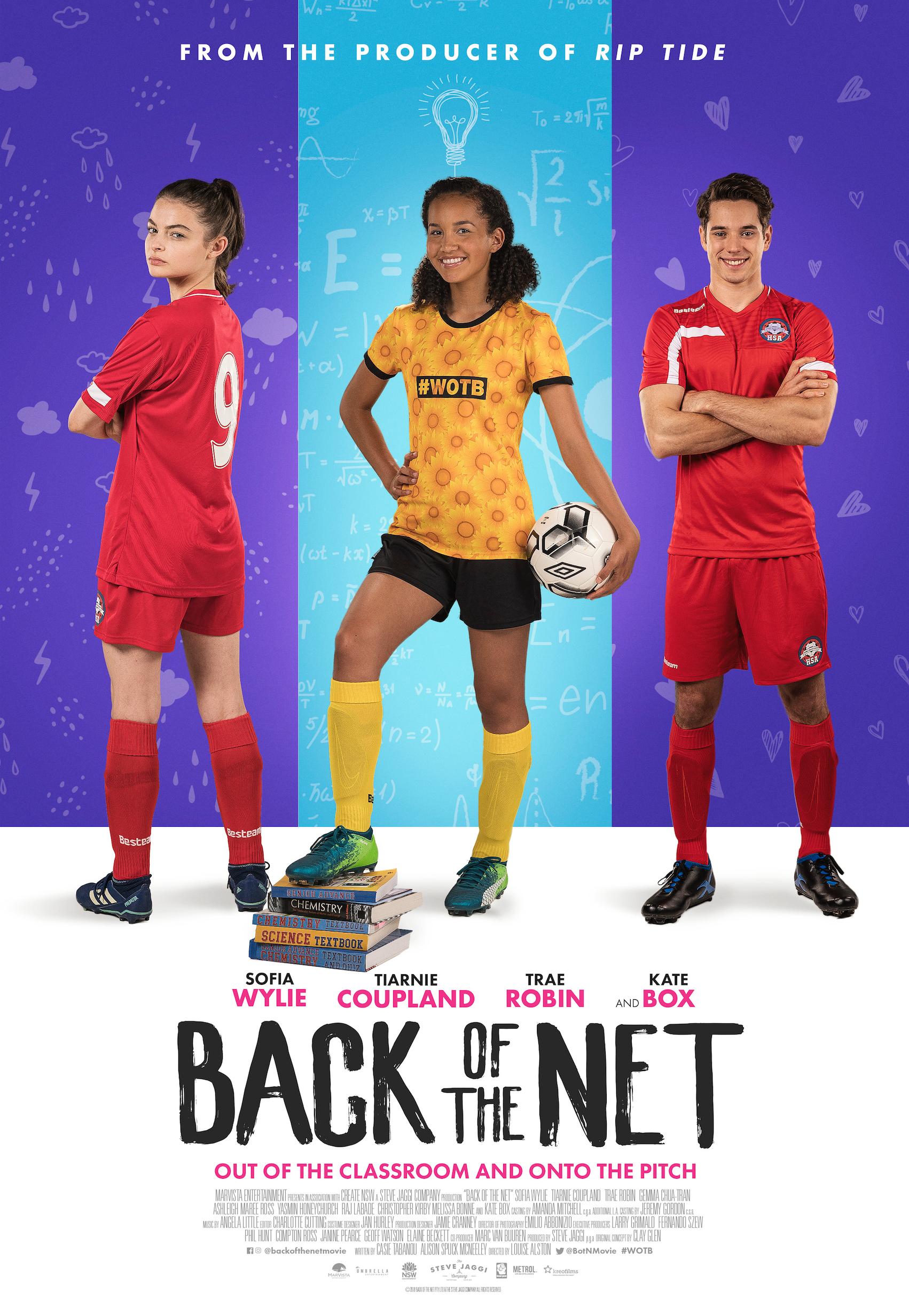 Here is the trailer for “Back of the Net”:

It’s unclear if this distribution deal will also include a release on Disney+, but it would look likely since the movie hasn’t been released elsewhere outside of Australia.

Roger has been a Disney fan since he was a kid and this interest has grown over the years. He has visited Disney Parks around the globe and has a vast collection of Disney movies and collectibles. He is the owner of What's On Disney Plus & DisKingdom. Email: Roger@WhatsOnDisneyPlus.com Twitter: Twitter.com/RogPalmerUK Facebook: Facebook.com/rogpalmeruk
View all posts
Tags: Back of the Net, disney