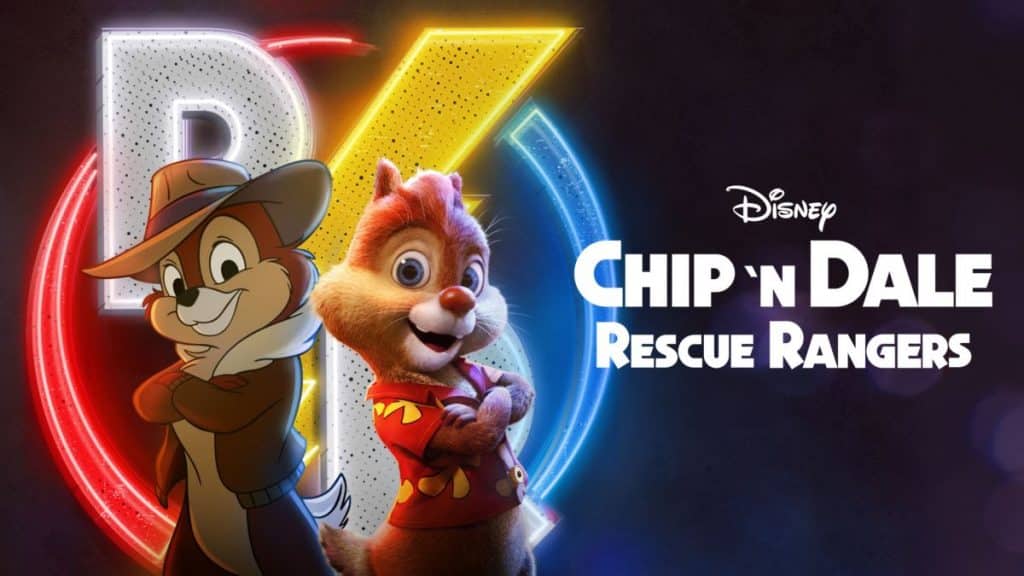 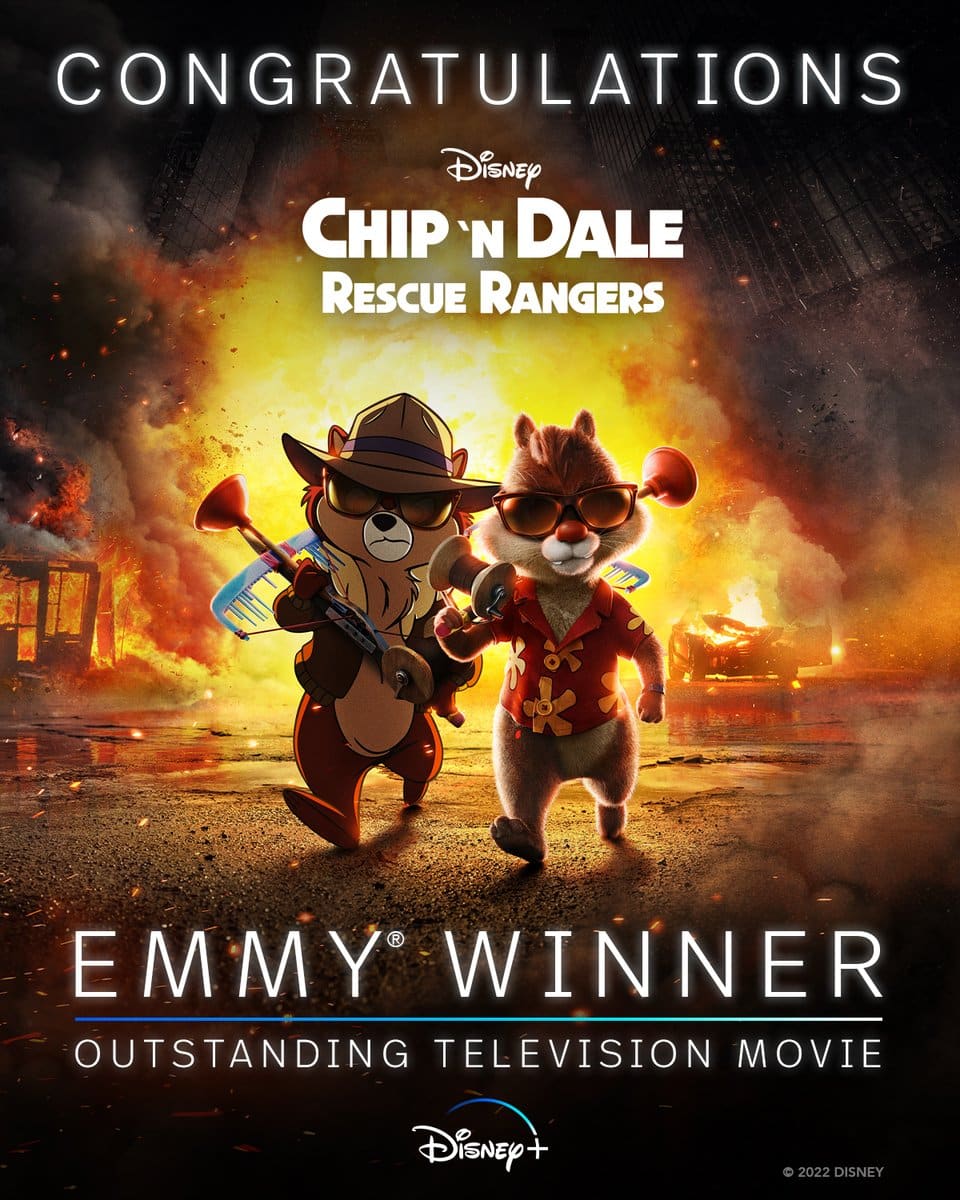 “Moon Knight” and “The Book Of Boba Fett” also picked up some technical awards. 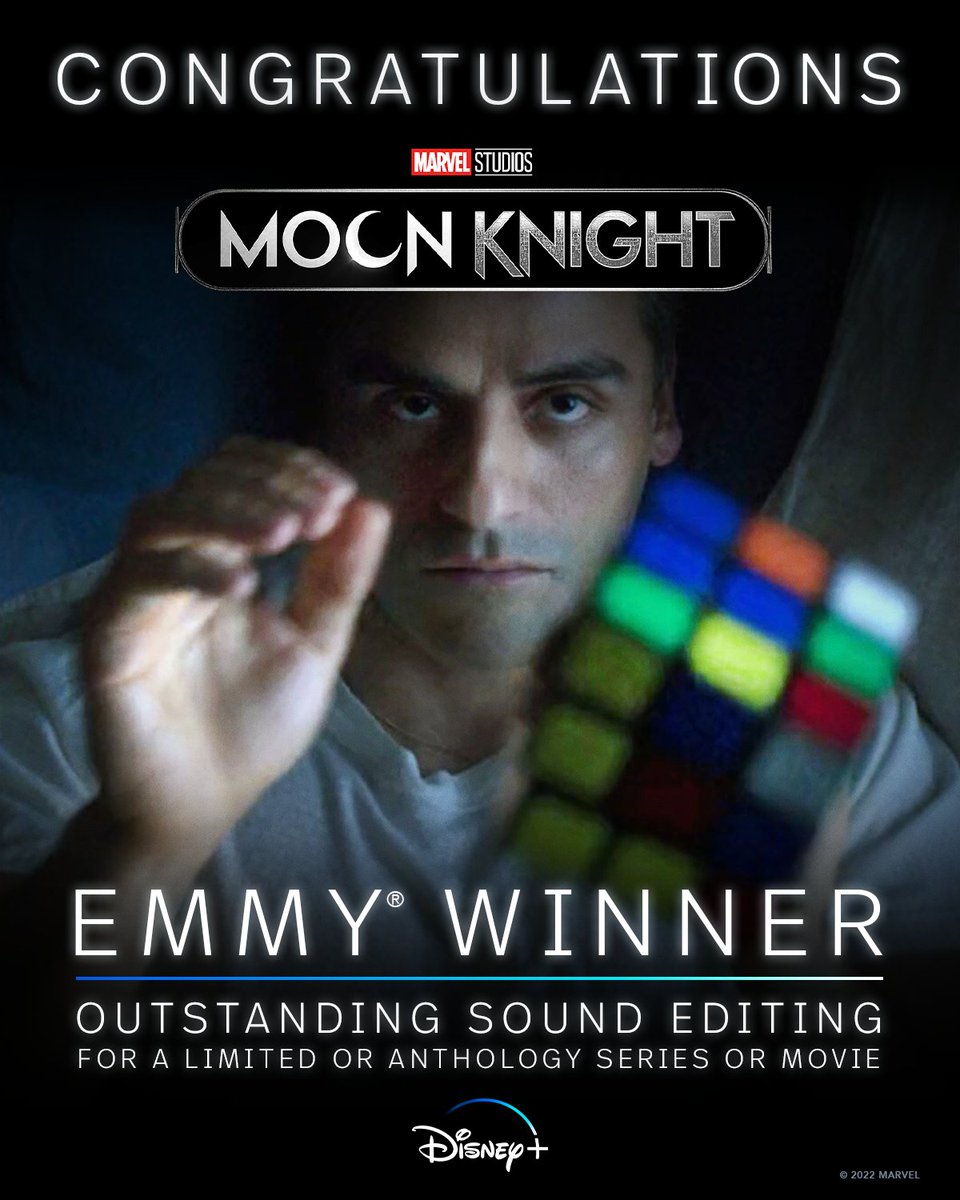 Multiple Hulu/Star Originals also picked up some awards during the event, with “Dopesick” and “How I Met Your Father” getting awards for Outstanding Cinematography. 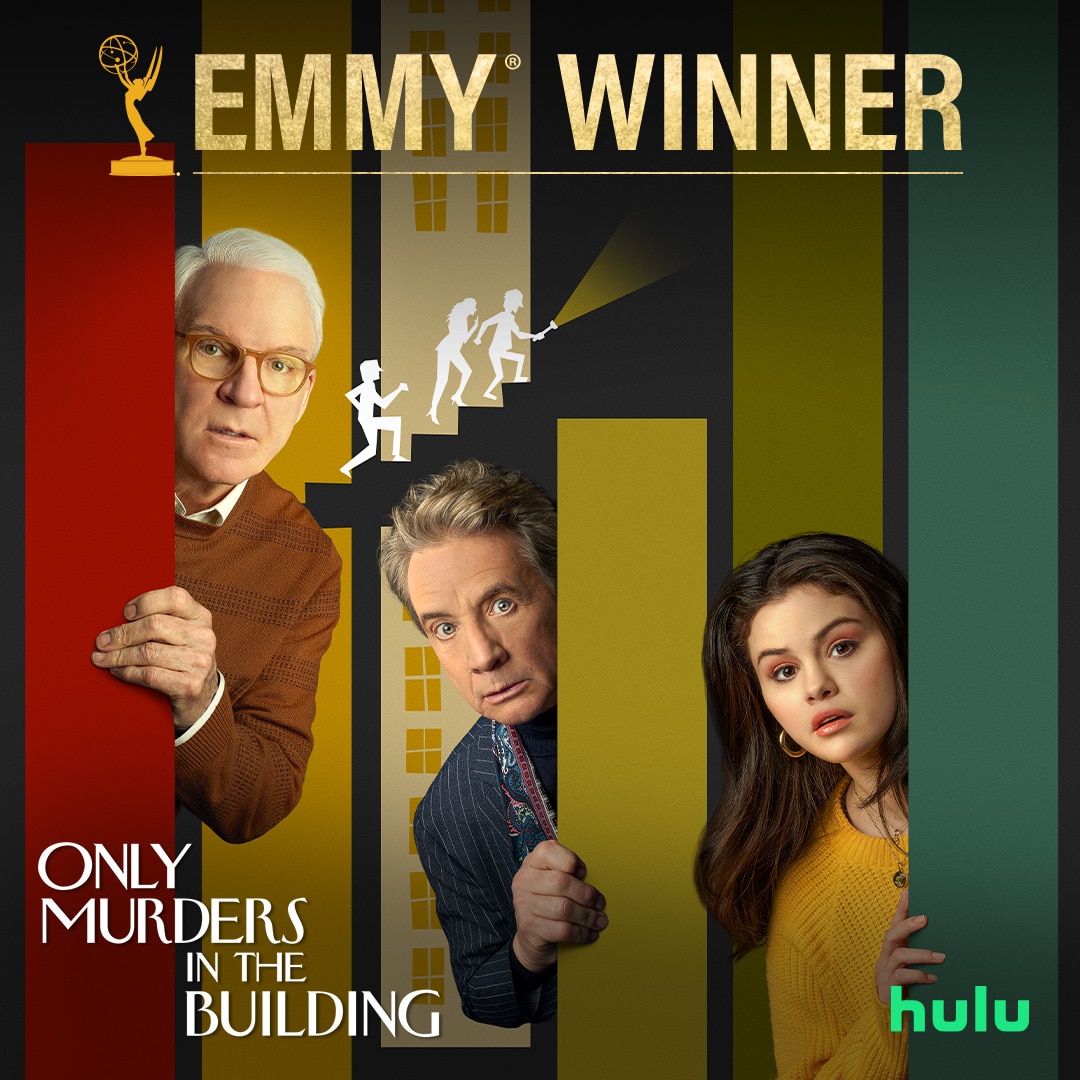 On the first night of the Creative Arts Emmy Awards, “The Beatles: Get Back” picked up multiple awards, including Best Documentary.

An edited presentation of the Creative Arts Emmy Awards will air Saturday, Sept.10, at 8:00 PM EDT/PDT on FXX and be available for streaming on Hulu Sept. 11-27.

Roger has been a Disney fan since he was a kid and this interest has grown over the years. He has visited Disney Parks around the globe and has a vast collection of Disney movies and collectibles. He is the owner of What's On Disney Plus & DisKingdom. Email: Roger@WhatsOnDisneyPlus.com Twitter: Twitter.com/RogPalmerUK Facebook: Facebook.com/rogpalmeruk
View all posts
Tags: emmy