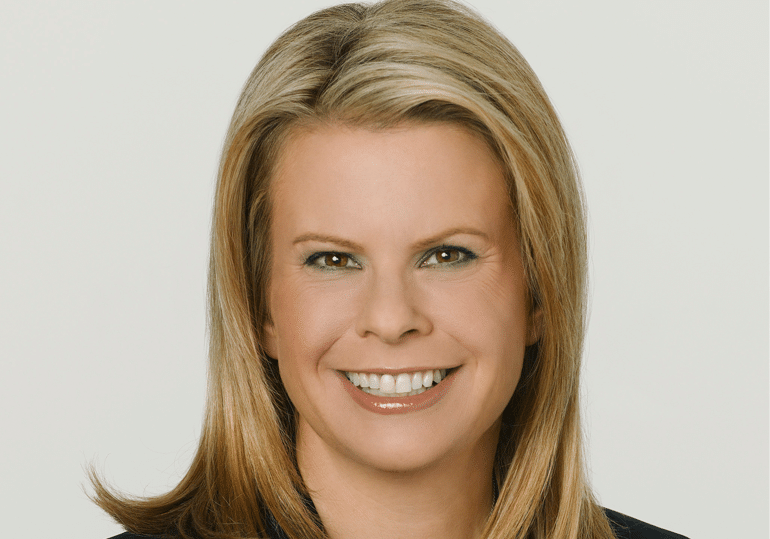 Disney has announced that Charissa Gilmore has been promoted to senior vice president of Corporate Communications for Disney General Entertainment.

Peter Rice, chairman of General Entertainment for The Walt Disney Company said in a statement:

“Charissa’s such an important and trusted partner to me and my leadership team, as well as to her colleagues throughout the company. Beyond her exceptional professional expertise, I deeply value her thoughtful advice, her candid feedback and her ability to maintain poise under pressure. We’re extremely fortunate to have her guiding our communications strategy and leading our efforts to share the Disney story with the world.”

“After more than 30 years, I still feel the pride and excitement that I did when I first joined Disney.  It’s been a dream to work for a company in the business of storytelling and with brilliant colleagues who are passionate, creative and supportive. I am very grateful to Peter for setting a high bar for exceptional programming, and then providing all of us with the encouragement and resources needed to succeed; and I am incredibly honored to have the opportunity to work with a world-class leadership team that is truly the best in the business.”

Gilmore has spent her career at Disney in communications and marketing for media. During her tenure, she’s served as vice president, Global Distribution Communications for Disney|ABC Television where she oversaw the regional marketing and publicity teams supporting content sales and distribution across EMEA, Asia and Latin America. Prior to that, she was head of Communications at ABC Studios leading corporate communications and publicity. During Gilmore’s tenure, the studio launched multiple Emmy- and Golden Globe-winning hit series “Lost,” “Desperate Housewives” and “Grey’s Anatomy,” which continues to be the longest-running medical drama in television history. She won the Maxwell Weinberg Publicist Showmanship Award for her work launching “Alias.”

Gilmore also served as vice president, Digital Media for Disney|ABC Television, overseeing program management, product strategy and marketing for the division’s suite of streaming apps. Prior to that, she was chief of staff for Anne Sweeney, then co-chair, Disney Media Network, and president, Disney|ABC Television Group, managing day-to-day operations and spearheading strategic initiatives for the group.

She started at The Walt Disney Company in the marketing team at Buena Vista International Television, overseeing publicity, promotions and synergy for film and television international distribution.

A graduate of the University of Southern California, Gilmore holds a Bachelor of Arts in public relations from the Annenberg School of Journalism and has guest lectured on entertainment publicity at the university.