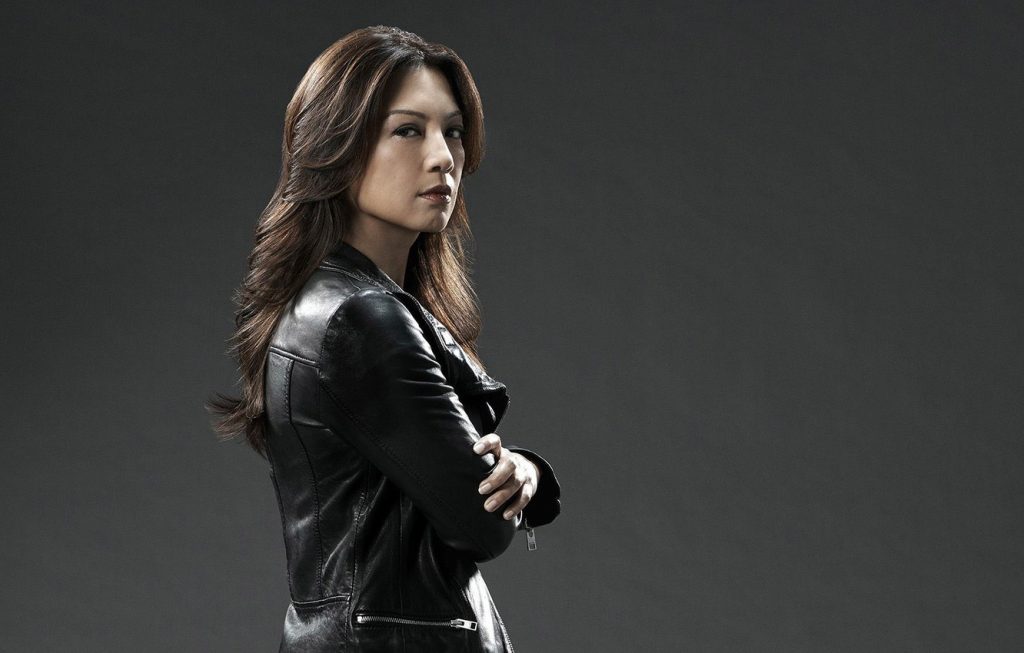 During the Disney Legends Ceremony at the D23 Expo, actress Ming Na Wen was entered into the Hall of Fame for her roles in as Agent May in Agents Of Shield and as the voice of Mulan in the original animated classic.

Disney CEO Bob Iger introduced her onto the stage and announced that she will also be starring in the upcoming Disney+ Original series, Star Wars: The Mandalorian.

She said during her acceptance speech that she is glad that Disney keeps acquiring major properties in which she can star and added that she has “hit every bucket list” thanks to the studio.

We don’t know anything about what role she is playing but more details should be revealed before the show comes to Disney+ on November 12th.

What do you think of Ming Na Wen joining the Mandalorian?