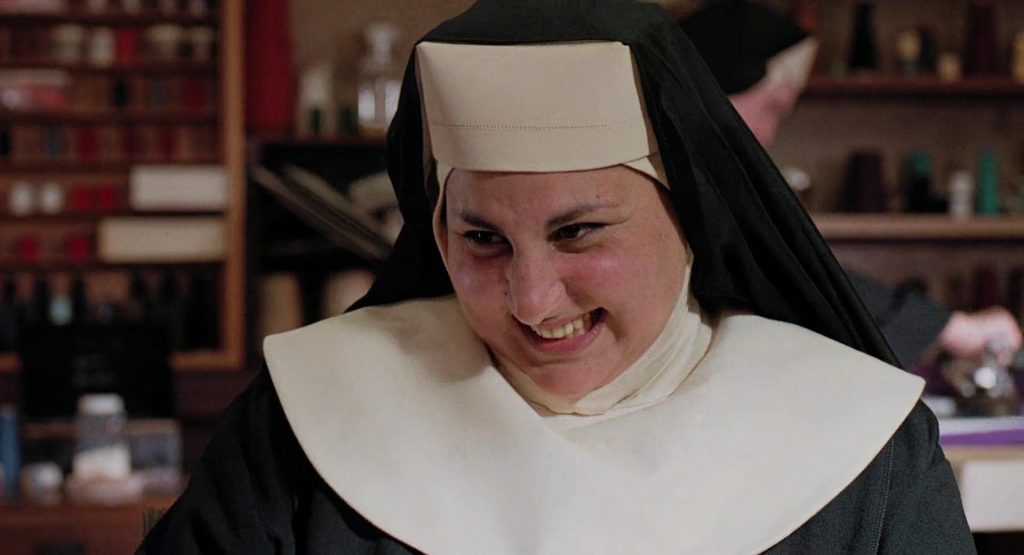 While a third Sister Act film has been rumored for ages, the film was officially announced as being in development at last month’s Investor Day. Whoopi Goldberg is also on board the film to reprise her role as Deloris Wilson and she will also be producing the film along with Tyler Perry.

“For a long time, they kept saying no one wanted to see [Sister Act 3]. And then quite recently, it turns out, that that may not be true. People may want to see it. So we’re working diligently to try to figure out how to get the gang together and come back… It’s a really fun movie and it feels good. And you know, nobody’s mad. It’s just, listen-bad singing, great singing, okay singing and then nuns. What’s better than that?”

Sister Act 3 will premiere on Disney+, and the first two movies are available on Disney+ now.

Are you excited for a new Sister Act film?