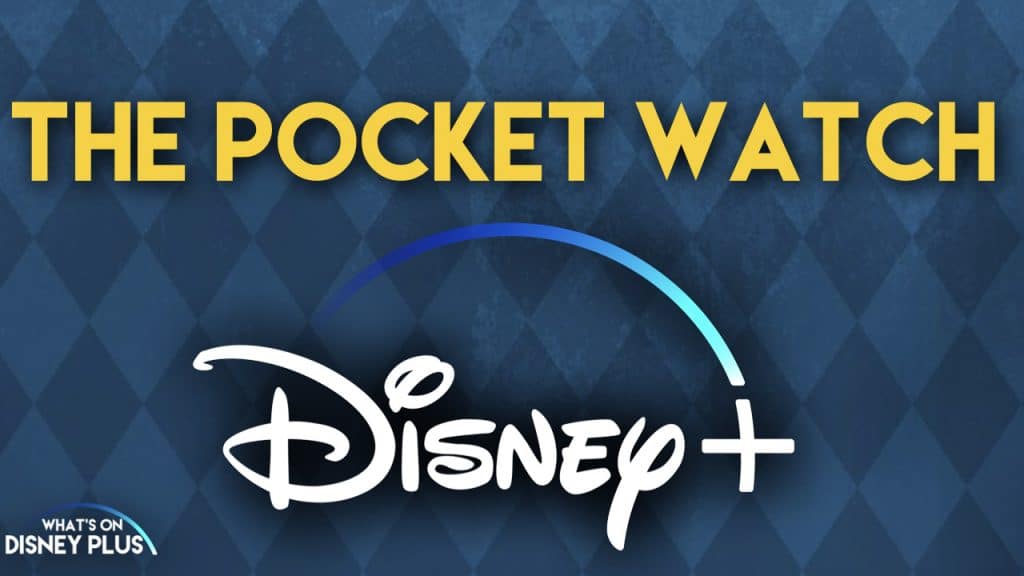 Disney has announced a brand new music and dance-filled original movie for Disney+, that is currently going by the working title of “The Pocketwatch”.

This all-new Disney+ original movie is being created by Disney Branded Television, and will expand the fantastic world created in “Descendants,” the global entertainment megahit franchise that introduced the teenage sons and daughters of Disney’s most iconic classic characters and infamous villains. Seven new songs and Disney classic songs will advance the story.

Lauded filmmaker Jennifer Phang (“Advantageous,” “Half-Life,” “Foundation,” “The Flight Attendant”) is set to direct and is co-executive producer of the movie which is scheduled to begin production in the fall from a script written by Dan Frey and Russell Sommer (“Magic: The Gathering”). Returning to the franchise is production designer Mark Hofeling (“Descendants,” “Zombies,” “High School Musical”). Gary Marsh is an executive producer and the casting directors are Alexis Frank Koczara and Christine Smith Shevchenko (Disney Branded Television’s upcoming “The Naughty Nine,” “The Mighty Ducks: Game Changers,” “black-ish” and “grown-ish”).

“With a captivating script and Jennifer Phang’s directorial vision, we’re setting a new high bar of creativity and imagination, with a movie that ups the ante on story, song and dance to entertain young viewers, their families, and the global fan base that grew up with the aspirational story of ‘Descendants.  We join them in anticipation as we prepare to deliver a great new entertainment experience to Disney+.”

“’The Pocketwatch’ presents a delightful canvas with fantastical world building. Musicals sparked my imagination when I was a kid and are a huge part of what drew me to filmmaking. I think that’s because they have a way of conveying these lovely, nuanced ideas through song and expressive movement. I’m also always inspired by the diversity of families that exist all around the world. So I really jumped at the chance to craft a supercharged musical experience and explore some new, invigorating themes inside an expansive Disney universe.”

The “Descendants” movies unfurled an imaginative mythology of two new lands, idyllic Auradon and ragtag Isle of the Lost, home to the teenage progeny of Disney’s most iconic characters and notably, its most notorious villains. The bold new story of “The Pocketwatch” returns to these lands and also takes audiences through the rabbit hole to the hostile unincorporated territory of Wonderland, a magical, mysterious place made famous in “Alice in Wonderland.”

The expansive new story introduces “Red,” the whip-smart and rebellious teenage daughter of the Queen of Hearts (“Alice in Wonderland”) and “Chloe,” the perfectionist and athletic daughter of Cinderella and Prince Charming (“Cinderella”). In order to prevent an impending coup in Auradon – one that looms during the celebration of a new royal baby –, Red must join forces with Chloe to travel in back in time, via the White Rabbit’s pocket watch, to stop an event that would lead to grave consequences.

“’Descendants’ ushered in a new world of stories and characters that tapped into what parents and kids love, a contemporary story with familiarity. The fan engagement and high demand for extensions of ‘Descendants’ continues because viewers have a very special relationship with the core characters and not just because they love the way they look, but because they are relevant, heroic figures, and soon, they’ll be invited to meet ‘Red’ and ‘Chloe.”

Extending the storytelling, the first two movie soundtracks are certified gold and the third soundtrack was #1 on the Billboard Soundtrack chart for four weeks, #1 on the Children’s Album Chart and reached #24 on the Billboard Top 200. Music videos from the “Descendants” franchise boast 5.5 billion Vevo views, 11 billion audio and video streams and 2.7 billion TikTok views.

Nearly 7 million dolls and 9 million “Descendants” books including four New York Times Best Sellers were sold, and Halloween costumes were #1 and #2 best-selling costumes in 2015 and 2016 and among Disney’s Top 5 licensed costumes for seven consecutive years (2015-2021). In early 2020, Disney Theatrical Productions and Music Theatre International began licensing “Descendants: The Musical” for performers and audiences of all ages. 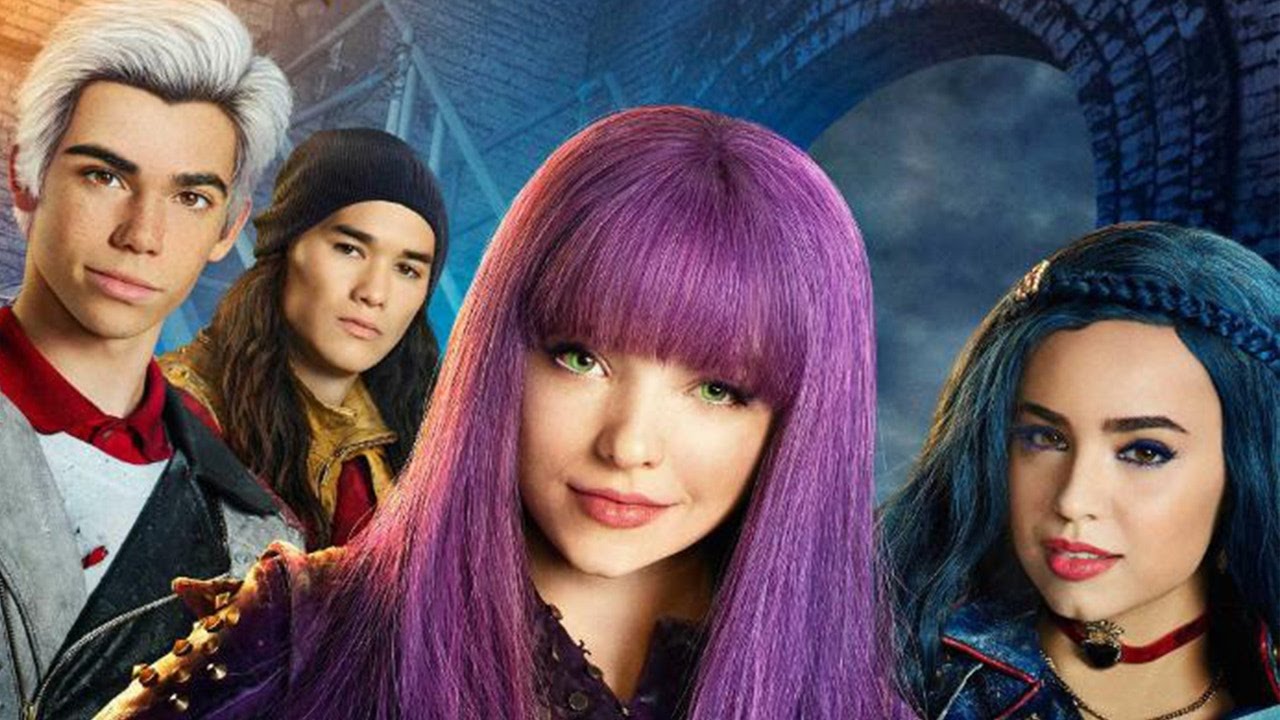 Are you excited about a new Descendants film?

Roger has been a Disney fan since he was a kid and this interest has grown over the years. He has visited Disney Parks around the globe and has a vast collection of Disney movies and collectibles. He is the owner of What's On Disney Plus & DisKingdom. Email: Roger@WhatsOnDisneyPlus.com Twitter: Twitter.com/RogPalmerUK Facebook: Facebook.com/rogpalmeruk
View all posts
Tags: descendants, pocketwatch 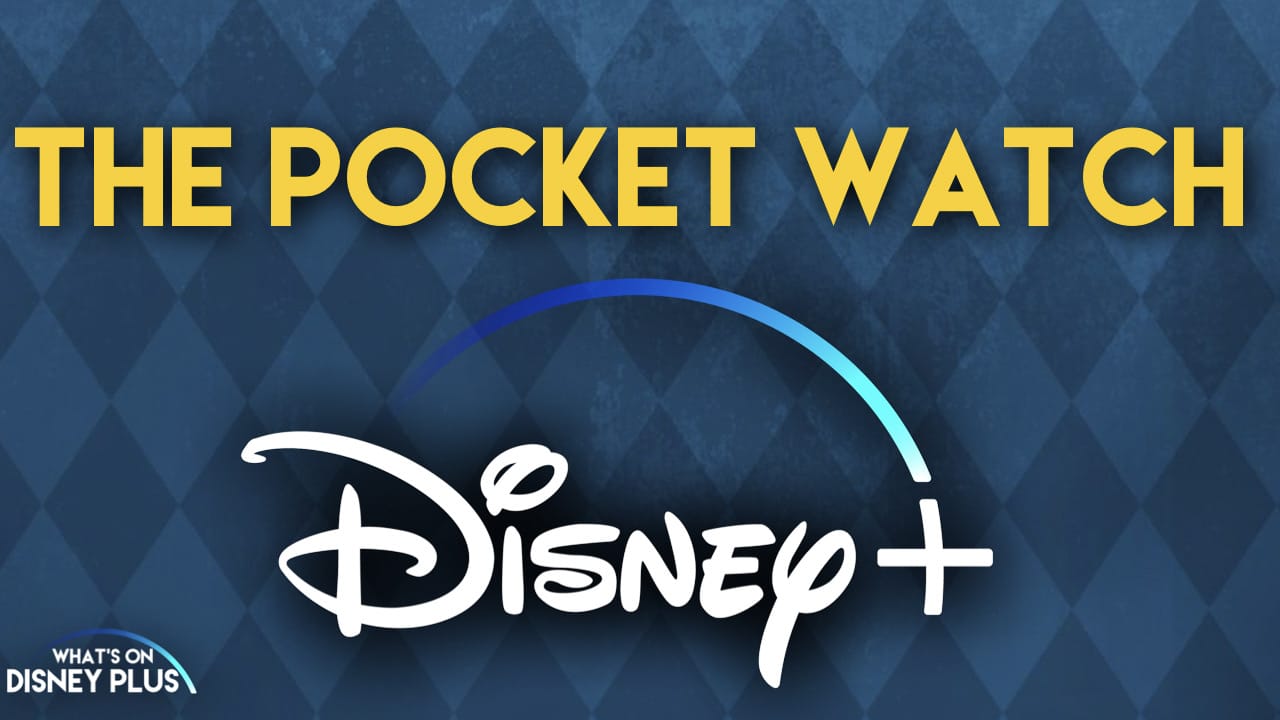 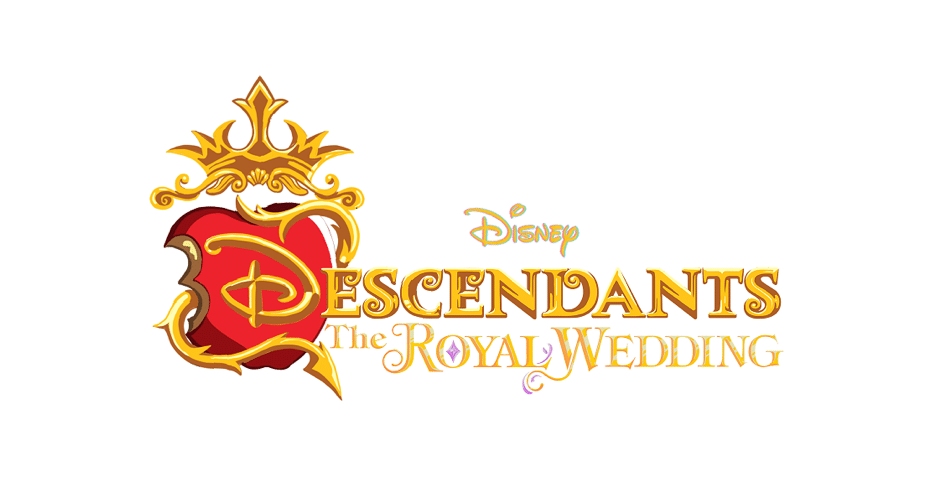