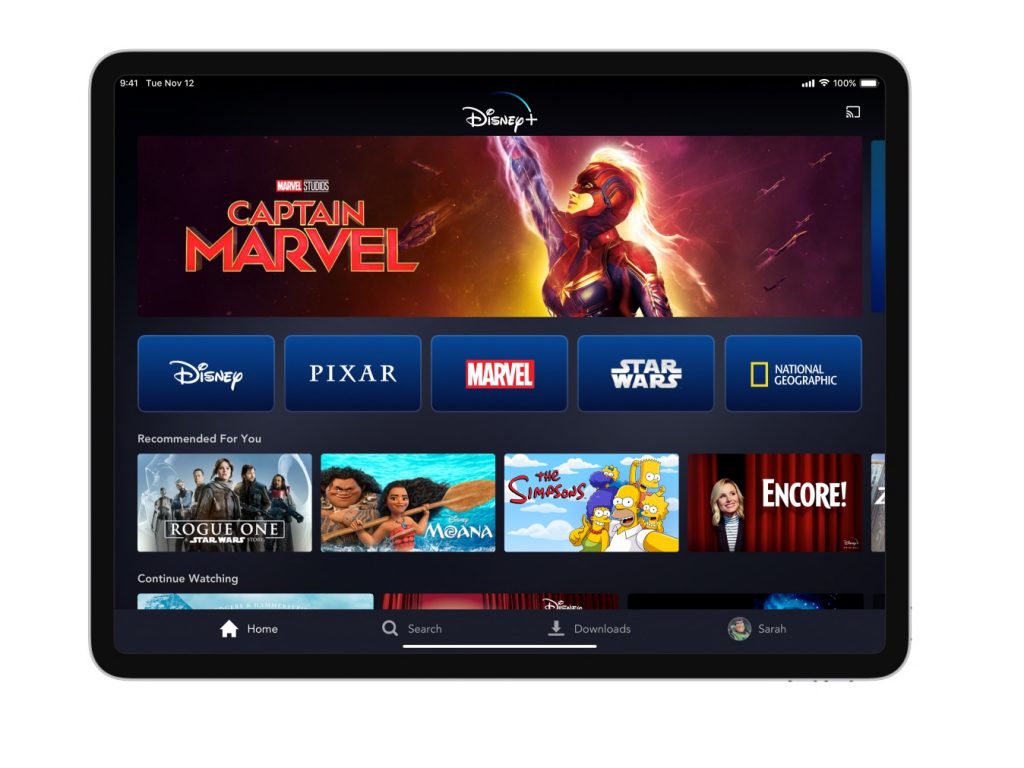 During the recent D23 Expo, Disney released some new footage of the Disney+ app, which has been updated since the Investors Day footage we saw back in April. In this video, I walk through the footage, pointing out some of the details: Some new images of the app were also released: What caught your eye? 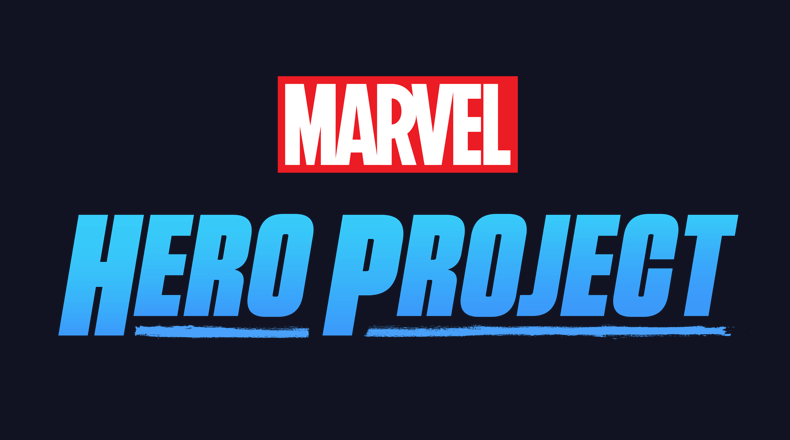 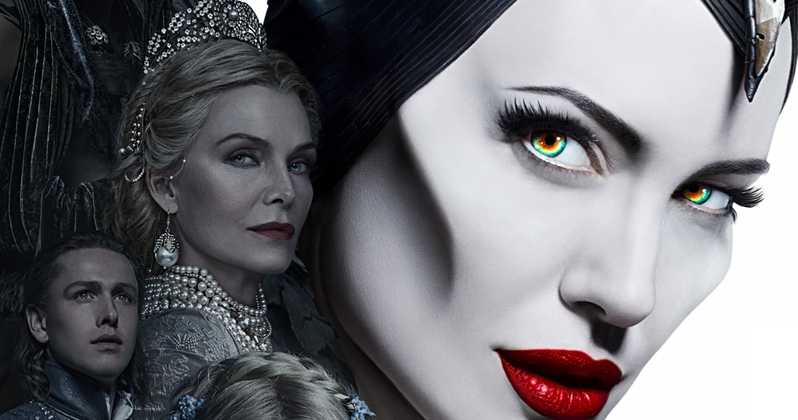 Disney has released a new special look at the upcoming movie, ”Maleficent: Mistress of Evil”, which sees Angelina Jolie, Elle Fanning, Michelle Pfeiffer and other members of the cast reflect on the legacy of the iconic villain and the brand-new chapter in her story. Check out the video below: Disney’s “Maleficent: Mistress of Evil” hits theaters […] 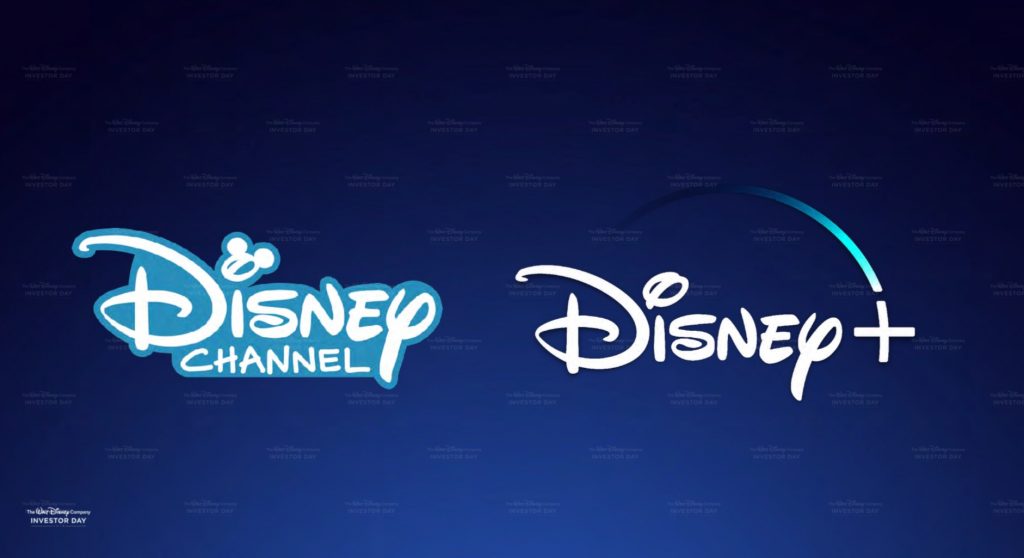 Disney has updated its Disney+ official FAQ and has given a small snippet of information regarding Disney Channel content being moved over to the new streaming platform. The question asked is “ Is anything being removed from the Disney Channel and moving to Disney+?” With the answer stating that “library content, including past seasons, will move to […] 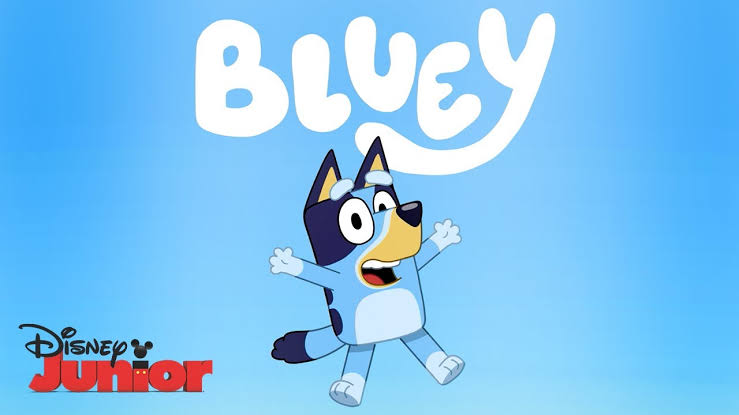 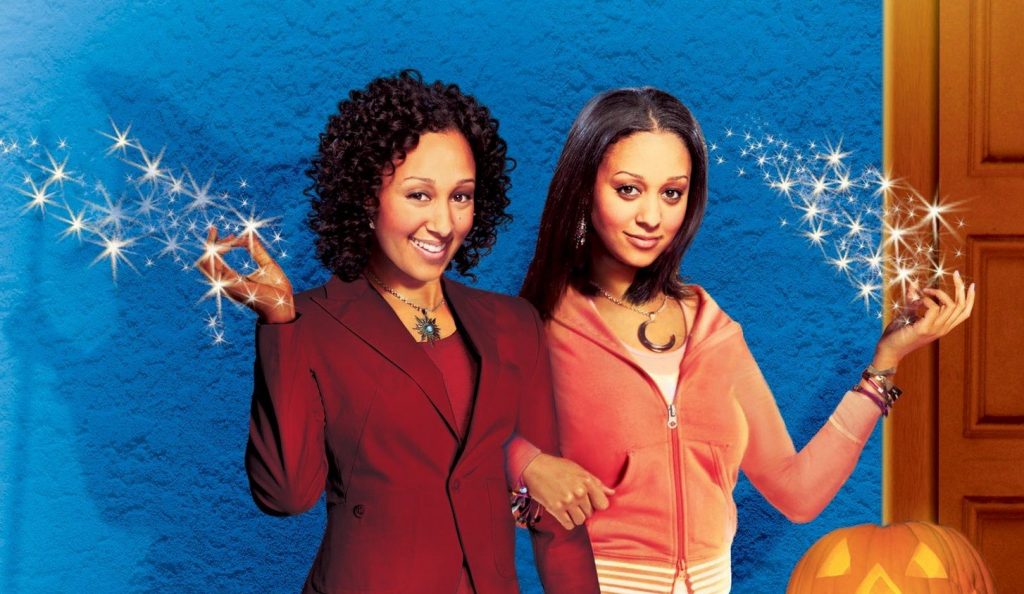 With September kicking off the official Meteorological Fall, Disney has begun its promotion of what legacy content will be coming to Disney+ with a couple of new social media posts. This was followed by a tweet that said “Coming soon to #DisneyPlus”. These posts confirm the Disney Channel Original Movies, Halloween Town 2: Kalabar’s Revenge […] 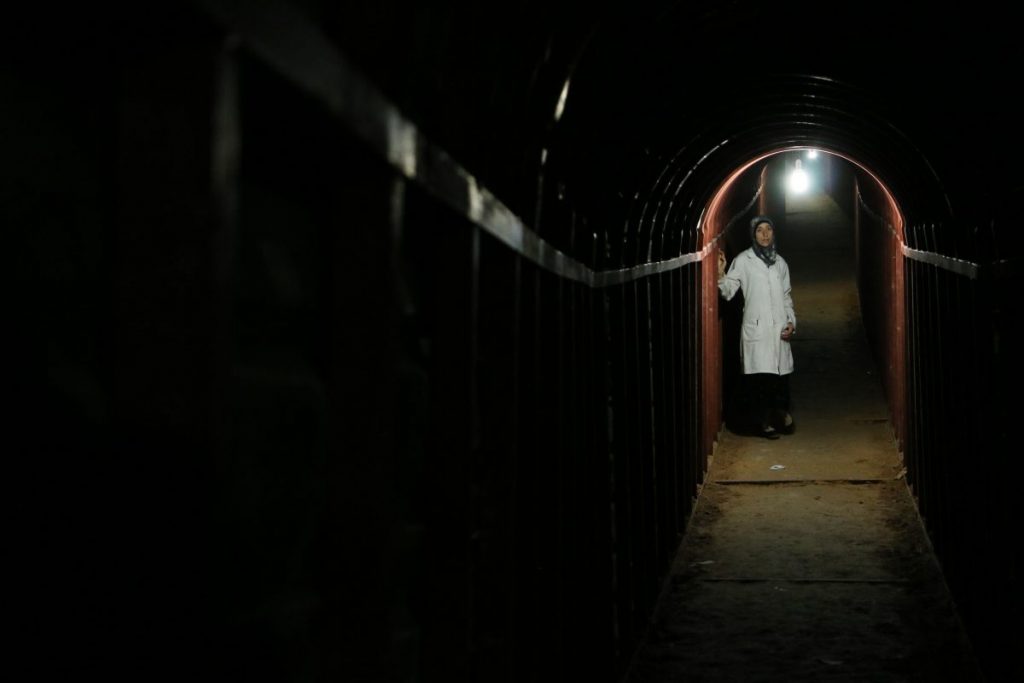 National Geographic have released a trailer for their upcoming movie, “The Cave”.   This documentary movie has been made by Oscar-nominated filmmaker Feras Fayyad.   The Cave tells the story of a hidden underground hospital in Syria and the unprecedented female-led team who risk their lives to provide medical care to the besieged local population. Check out […] 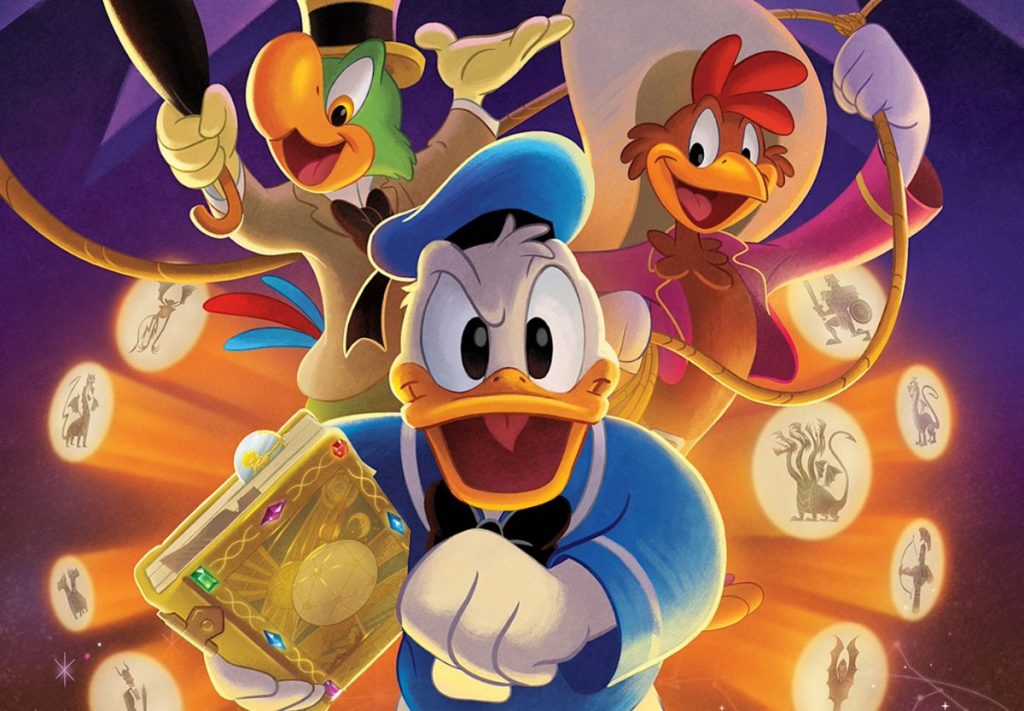 The upcoming animated series, “The Legend Of The Three Caballeros”, featuring Donald Duck, has now been confirmed to be coming to Disney+ when it launches on November 12th. The shows producer, Matt Danner, confirmed via Twitter: Good news! I just spoke with Disney. We are back to officially officially official official… officially This tweet was […] 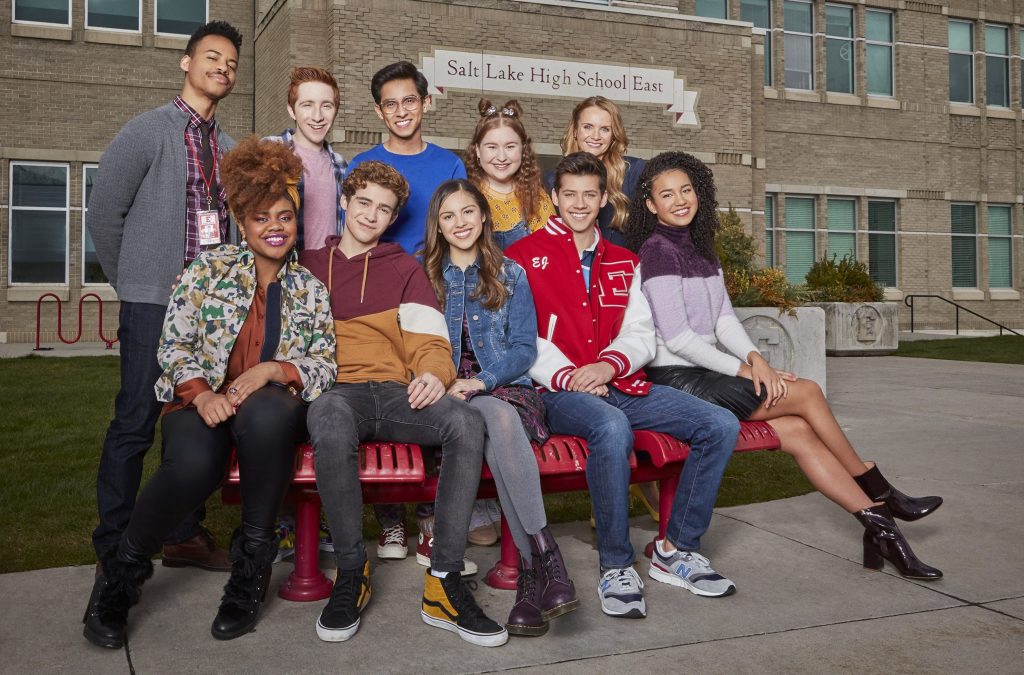 Disney has released some new official cast photos from the upcoming Disney+ Original series, High School Musical: The Musical: The Series. The 10-episode scripted series, set at the real-life East High, where the original movie was filmed, follows a group of students as they countdown to opening night of their school’s first-ever production of “High […] 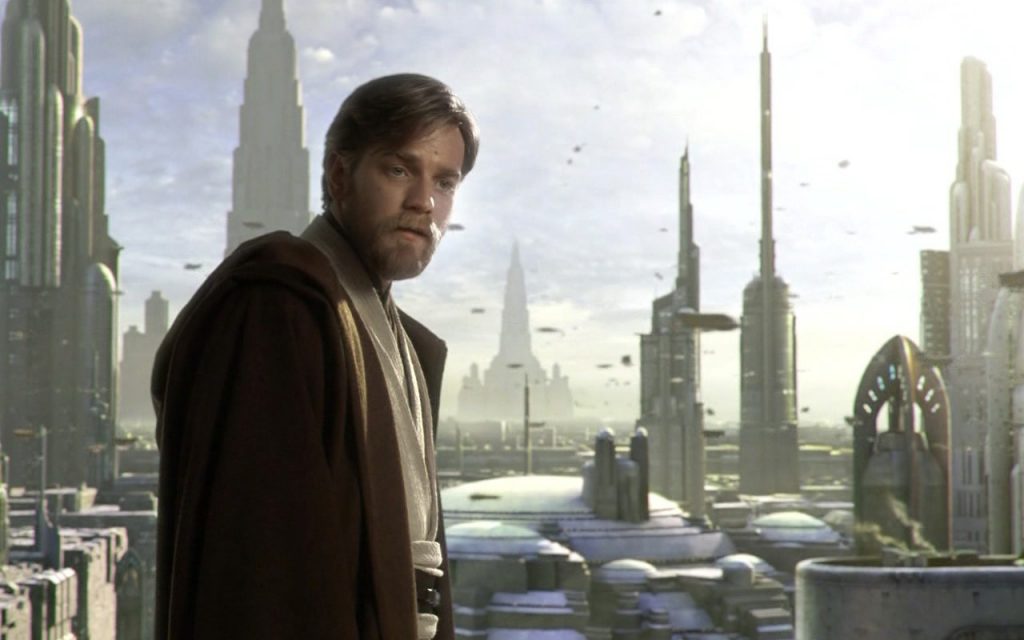 At the D23 Expo, it was officially announced that Ewan McGregor will be returning to the Star Wars universe, with a new series based on Obi-Wan Kenobi coming to Disney+. Shortly after the event, it was confirmed on the “Star Wars Show”, that the new Disney+ series will be set 8 years after the events […] 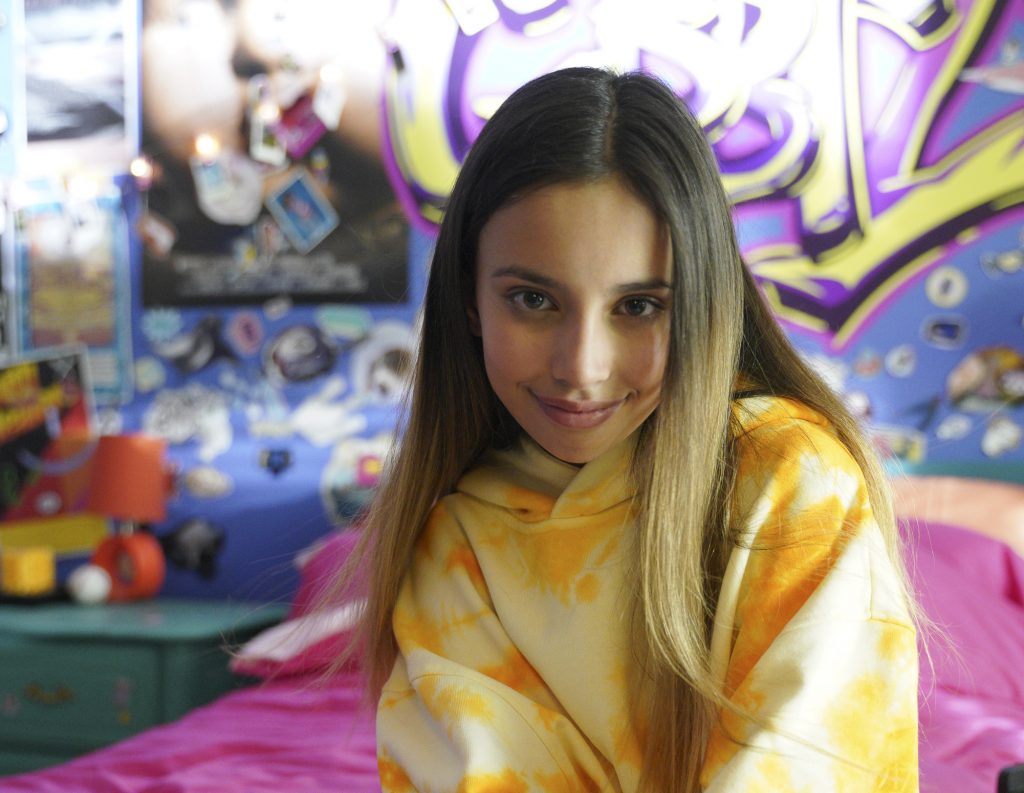 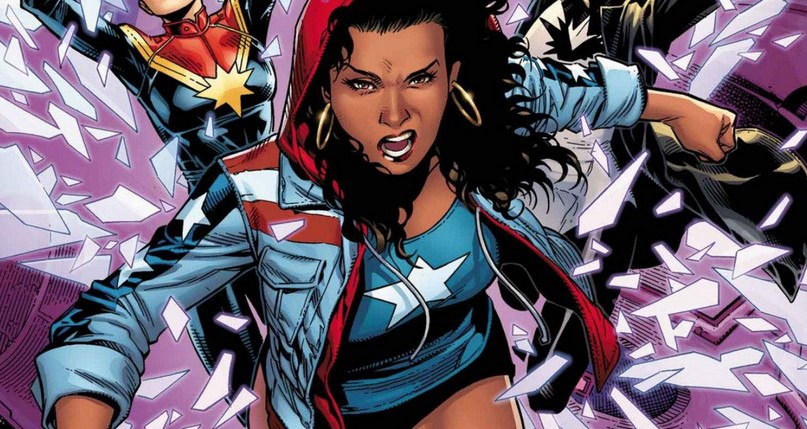 Hot off the heels of the announcements of a new Disney+ series featuring She-Hulk and Ms Marvel, at the D23 Expo, Geeks WorldWide is reporting that Marvel Studios is also in the early stages of development for Miss America “America Chavez”. She is a runaway from an alternate reality, endowed with strength, speed, stamina and […] 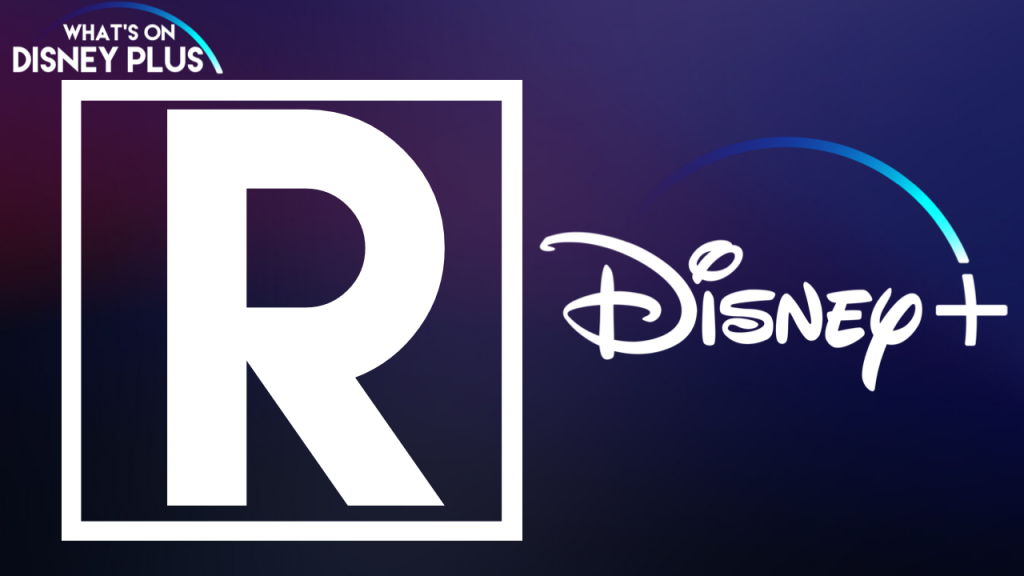 Ever since Disney announced its new streaming service, Disney+, in November last year, they’ve been very clear on the messaging that it will be a family focused product. This past weekend at the D23 Expo, Entertainment reporter Eric Vespe re-confirmed this stance, when speaking to a Disney representative. I asked about R-rated content, if any […]