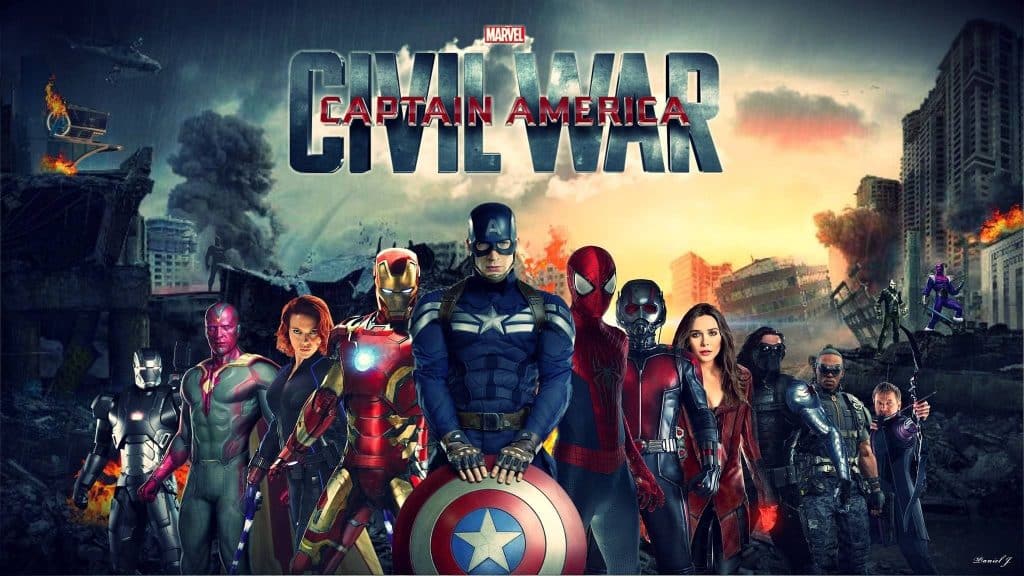 Captain America and Iron Man are at odds over the best way to serve as superheroes and that leads to the Avengers breaking up in “Captain America: Civil War.” After an accident in Sokovia leads to hundreds of deaths, 117 countries around the world want oversight for the second generation of Avengers. The Sokovia Accords lead to a split with Captain America, Winter Soldier, Falcon, Wanda Maximoff, Hawkeye and Ant-Man forming one side while Iron Man, War Machine, Black Widow, Black Panther and Spider-man make up the other side. It ends with one side becoming criminals while the other is beaten and broken.

This is the spice the Marvel Cinematic Universe needed at the exact right time in its chronology. Many of the Marvel origin stories follow a very basic plot. What makes most of the sequels work is their willingness to deviate from said basic plots. Plus, at this point, the Avengers had fought so many villains, they needed one who could successfully make them fight themselves and break up before coming back together stronger than ever in a later film. In “Iron Man 2” Whiplash kept saying iron sharpens iron and the story arc between this film and “Avengers: Infinity War” and “Avengers: Endgame” proved the struggles the Avengers face in this movie will make them stronger later. 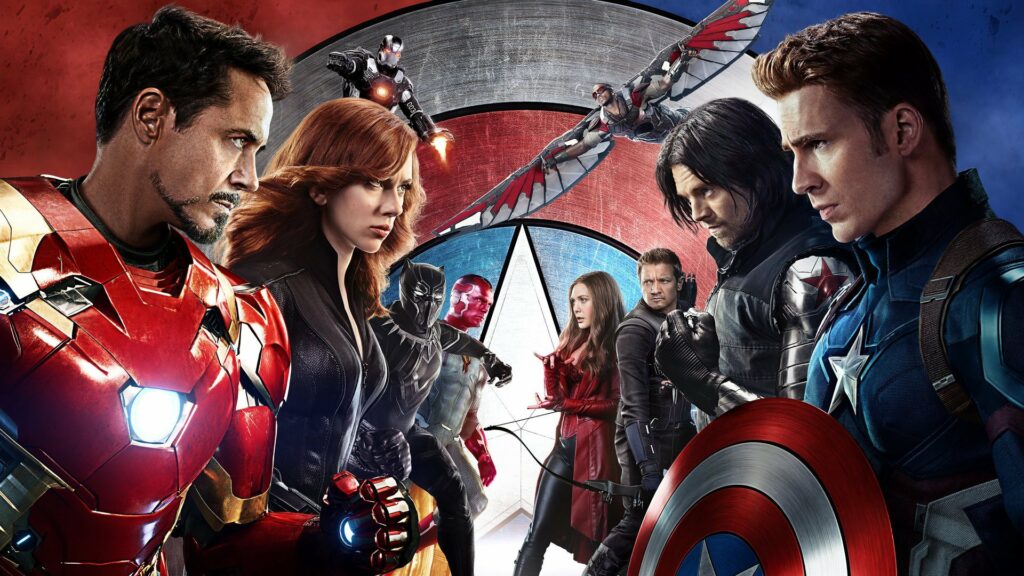 When it comes to “Captain America” films, this one falls in the middle for me. It’s not as good as “Captain America: The Winter Soldier,” but it’s better than “Captain America: The First Avenger.” This film is identified as Avengers 2.5 sometimes, but it’s better than two of the four Avengers films. Sometimes raising the stakes can backfire, but not here. This is better than the first two “Avengers” films by far. Every time I watch it, I’m curious to know what will happen with Captain America, Falcon, Wanda Maximoff and Black Widow as they are considered war criminals by the end of the film. Marvel has perfected superhero storytelling with its Cinematic Universe and this is one of the truly high points.

I love the majority of the Marvel Cinematic Universe. Most of the films are very fun rides but this one has some more thought behind it. While many of these films receive criticisms they are “theme park rides,” that’s not a bad criticism. Films can be fun and still have a stronger message behind it. We can see how two people with the same motivation can have vastly different outlooks and neither truly be right or wrong. It’s not “Citizen Kane,” but it’s not supposed to be. It’s fun and it’s good. And, that’s all I ask of my films.

What did you think of “Captain America: Civil War?”

Jeremy has been a big Disney fan since he was a kid growing up during the Disney Renaissance. One day he hopes to go to every Disney Park in the world.
View all posts
Tags: captain america, Civil War, disney, Marvel, retro review, review