Canada To Force Streaming Services To Pay For Local Content 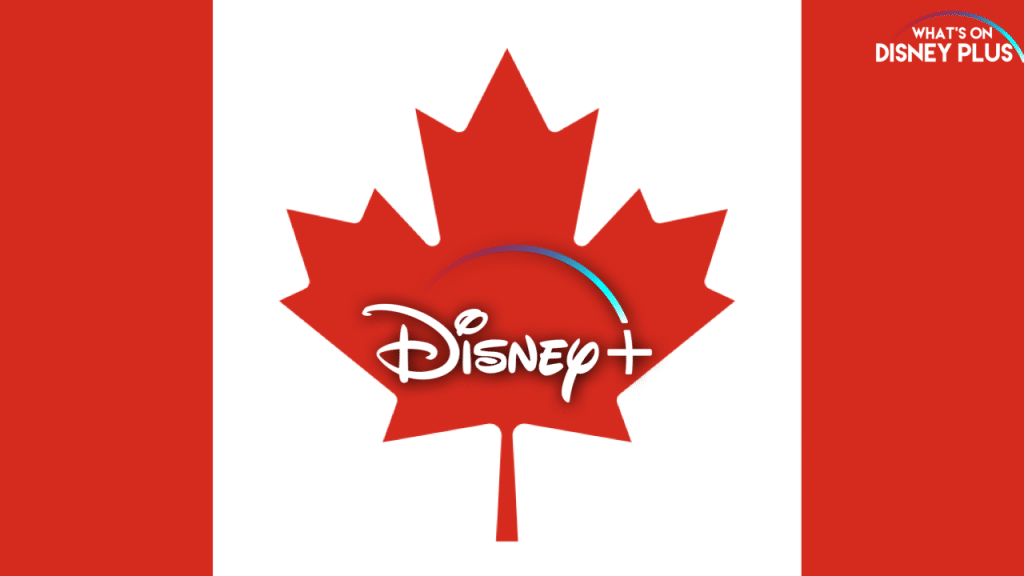 Canada To Force Streaming Services To Pay For Local Content

Canada has announced new legislation that requires US streaming services like Disney+ to subsidise the development, production and distribution of local entertainment and cultural content.

“We’re not asking these companies to do things they’re not already doing,” said Minister of Canadian Heritage Steven Guilbeault.

“They are investing in Canada. What we’re doing is putting a regulatory framework on how those investments should be made in light of things we’re already asking from Canadian broadcasters.”

“A separate system for online broadcasters simply doesn’t work. This outdated regulatory framework is not only unfair for our Canadian businesses. It threatens Canadian jobs and it undermines our ability to tell our own Canadian story,”

Local broadcasters and cable players contribute a share of their revenues to subsidise local TV production in Canada.

If this new law is introduced, it could result in online broadcasters being required to invest more than $800 million in local content creators by 2023.  Before then, the CRTC, Canada’s telecom and broadcast regulator, will determine how much companies like Disney will be compelled to invest in local content, whether through the creation of new production funds or the imposition of quotas on individual companies, among other options under consideration.

If Disney+ has to have a quota, more content will have to be created in Canada to allow the streaming service to continue to operate.  This would follow similar quota rules in Europe.

This new rule would apply to all the major big tech companies such as Netflix, Amazon, Spotify, YouTube etc.

What do you think of Canada’s potential new rule?