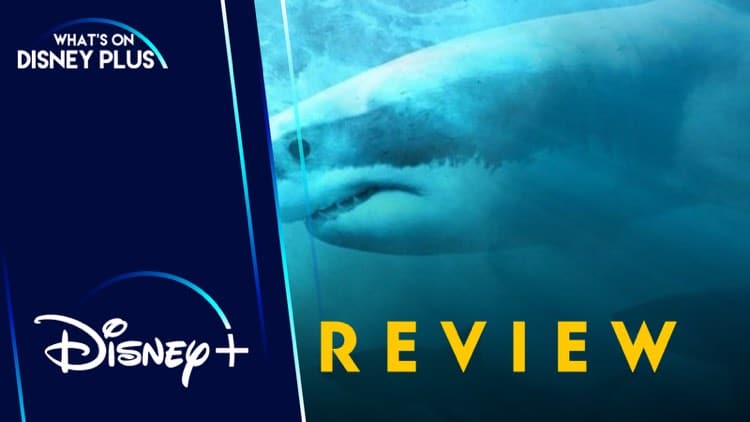 Can sharks change colors to confuse their prey? That’s the question of team researchers is trying to answer in the National Geographic Documentary “Camo Sharks.” The pair of researchers use a color board while taking pictures and videos of sharks in an effort to see if they really change color or if something else is at play. In the end, the scientists have an interesting idea that may change the way we view these apex predators.

This is one of the more intriguing documentaries I’ve seen. I’ve never considered sharks as having the same qualities as a chameleon but to know it’s a possibility is a mind-blowing thought. Speaking specifically of great white sharks, I always knew they were camouflaged very well due to their gray body making them harder to see from above and their white belly making them harder to see from below. There is definitely a camouflage element, but the idea they can change colors as well is a game changer. It’s just one of the many cool things about sharks that we have to consider. 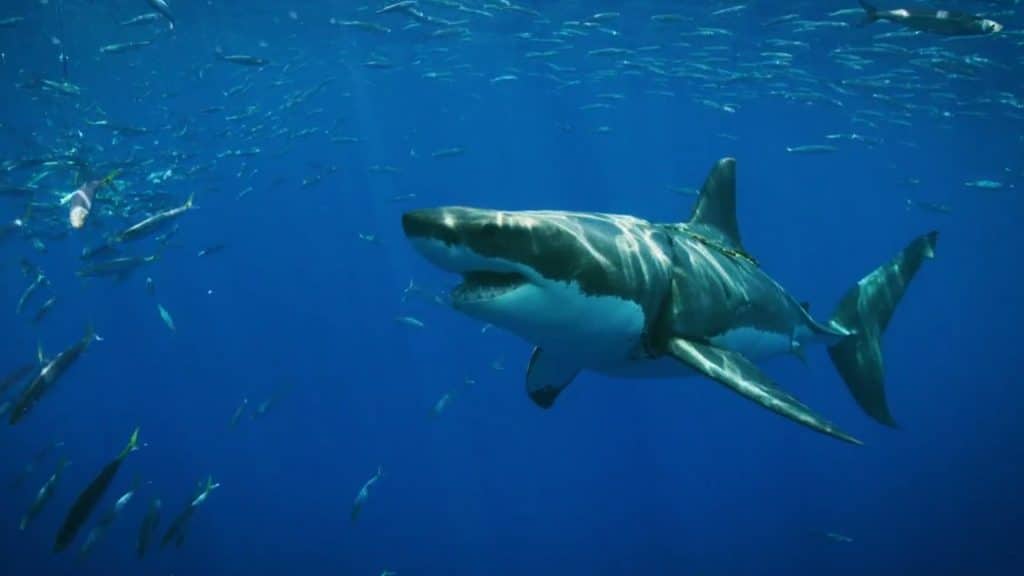 The most exciting part of this documentary, to me, was when they started investigating the glow in the dark shark. Granted that doesn’t mean that there’s a connection between that shark’s biology and possible camouflage for great white sharks, but it’s worth investigating. Those were some of the most beautiful sharks I’ve ever seen and it was awesome to see who the researchers studied them and the hope it could give their idea. I can’t wait to see if any connection is definitively made.

This is not the best shark documentary I’ve ever seen. It’s not even the best I’ve watched this month, but it does propose some interesting ideas that I hoped to see researched even more thoroughly. I’m not sure if these sharks can change colors or not, but I want to know more.

What did you think of “Camo Sharks?”

Jeremy has been a big Disney fan since he was a kid growing up during the Disney Renaissance. One day he hopes to go to every Disney Park in the world.
View all posts
Tags: Camo Sharks, disney, documentary, national geographic, review, shark, sharkfest