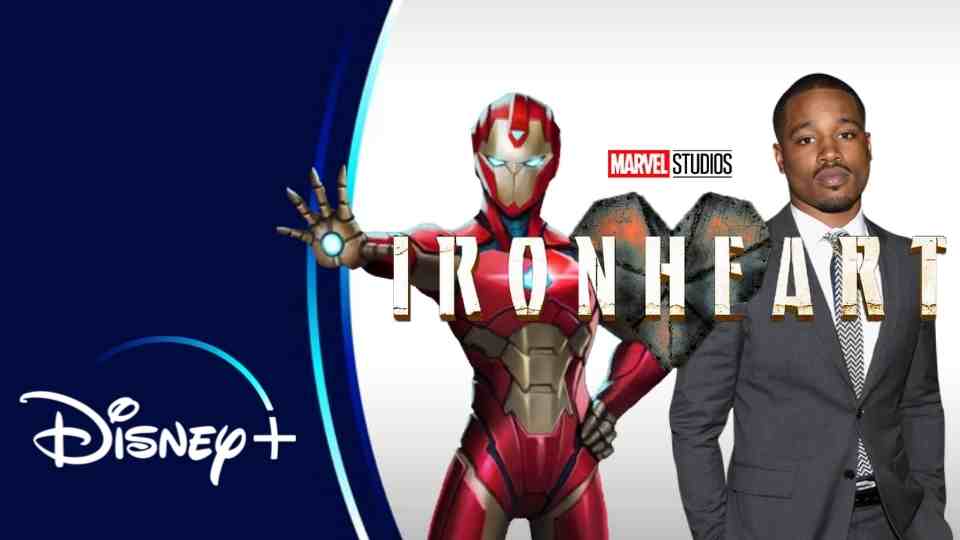 There has not been a lot of news surrounding some of the projects announced from Marvel Studios, about some Disney+ shows coming soon. One of those projects is Marvel Studio’s Ironheart. And until recently, we did not know a lot of details surrounding Riri Williams’s first introduction into the MCU, but now some news is finally starting to come out.

During an interview at the Vanity Fair Oscars Party, ExtraTV was able to pull some news from Ironheart actor, Anthony Ramos:

Extra TV: “Yeah, you finally got the phone call. You are already part of that family because once you’re
in, you’re in.”

Ramos: “Yeah that’s what we hope for. I feel blessed. It’s an amazing project. Incredible people, Chinaka Hodge and Ryan Coogler, and just like a dope squad, Dominique Thorne and I feel blessed and grateful.”

This is the first news we have heard about anyone on the creative side of this new show. Ryan Coolger did sign a 5-year overall first-look deal back in February 2021, as an extension of his relationship with Disney. Ironheart would be just one of many projects Coogler is working on for Disney. The all-new ‘Black Panther: Wakanda Forever’ is still set for November 11th 2022. He is also reportedly in the development of a series of shows for Disney+ as spinoffs of the Black Panther universe.

‘Ironheart’ will star Dominique Thorne in the titular role. The announced cast is also Anthony Ramos and Lyric Ross.

And as always, keep checking back with What’s On Disney Plus, for all things new in the world of Disney+?

An avid lover of all things movies and television, Jared is also a massive Disney Parks fan(well all theme parks in general). Jared is a co-owner and operator of Discover the Magic. Over there, he takes followers on adventures throughout Disney Parks and shares his thoughts and opinions on movies, tv, and more. Come follow along on all his adventures over @discover.themagic on Instagram.
View all posts
Tags: disney, disney plus, Disney+ Original, disneyplus, ironheart, Marvel, marvel studios, MCU