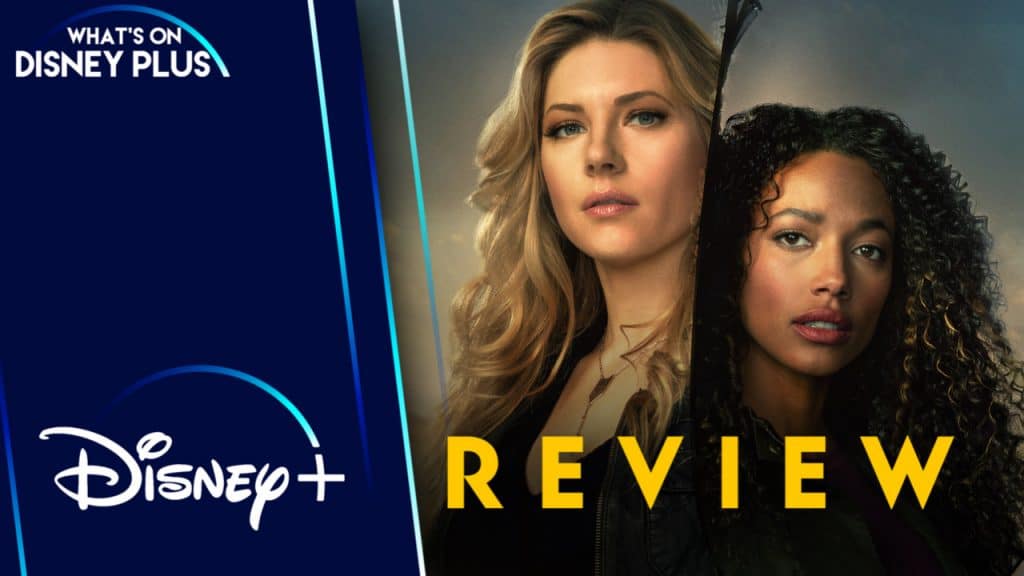 One of my favourite Star Original series of 2021 is back with a second season, “Big Sky”, returns with Jenny and Cassie trying to track down Ronald, who managed to escape at the end of the first season.

In this episode, Cassie tries to distract herself at Dewell & Hoyt, following every small lead to track down the super creepy Ronald, even at the expense of taking on other cases that are stacking up and need to be tackled to pay the bills.

Meanwhile, Jenny is still recovering from being shot. She decided to take up Sheriff’s Tubb’s offer of returning to the force, as she realises that having a badge gives her more authority and power than just being a private investigator.

In this first episode, we see how the two leads are both trying to deal with the aftermath of losing Ronald, but more importantly, it sets up that whoever sprung Ronald from police custody is still watching them.  So there is still a clear and present danger to them. With a new season, this episode kicks off a couple of new storylines, including one involving Cassie’s babysitter getting wrapped up in a mysterious accident, adding something fresh for the series to focus on.

There is still a focus on Ronald, with a very interesting cliffhanger in the first episode, that literally had my wife turn to me and say, “What!?”, which is what you want from a cliffhanger!

While I like that the Ronald storyline is continuing into the second season, having an alternative storyline, helps keep the show fresh and provide more longevity to the series.  While I wasn’t so keen on the Kleinsassers ranch storyline in the second half of the first season, it seemed more realistic that a private detective agency would be investigating in more than one case at once.  So it’ll be interesting to see where this goes. “Big Sky” is one of my favourite Star Originals, and I’m looking forward to watching new episodes on Disney+ for the next few months.   Unfortunately, Disney+ in the UK and Ireland are getting the second season almost four months after the series aired on ABC in the US, which is a shame.  Disney hopefully will get their international release schedule sorted so they can make new episodes available much more quickly, like it is doing with other shows like “This Is Us” and “The Walking Dead”, which are available just a day or so after they’ve aired in the US.

The first episode from the second season of “Big Sky” is coming to Disney+ in the UK and Ireland on Wednesday 5th January 2022.  With new episodes dropping every Wednesday afterwards.

The first season of “Big Sky” is available on Disney+ now.