What's On Disney Plus > Blog > Brands > Disney > Beyoncé Presents: Making The Gift From “The Lion King” Coming To ABC 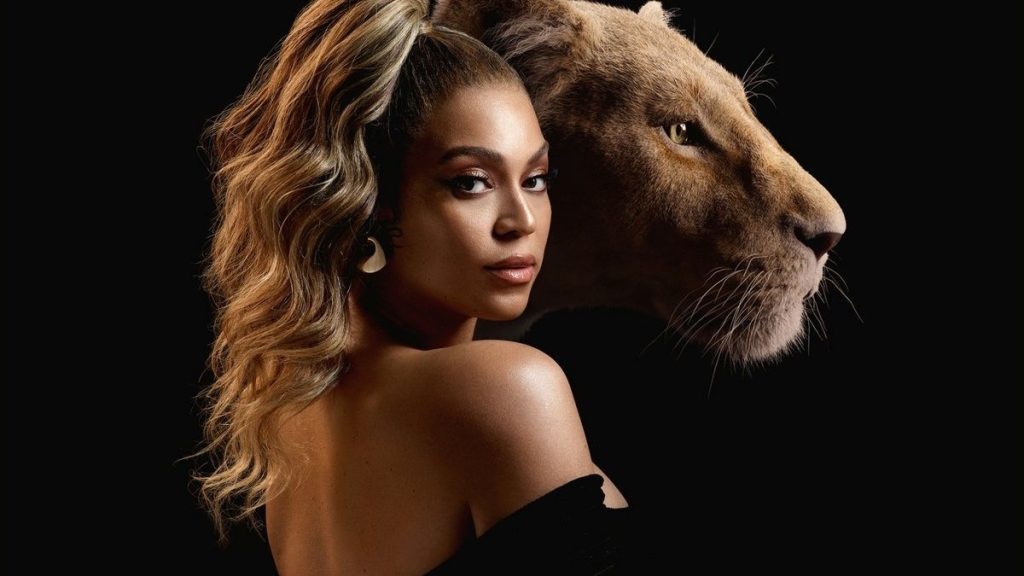 Disney has announced details of a new special hour-long documentary special featuring Beyoncé, which will take viewers on a journey through Africa, called “Beyoncé Presents: Making The Gift”.

The special is set to air on Monday, Sept. 16 (10:00-11:00 p.m. EDT), on ABC. This intimate behind-the-scenes look at the making of the album, “The Lion King: The Gift,” features candid footage and interviews detailing the hard work and passion that went into her love letter to Africa.

As previously announced, “The Lion King: The Gift,” a musical ode to Disney’s “The Lion King” from Parkwood Entertainment/Columbia Records, was released on July 19, 2019, in conjunction with Walt Disney Pictures’ feature film and remake of the classic animated film of the same name “The Lion King.”

The Beyoncé-executive-produced album is a masterful recording, with a robust soundscape bringing together some of the most important African artists of the day with well-known American talent to both re-interpret the powerful story and themes of the iconic film and bring the authentic sounds of Africa to a global audience.

Now, viewers will be taken through the creative process as Beyoncé carefully curates the album, creating new music and collaborating with exceptionally talented artists and producers, while seeking inspiration from deeply rooted African influences. This creativity is informed by her travels throughout the continent, from the tranquility of the pyramids of Egypt to the bustling and joyous atmospheres of Nigeria and South Africa. The narrative, steeped in love and appreciation, highlights the beauty of the people and the vibrant sounds of a pulsating continent.

With this special being based on the Walt Disney Studios Movie, The Lion King, it wouldn’t be a huge surprise to see this documentary added to Disney+ at some point, especially when the movie is released on the new streaming service.  It will be available on demand this week on Hulu.

Are you going to watch this Lion King special?

Roger has been a Disney fan since he was a kid and this interest has grown over the years. He has visited Disney Parks around the globe and has a vast collection of Disney movies and collectibles. He is the owner of What's On Disney Plus & DisKingdom. Email: Roger@WhatsOnDisneyPlus.com Twitter: Twitter.com/RogPalmerUK Facebook: Facebook.com/rogpalmeruk
View all posts
Tags: abc, hulu, The Lion king