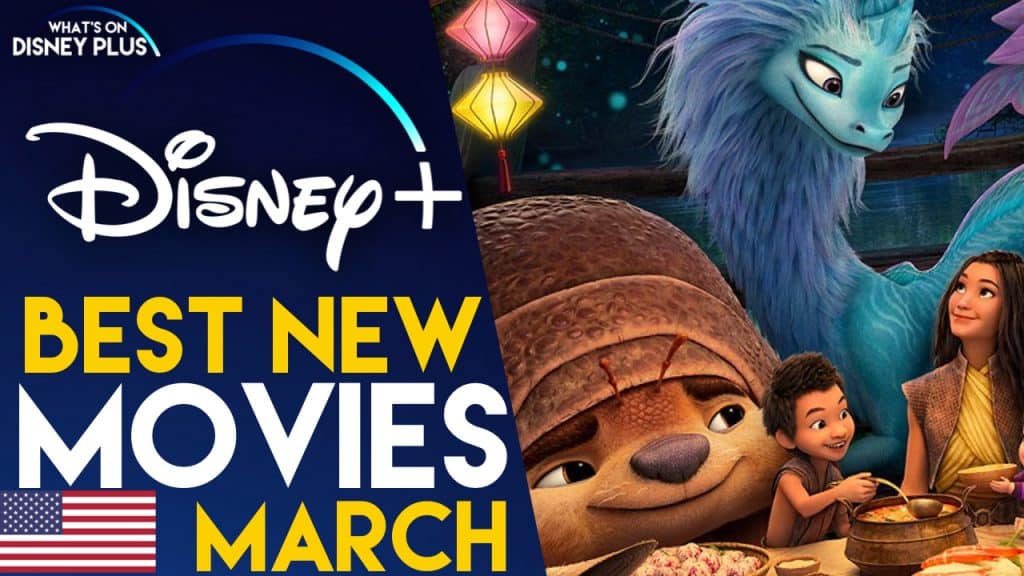 As we come into a new month, I’ve picked out some of the best movies coming to Disney+ in March 2021. The biggest new release in March is “Raya and the Last Dragon”, which will be available as part of the “Premier Access” program since the film will also be available in cinemas.

Raya and the Last Dragon will be priced at $29.99 on Disney+ Premier Access. It will also be available in theatres on March 5th.

“Own The Room” is coming exclusively to Disney+ on Friday 12th March.

When his beloved grandfather leaves Jake clues to a mystery that spans different worlds and times, he finds a magical place known as Miss Peregrine’s School for Peculiar Children. But the mystery and danger deepen as he gets to know the residents and learns about their special powers – and their terrifying enemies. Ultimately, Jake discovers that only his own special peculiarity can save his new friends. Based on the novel “Miss Peregrine’s Home For Peculiar Children,” written by Ransom Riggs.

Gnomeo & Juliet is coming to Disney+ on Friday 26th March.

What movie are you looking forward to watching on Disney+ in the US in March?

Roger has been a Disney fan since he was a kid and this interest has grown over the years. He has visited Disney Parks around the globe and has a vast collection of Disney movies and collectibles. He is the owner of What's On Disney Plus & DisKingdom. Email: Roger@WhatsOnDisneyPlus.com Twitter: Twitter.com/RogPalmerUK Facebook: Facebook.com/rogpalmeruk
View all posts
Tags: best movies, march 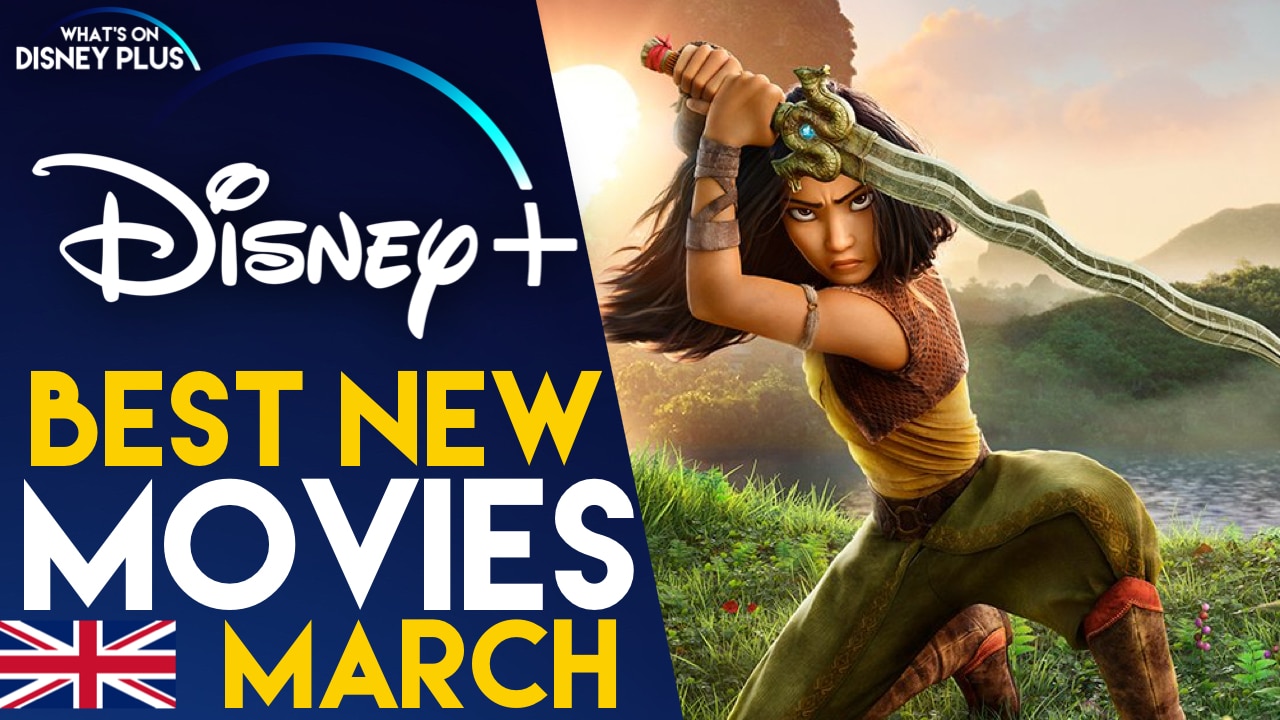