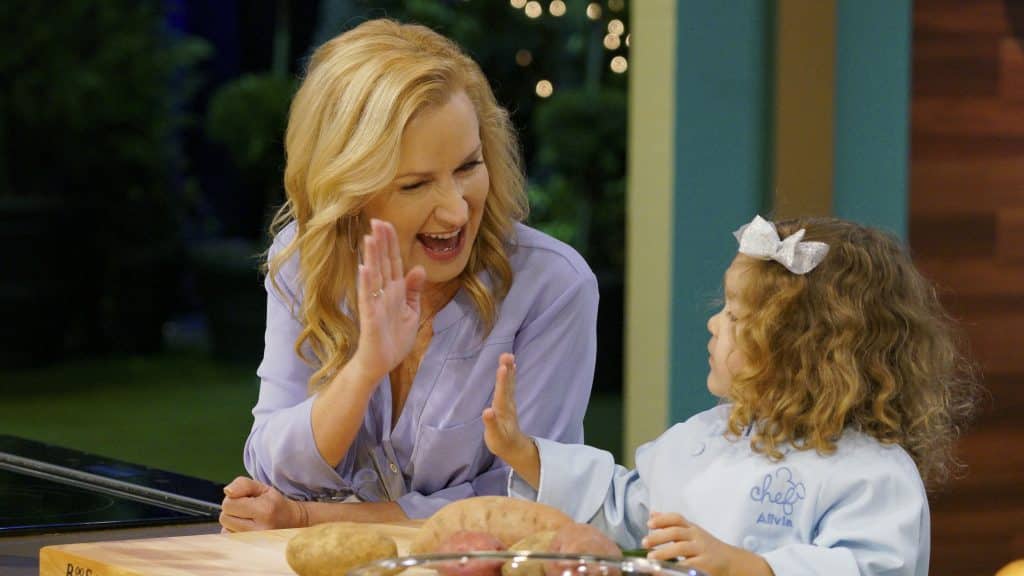 Disney has released some details and preview images from the first episode of the upcoming Disney+ Original series, “Be Our Chef”, which is coming to Disney+ on Friday March 27th 2020.

In each episode, hosted by “The Office” star Angela Kinsey, two of the five families go head-to-head in a themed cook-off challenge, using family traditions and learned skills, all while representing their family through the Disney lens. The two families with the most wins make it to the spectacular finale, where they compete for the grand prize. The winner’s magical food creation will then become a signature dish or treat served at Walt Disney World.

In this “Cinderella” inspired challenge, the first two families, the Merrill family and Robbins family, are asked to magically transform a classic comfort food in to a gourmet meal. 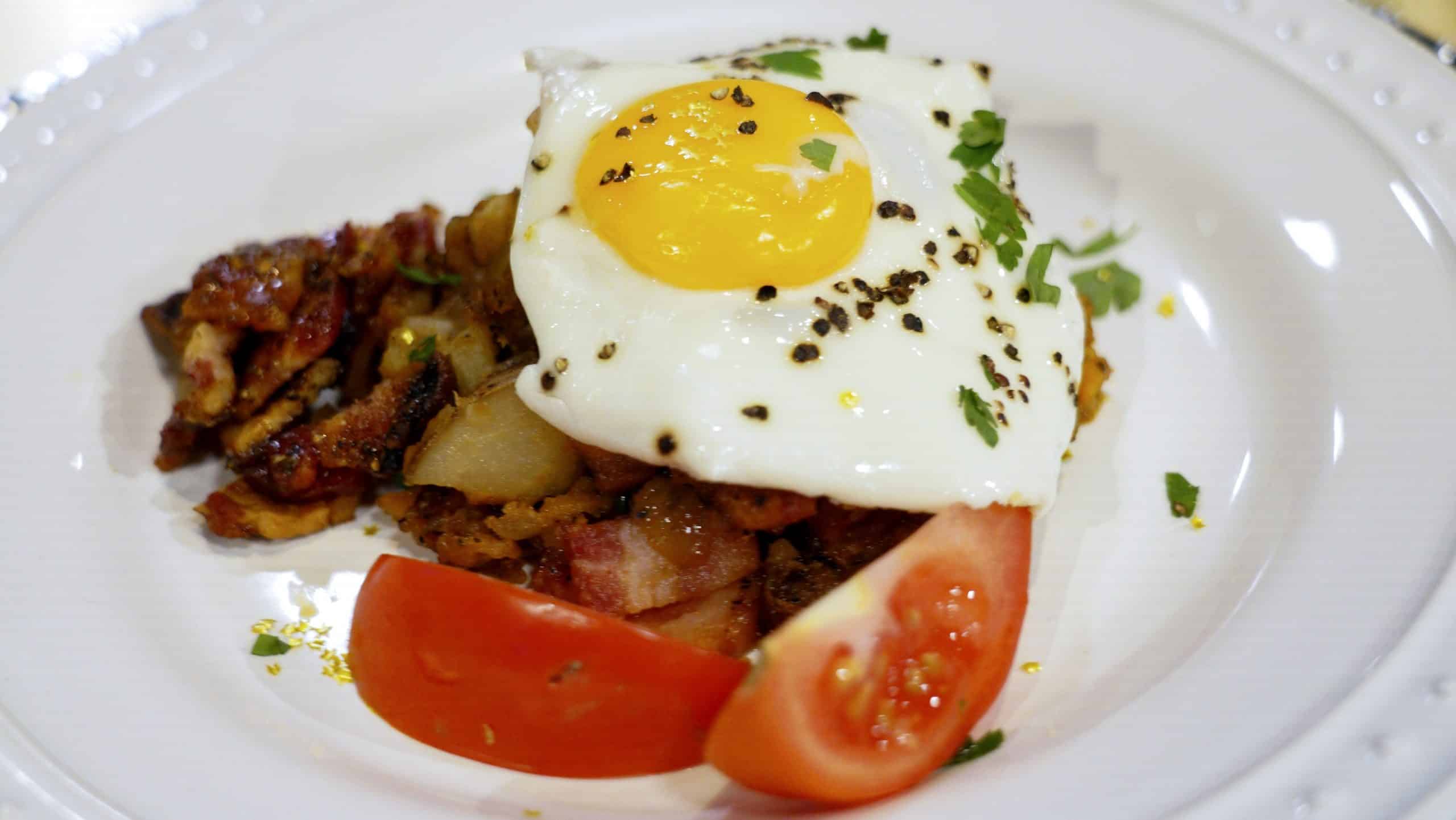 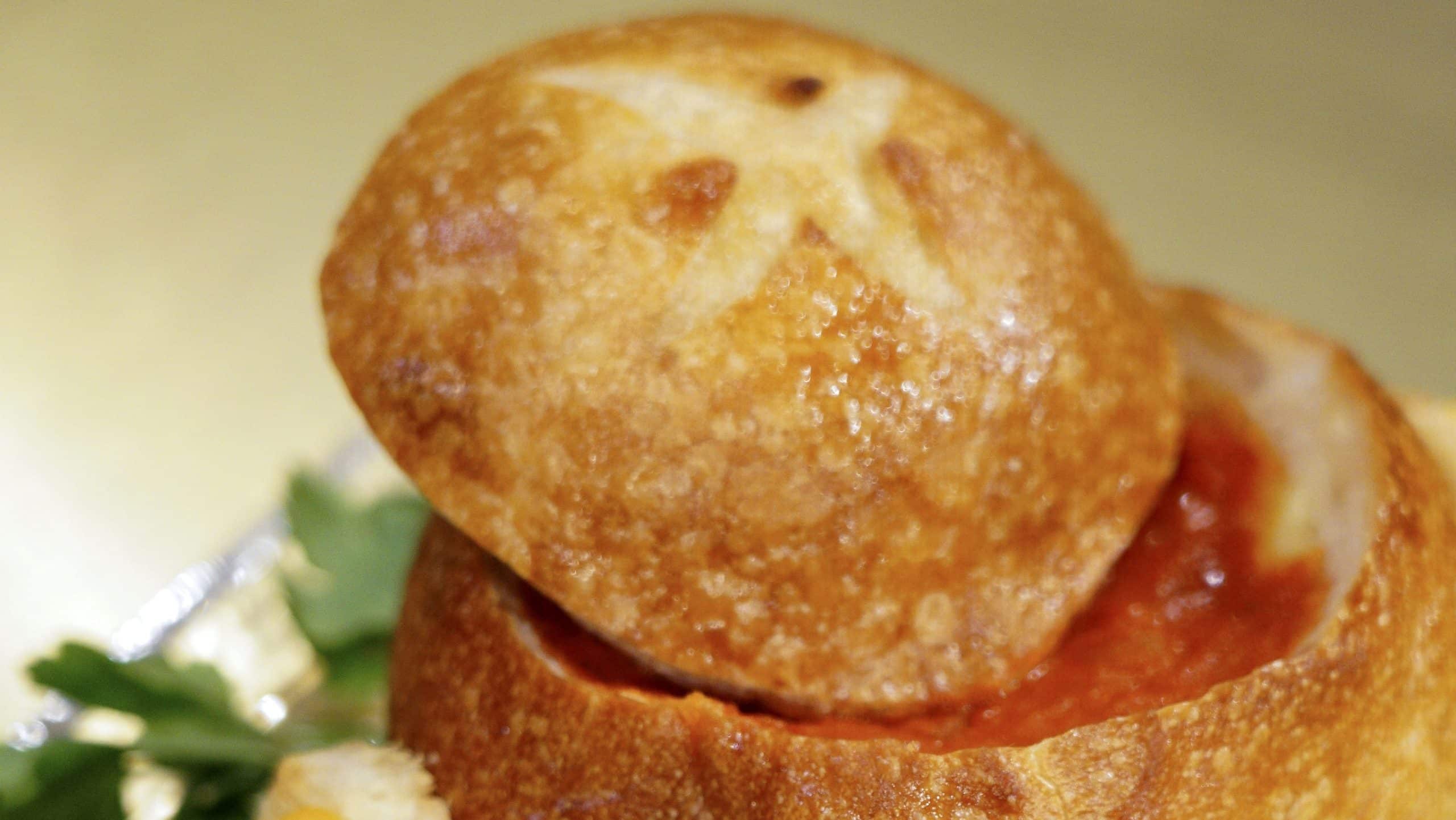 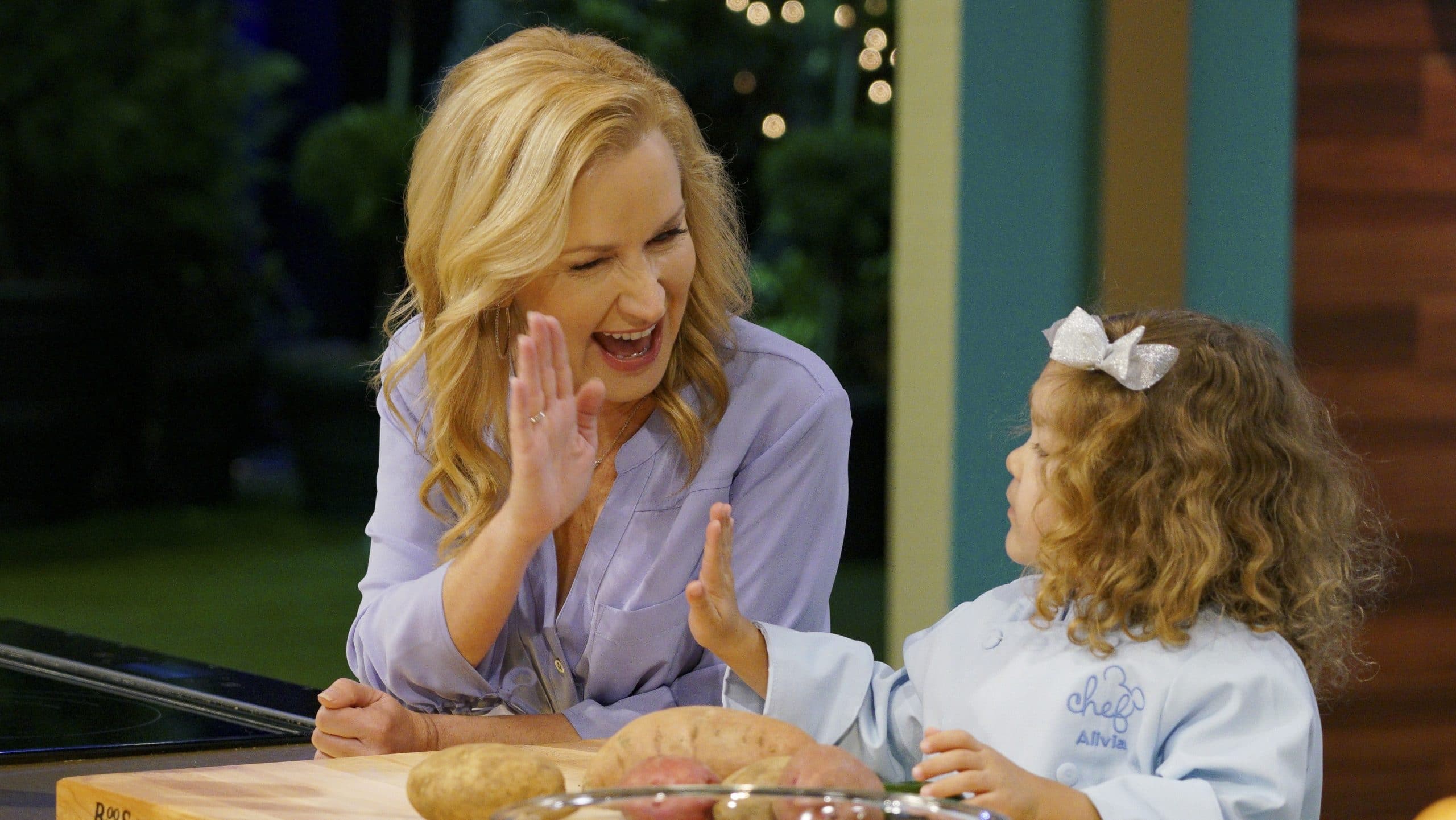 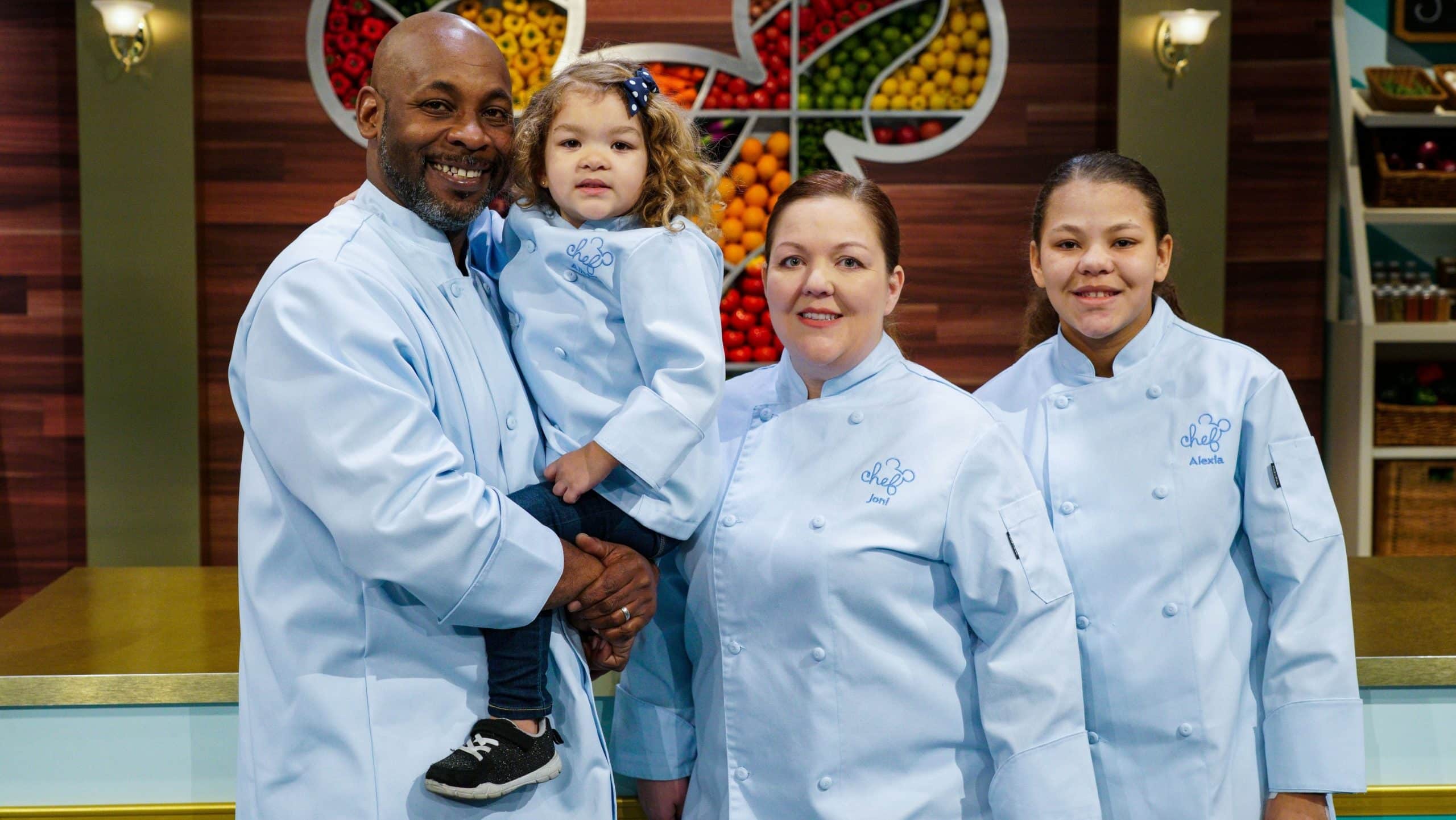 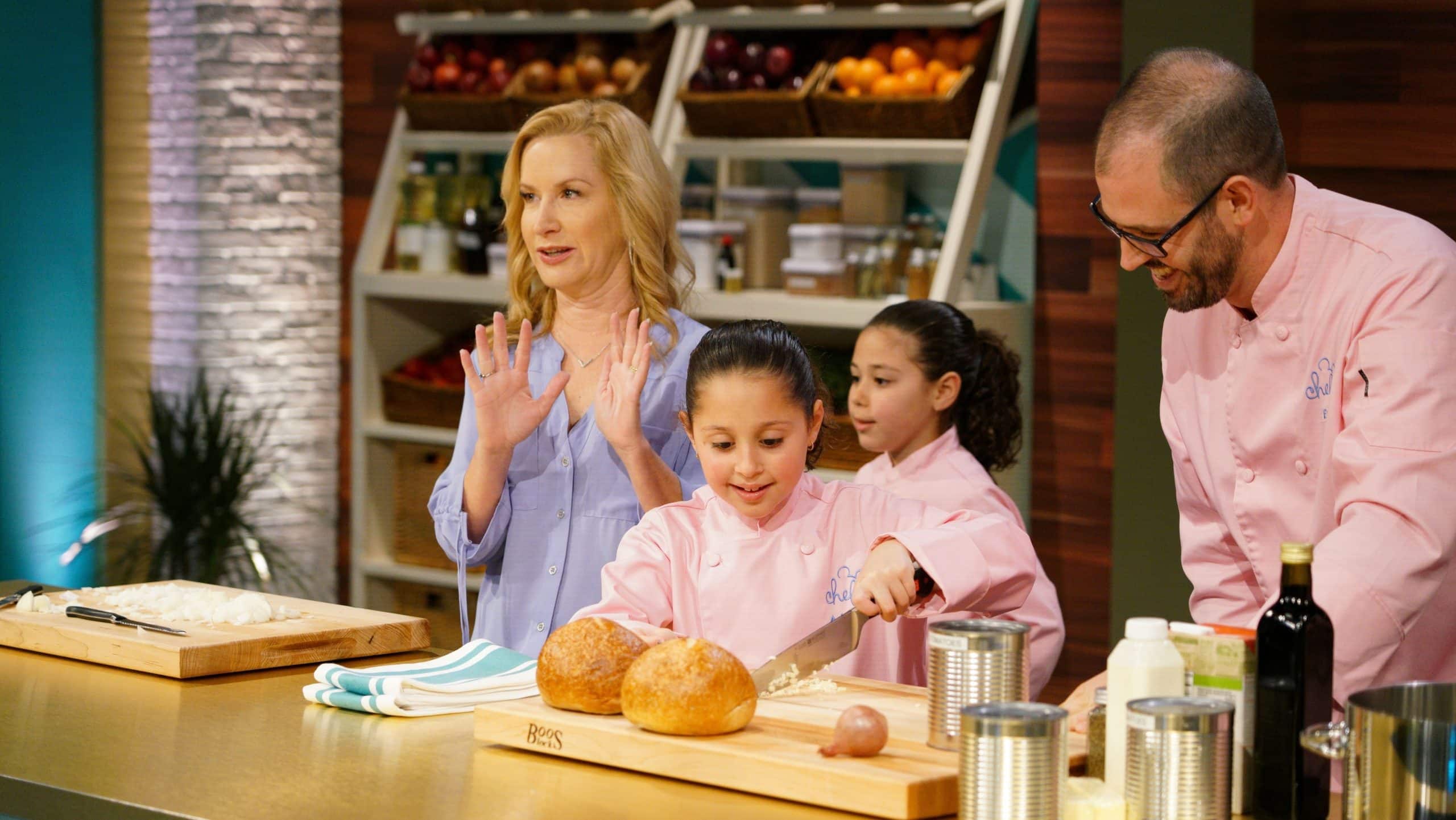 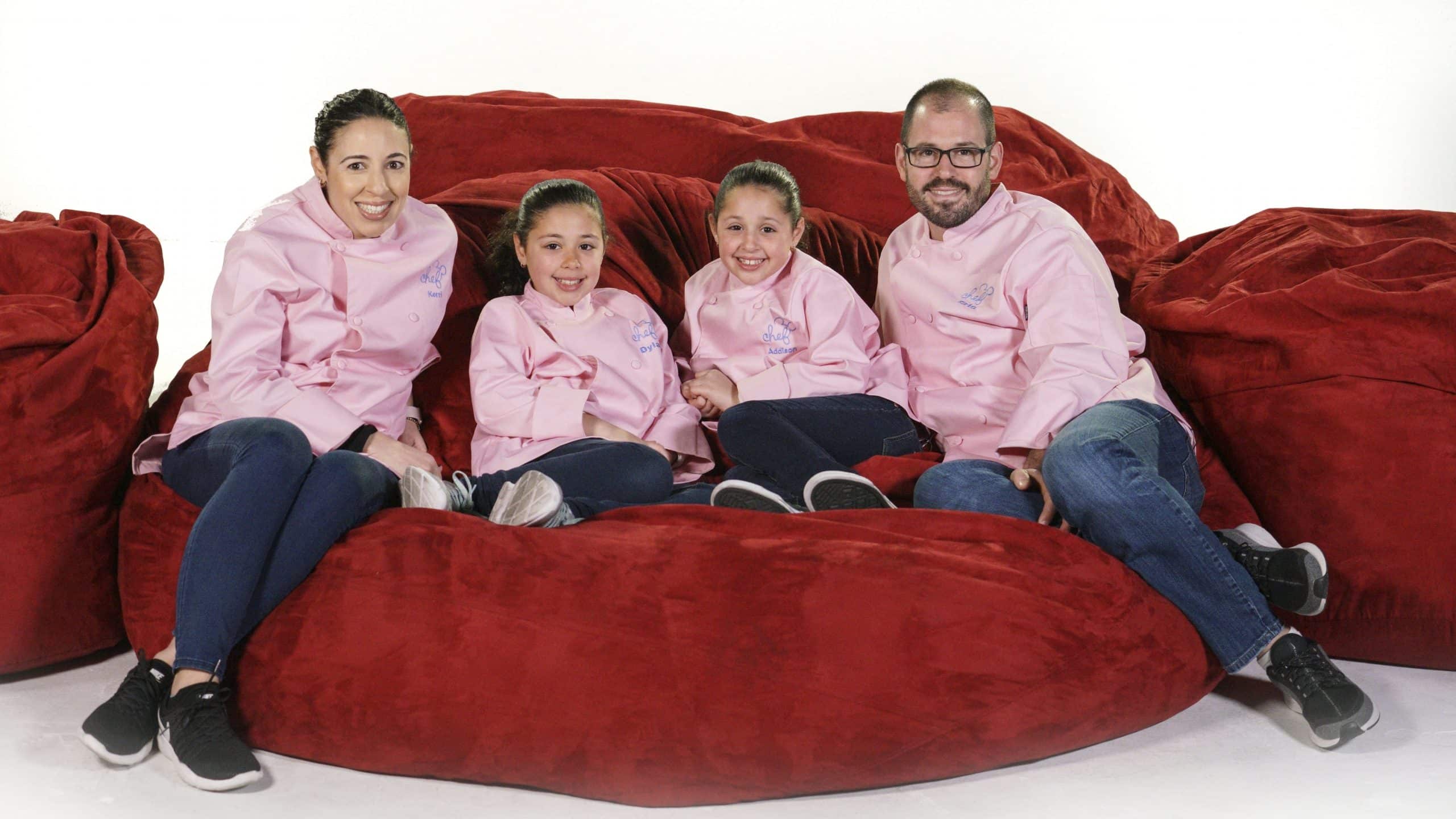 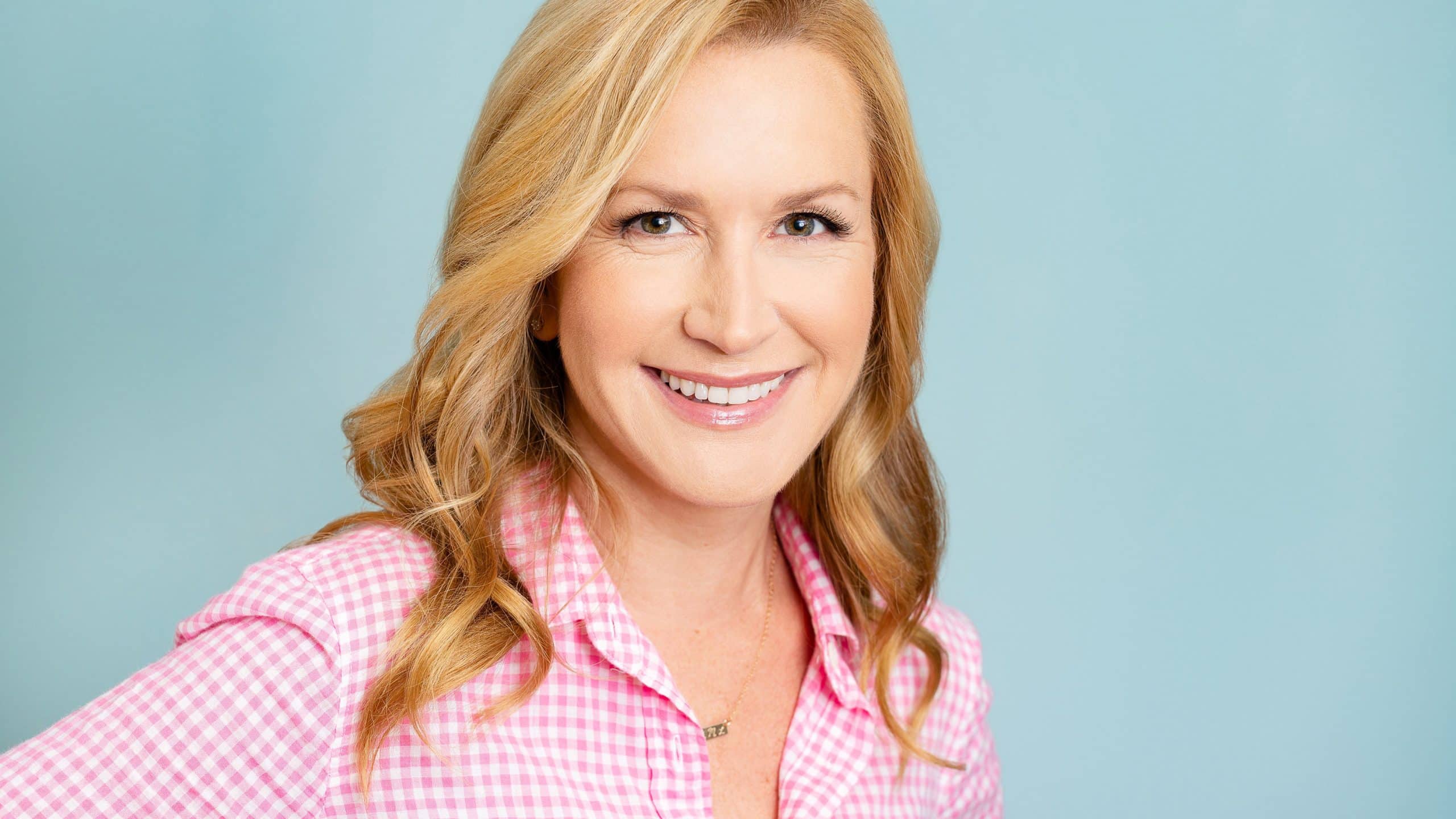 Roger has been a Disney fan since he was a kid and this interest has grown over the years. He has visited Disney Parks around the globe and has a vast collection of Disney movies and collectibles. He is the owner of What's On Disney Plus & DisKingdom. Email: Roger@WhatsOnDisneyPlus.com Twitter: Twitter.com/RogPalmerUK Facebook: Facebook.com/rogpalmeruk
View all posts
Tags: be our chef