One of the many upcoming Marvel Studios projects currently in development for Disney+ is “Ironheart”, which will star Dominique Thorne as Riri Williams, a genius inventor who builds her own advanced suit of armour and follows in Iron Man’s footsteps.   She will be introduced in the upcoming film, “Black Panther: Wakanda Forever”. 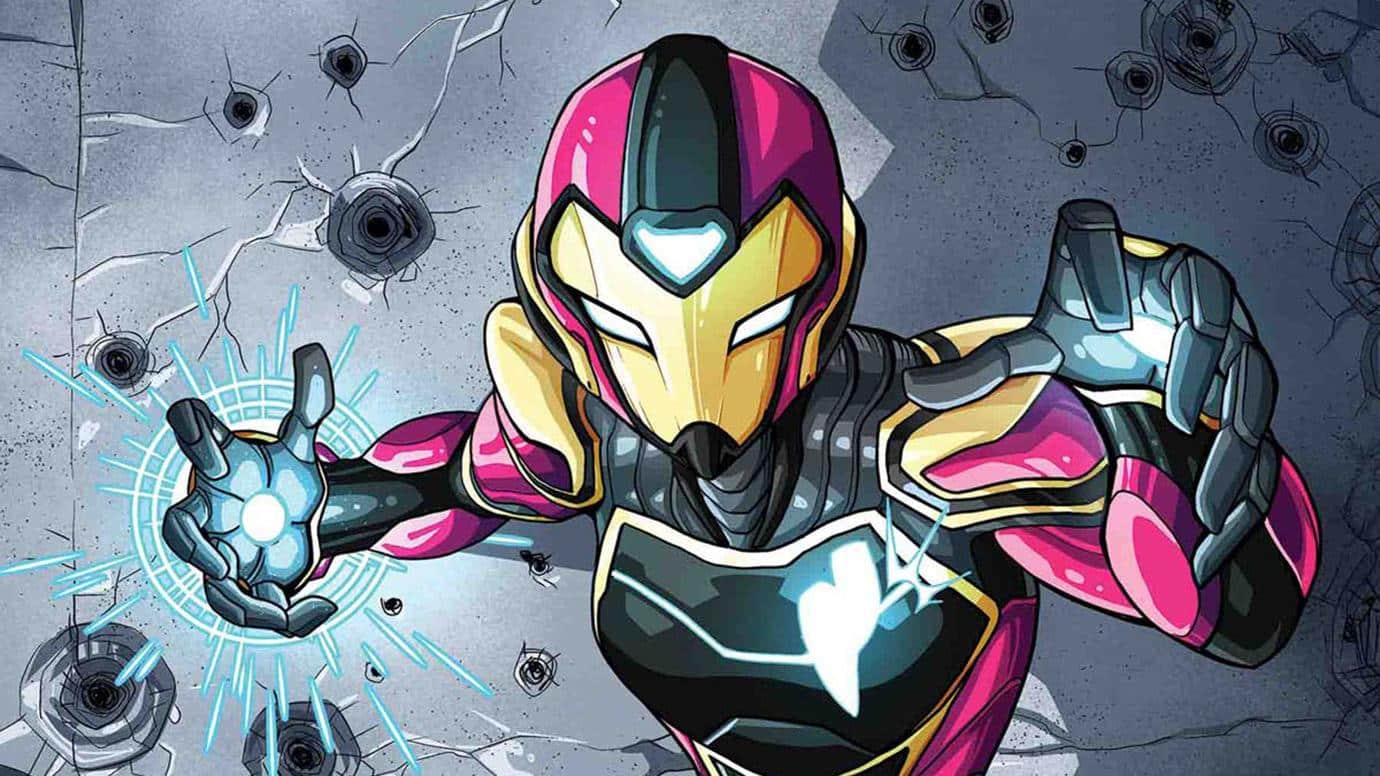 According to Deadline, Alden Ehrenreich has joined the Disney+ series in a key role, though it’s unknown what this character will be.  Alden Ehrenreich has previously played Han Solo in “Solo: A Star Wars Story” and will also star in the upcoming film by Christopher Nolan, “Oppenheimer”. 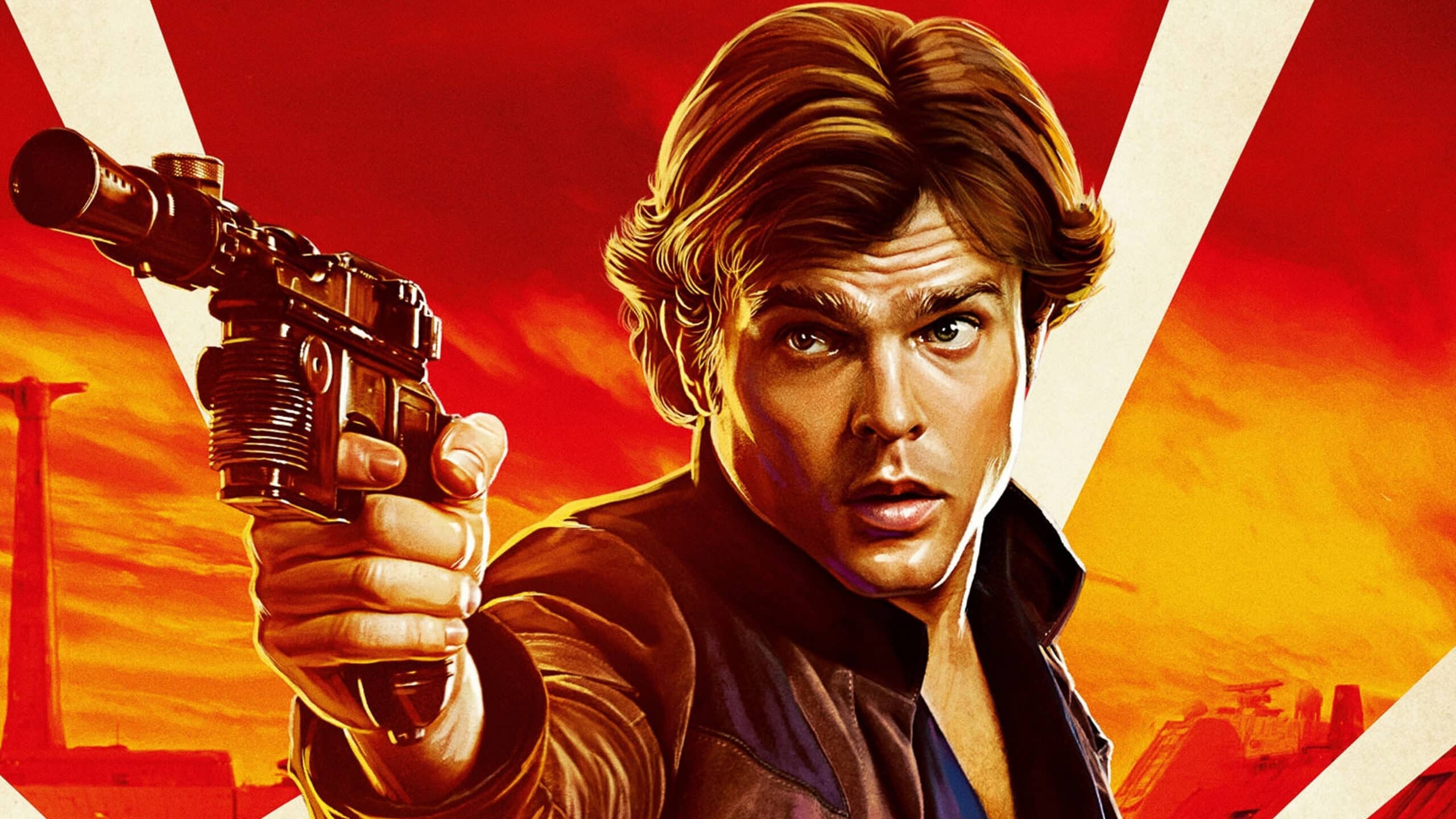 Roger has been a Disney fan since he was a kid and this interest has grown over the years. He has visited Disney Parks around the globe and has a vast collection of Disney movies and collectibles. He is the owner of What's On Disney Plus & DisKingdom. Email: Roger@WhatsOnDisneyPlus.com Twitter: Twitter.com/RogPalmerUK Facebook: Facebook.com/rogpalmeruk
View all posts
Tags: iron heart, ironheart, Marvel