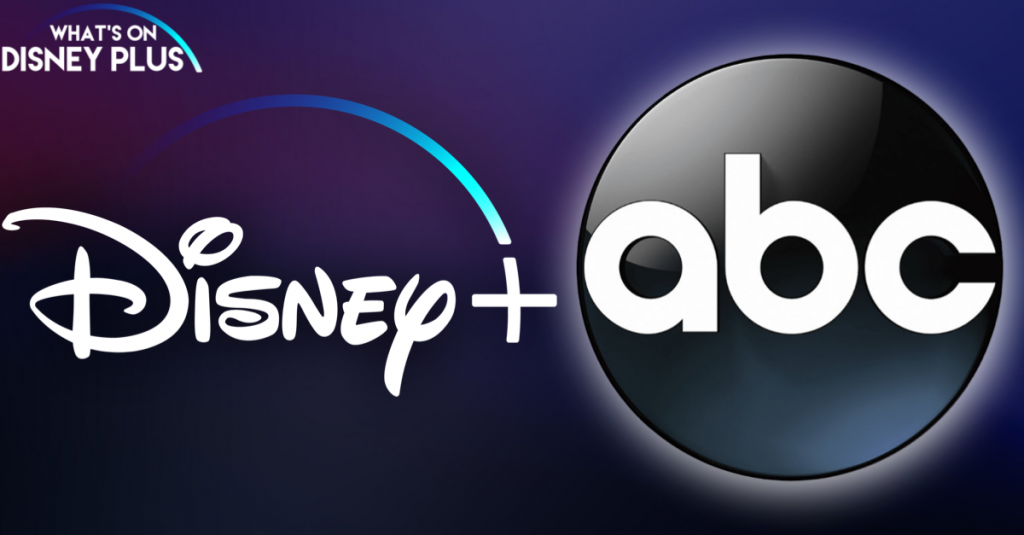 Ever since Disney+ was announced, there has been a question about how some family oriented shows from other networks such as ABC would be included. During April’s Investor Day event, some shows including Once Upon A Time and Marvel’s Agent Carter were shown to be available on Disney+.

ABC is set to air a special live event based on Disney’s The Little Mermaid this November and its been confirmed that it will be available on Disney+.

Currently Hulu is the main home for ABC’s video on demand content and looks set to be the main off-network home for “adult” oriented shows and movies from Disney’s brands like FX and Freeform. But things could change.

“I expect shows that we have that are made decidedly more family friendly or are more in the Disney brand — Disney Plus then becomes a potential platform downstream. Right now there’s no plans for the current arrangement with Hulu to change.”

There are many ABC shows which fit within the “family friendly” area, such as “The Goldbergs”, “Modern Family”, “Kids Say The Darnedest Things”, “Family Food Fight” along with Marvel shows.

It does make sense for Disney to utilize some of its family friendly content for Disney+, especially older movies and shows that could help boost the amount of content in the Disney+ library.

Hopefully we will get a clearer picture of what ABC shows will available on Disney+ before it launches.  Until then we will just have to wait and see.

Do you think ABC shows should be on Disney+?

Roger has been a Disney fan since he was a kid and this interest has grown over the years. He has visited Disney Parks around the globe and has a vast collection of Disney movies and collectibles. He is the owner of What's On Disney Plus & DisKingdom. Email: Roger@WhatsOnDisneyPlus.com Twitter: Twitter.com/RogPalmerUK Facebook: Facebook.com/rogpalmeruk
View all posts
Tags: abc, disney, front