ABC recently announced a new live event musical version of “Disney’s The Little Mermaid”, which is coming to ABC on November 5th at 8pm EST.

ABC Network president Karey Burke confirmed to Variety that it will be available on Disney+ for launch on November 12th.  She said:

“We wanted to launch it in November, in time to coincide with the launch of Disney Plus.  It felt like a great promotional platform to speak to that. And I didn’t want to do a lot of musicals for the sake of doing one. What felt right was to do something that was a classic Disney title. To have the support of the Wonderful World of Disney behind this, just felt like all the stars have now aligned for us to try our first one with this particular piece.”

Live musical performances by a star-studded cast including “Moana’s” Auli’i Cravalho, Queen Latifah and Shaggy.  The musical moments will be interwoven into the broadcast of the original feature film. 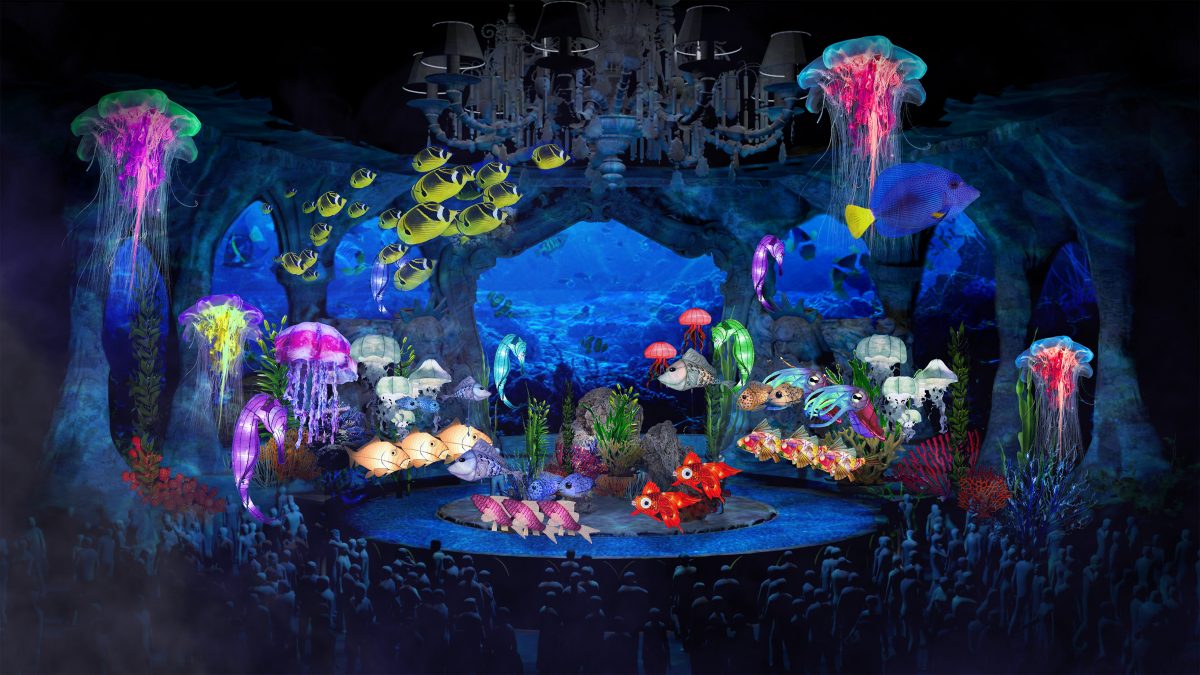 No doubt the live presentation on ABC will be full of adverts for the new streaming service, which launches the following week.  It makes complete sense for Disney to use this special event as a promotional push for Disney+ and to offer the show on Disney+ afterwards.

Are you happy to see “The Little Mermaid Live” on Disney+?

Roger has been a Disney fan since he was a kid and this interest has grown over the years. He has visited Disney Parks around the globe and has a vast collection of Disney movies and collectibles. He is the owner of What's On Disney Plus & DisKingdom. Email: Roger@WhatsOnDisneyPlus.com Twitter: Twitter.com/RogPalmerUK Facebook: Facebook.com/rogpalmeruk
View all posts
Tags: front, The Little mermaid