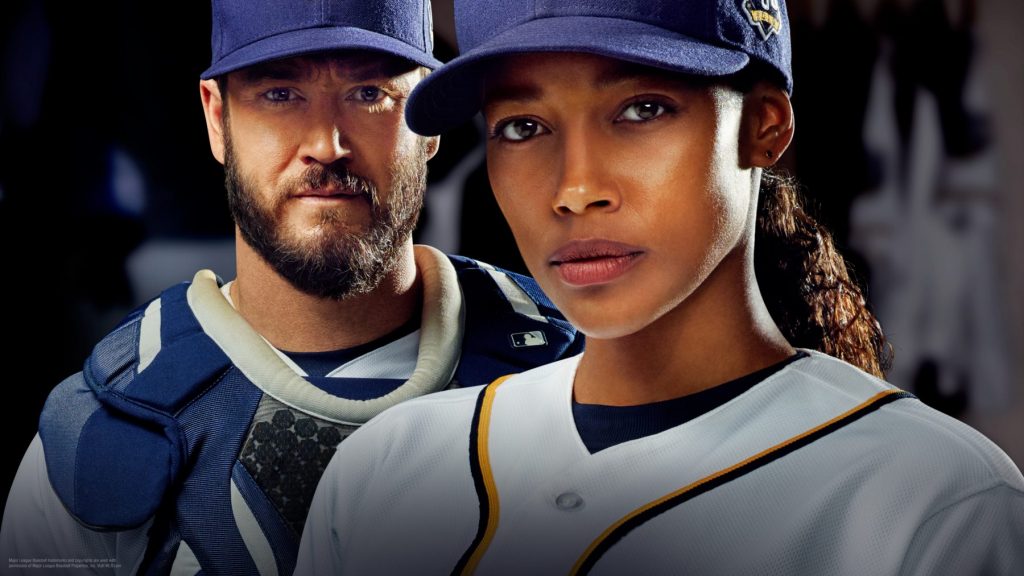 It looks like a second season of the Baseball drama series, The Pitch, won’t be made according to the Hollywood Reporter.  The show was going through some early development work for its second season, with the writing team were booked in at the Paramount lot to prepare the second season, which was set to tell the story of the first women to play Major League Baseball.  But shortly after the Disney’s purchase of 21st Century Fox, the project was put on hold.Producers had also been making called to staff up for the second season, but no offers or deals had been signed.

The producers were trying to find the appropriate home within Disney for the show and having gone through the viewing data from the first season, it was considered that Disney+ would be the most likely new home for the show, since it was family focused.

However, the producers were informed that the second season of Pitch wouldn’t be happening as the show skewed too old and was too sophisticated for Disney+.  Other Disney platforms were apparently discussed, but the series wouldn’t find a new home within Disney, such as on Hulu.

During the Television Critics Association press tour event, actor Mark-Paul Gosselaar, who most people know as Zack Morris in Saved by the Bell, said the show was “pretty dead” and the show was “possibly on hold indefinitely”. 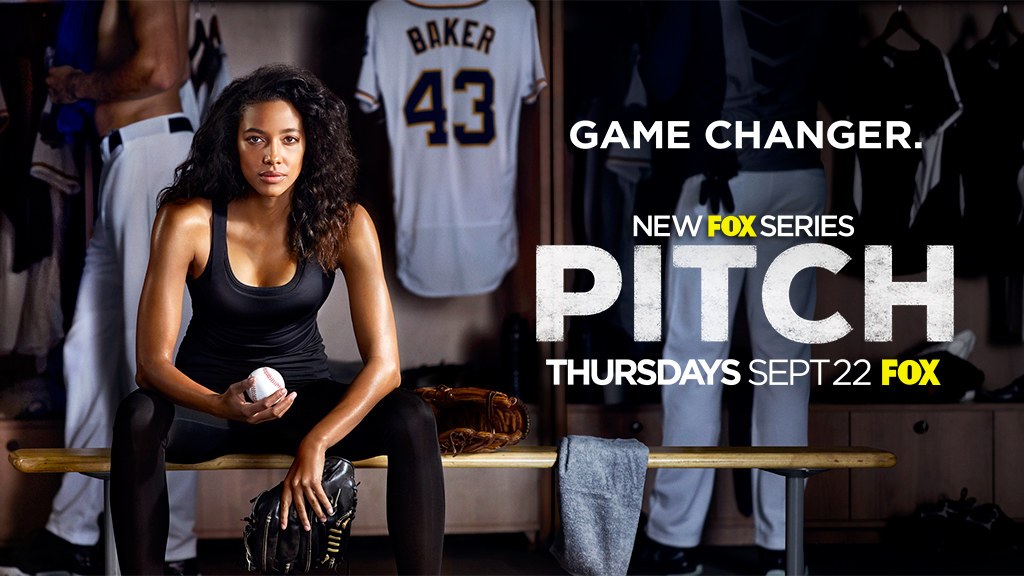 The show had originally been cancelled by Fox back in 2017 after one season, which ended on a cliff hanger where the main character was injured.

Disney’s new streaming platform, Disney+, is set to launch in the US on November 12th and the team behind it are playing a juggling act with its original movies and shows, since they have no data to show what it’s audiences are reacting to. So are being very selective over the projects that are being green-lit.

It’s sad to hear a show is deemed “too old” and “too sophisticated” for Disney+, as the streaming platform will also appeal to adults and families.  But I also wonder if the international appeal for a series about female baseball show might have also been an issue.

Do you think a second season of “Pitch” should be on Disney+?

Roger has been a Disney fan since he was a kid and this interest has grown over the years. He has visited Disney Parks around the globe and has a vast collection of Disney movies and collectibles. He is the owner of What's On Disney Plus & DisKingdom. Email: Roger@WhatsOnDisneyPlus.com Twitter: Twitter.com/RogPalmerUK Facebook: Facebook.com/rogpalmeruk
View all posts
Tags: disney, pitch