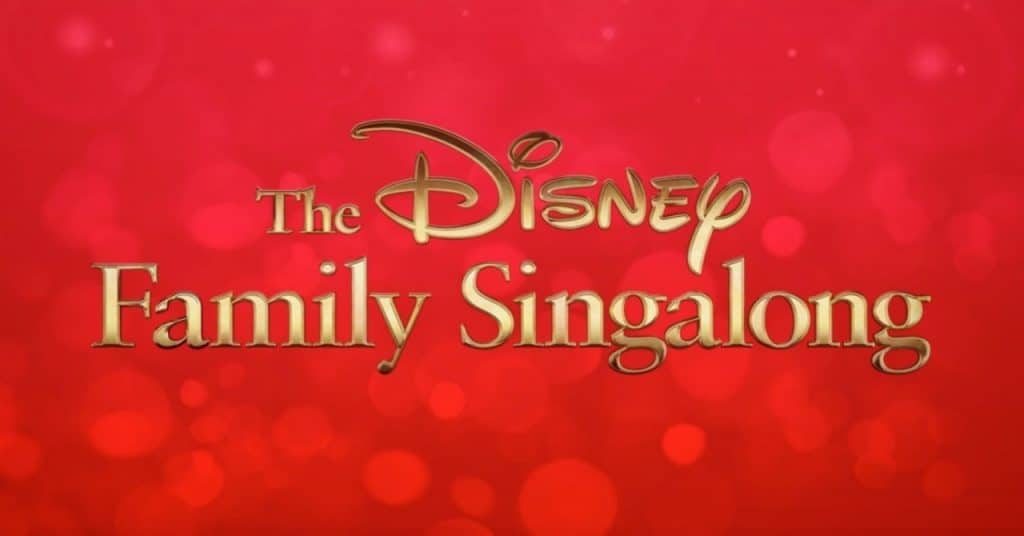 Disney has announced its upcoming holiday programming lineup for ABC, which includes a new “Disney Holiday Singalong” and “Wonderful World Of Disney” specials.

The network is celebrating the most wonderful time of the year with its holiday slate including a new iteration of the ratings superstar “The Disney Family Singalong” franchise featuring a festive new special, “The Disney Holiday Singalong,” on Monday, November 30th (8:00-9:00 p.m.).

Both of last years specials had been added to Disney+ for a limited period, so it’s likely that will be repeated this year, though nothing has officially been announced.

Would you like to see these new Holiday specials on Disney+?

Roger has been a Disney fan since he was a kid and this interest has grown over the years. He has visited Disney Parks around the globe and has a vast collection of Disney movies and collectibles. He is the owner of What's On Disney Plus & DisKingdom. Email: Roger@WhatsOnDisneyPlus.com Twitter: Twitter.com/RogPalmerUK Facebook: Facebook.com/rogpalmeruk
View all posts
Tags: abc, Christmas, holiday 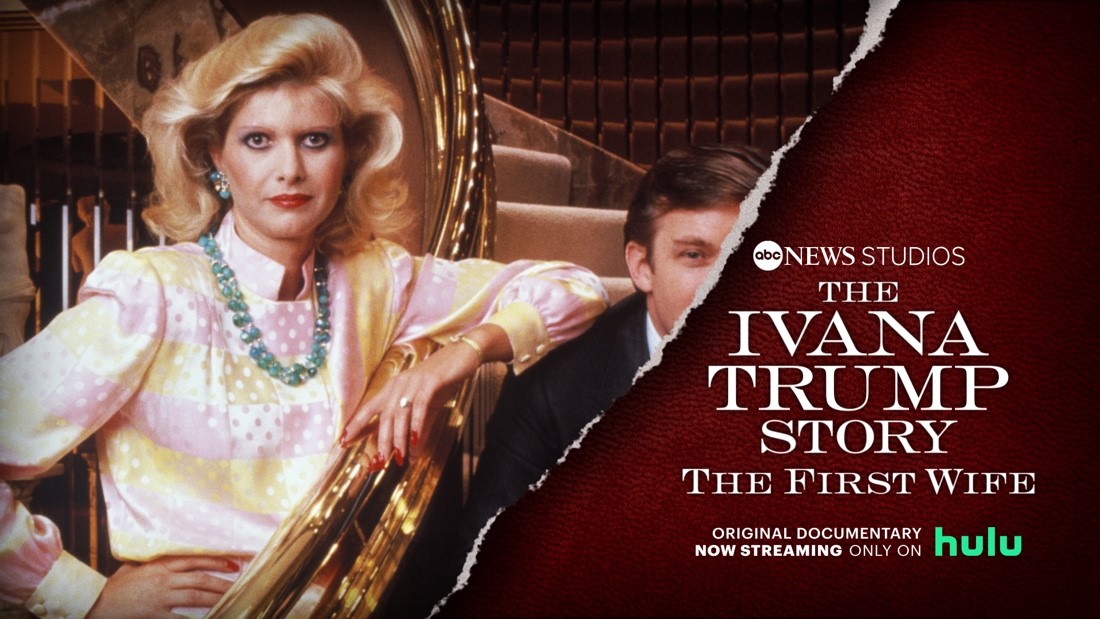