Back at the San Diego Comic-Con in 2019, Marvel Studios announced that it is creating a new film starring Mahershala Ali as the half-human half-vampire “Blade”.

According to Deadline, Aaron Pierre has joined the film, though it’s unknown what part he will be playing. Aaron Pierre has previously starred in “Krypton” and M. Night Shyamalan’s “Old”. He will soon be providing the voice of Mufasa in the upcoming prequel to “The Lion King”. 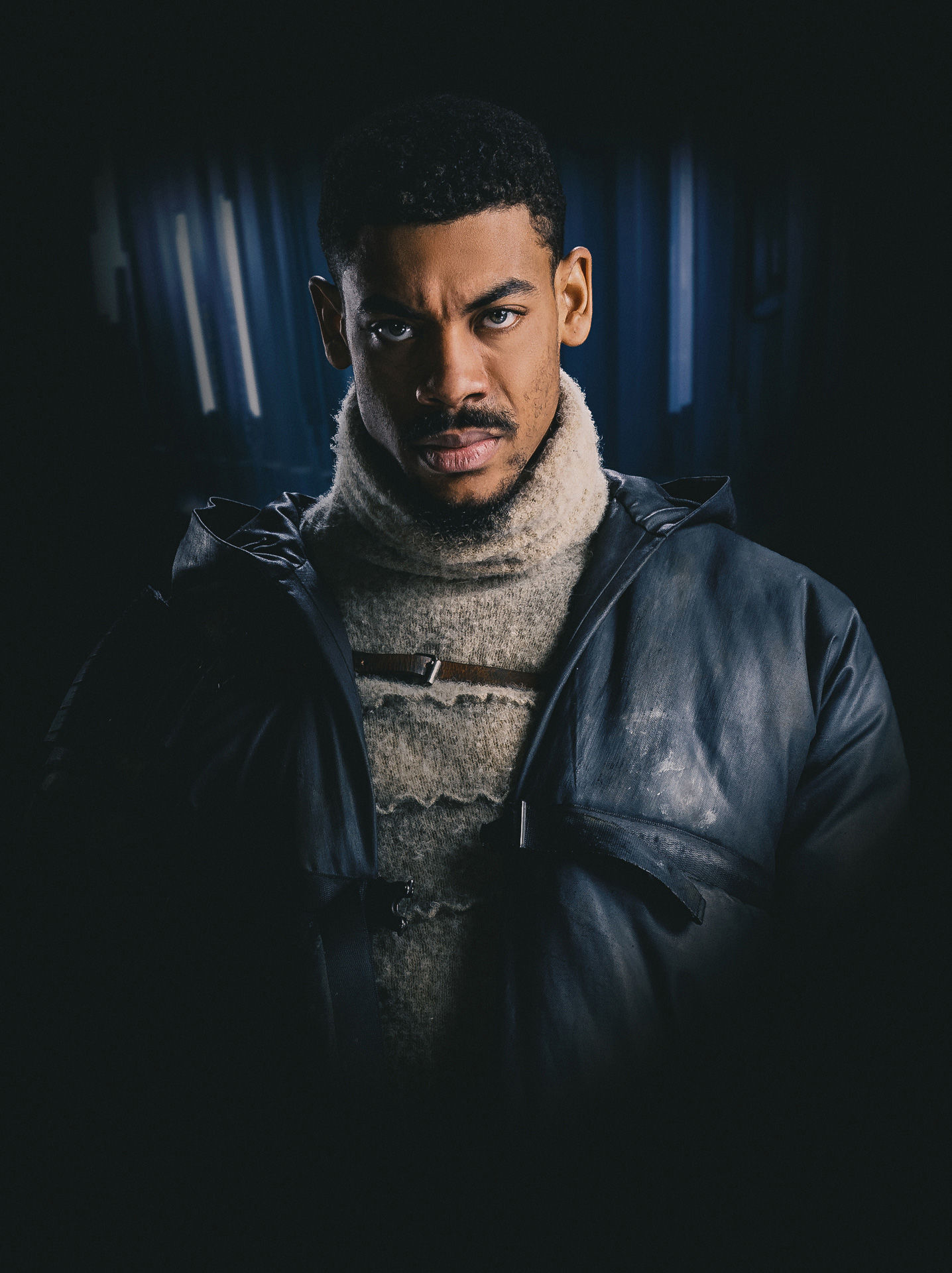 Blade, who is part-vampire and part-mortal, becomes a vampire hunter to protect human beings. He prevents vampires from taking control over the human race. Mahershala Ali has already debuted in the Marvel Cinematic Universe, having made a small cameo in a post-credits scene in “Eternals”, which is available now on Disney+.

“Blade” is being directed by Bassam Tariq. Delroy Lindo is also going to be starring in the film. Stacy Osei-Kuffour has written the script, and Marvel Studios President Kevin Feige is producing.

Are you looking forward to “Blade” arriving in cinemas?