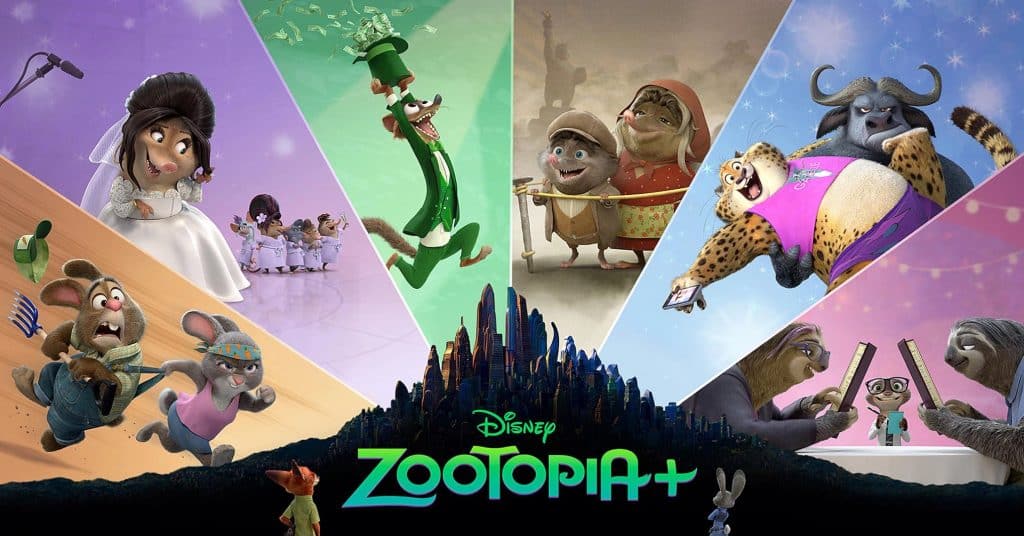 Disney has finally released the trailer to the upcoming original short series, “Zootopia+”, which is coming to Disney+ around the world on Wednesday, 9th November 2022.

“Zootopia+” heads back to the fast-paced mammal metropolis of Zootopia in a short-form series that dives deeper into the lives of some of the Oscar-winning feature film’s most intriguing residents, including Fru Fru, the fashion-forward arctic shrew; ZPD dispatcher Clawhauser, the sweet-toothed cheetah; and Flash, the smiling sloth who’s full of surprises.

The series will also be known as “Zootropolis+” in some countries, such as the United Kingdom, due to a legal issue over the name “Zootopia”.

The six-short series is directed by Josie Trinidad (Co-Head of Story, “Zootopia”; Head of Story, “Ralph Breaks the Internet”) and Trent Correy (Director, “Once Upon a Snowman” and “Drop”), and produced by Nathan Curtis.

All six “Zootopia+” shorts will be available on Disney+ on November 9th, 2022. 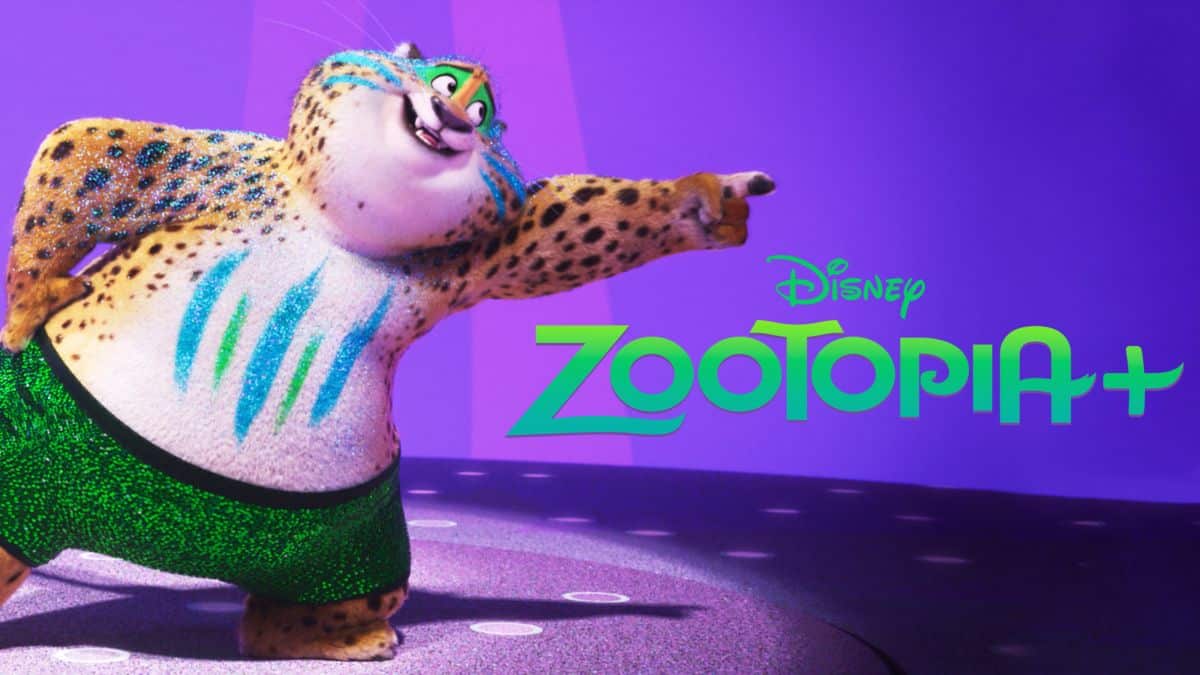