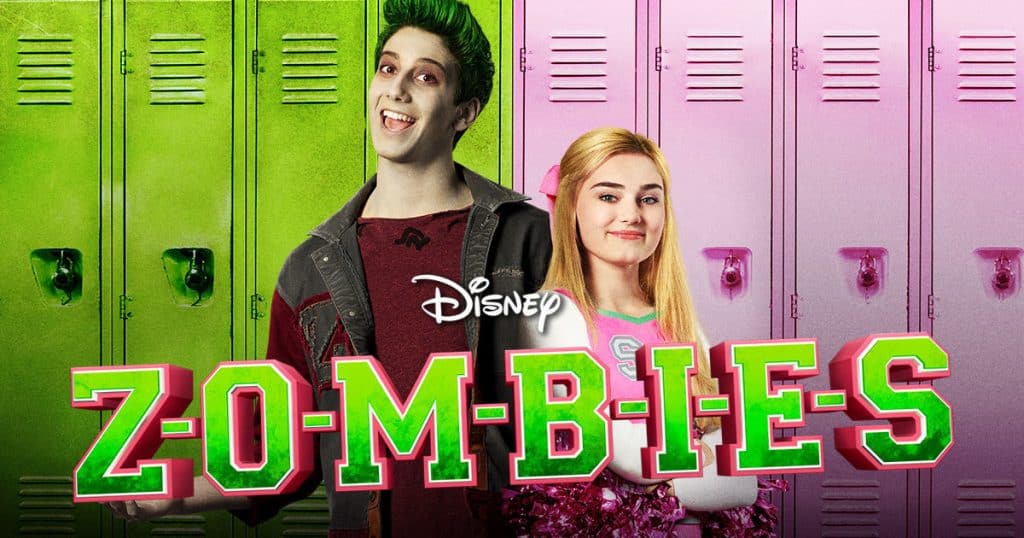 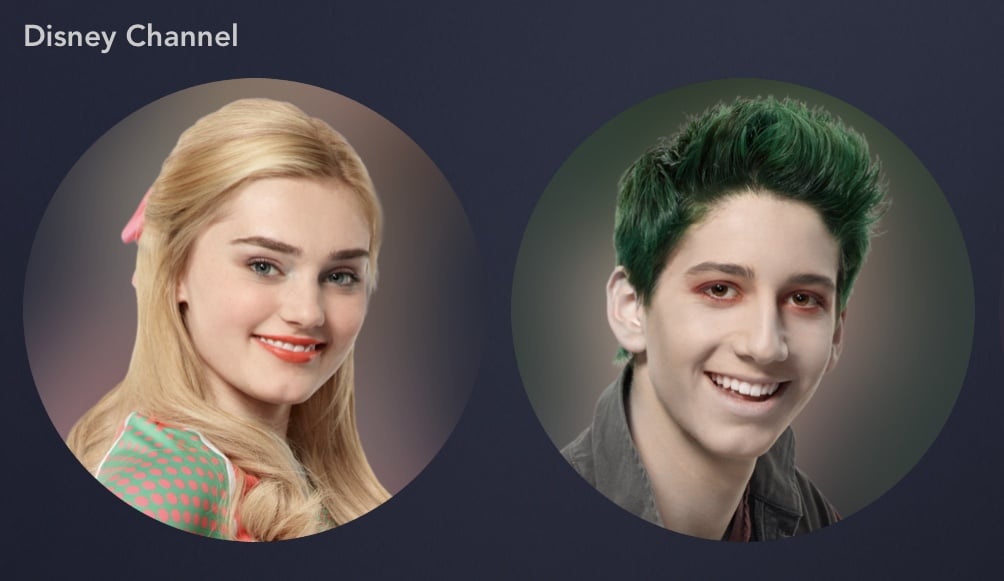 The sequel, ZOMBIES 2 is coming to Disney+ in Australia later this month, though no release date for the US, Canada or European countries have yet been revealed.

Will you be picking either of these avatars for your profile?

Roger has been a Disney fan since he was a kid and this interest has grown over the years. He has visited Disney Parks around the globe and has a vast collection of Disney movies and collectibles. He is the owner of What's On Disney Plus & DisKingdom. Email: Roger@WhatsOnDisneyPlus.com Twitter: Twitter.com/RogPalmerUK Facebook: Facebook.com/rogpalmeruk
View all posts
Tags: avatars, disneyplus 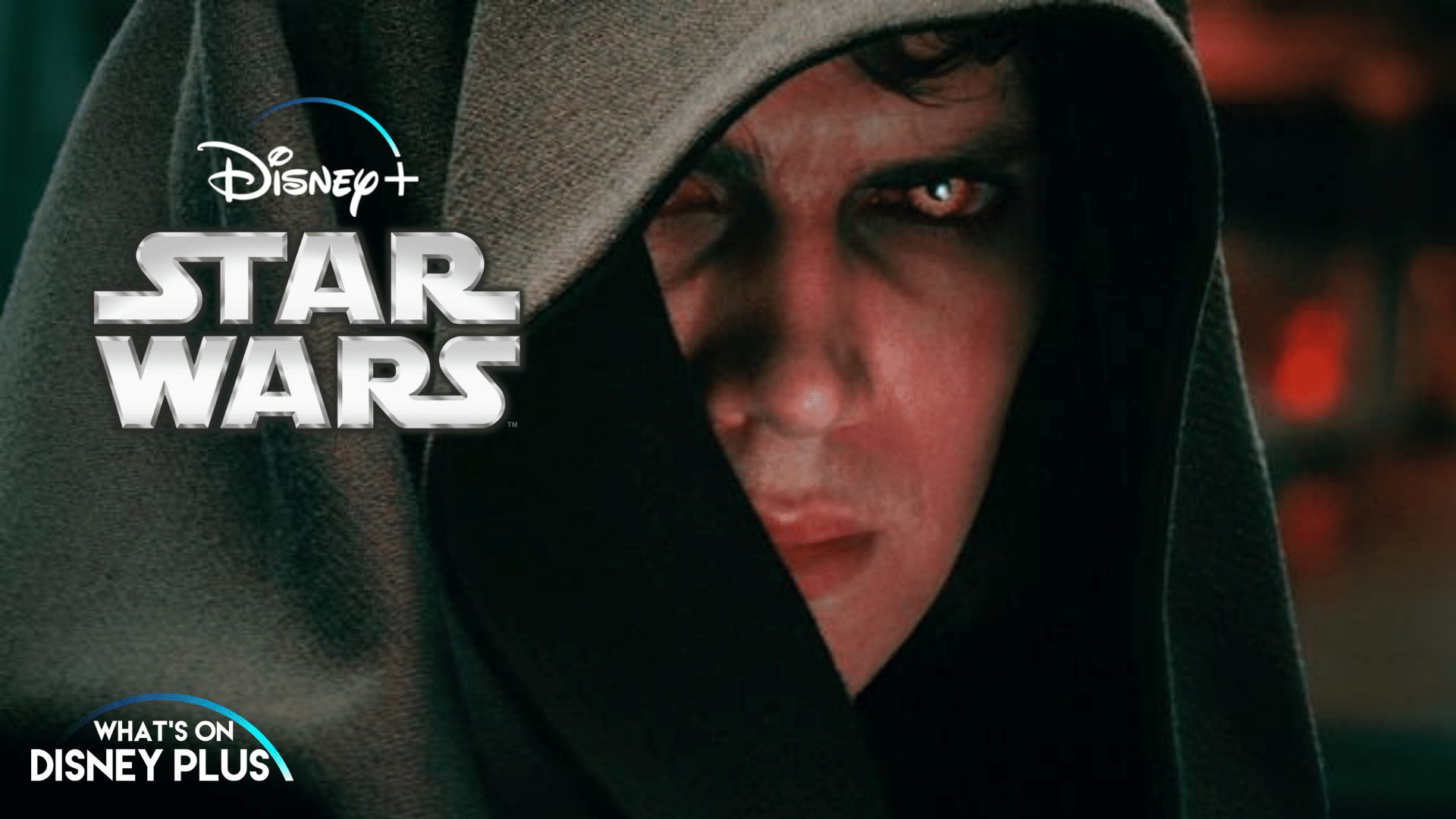 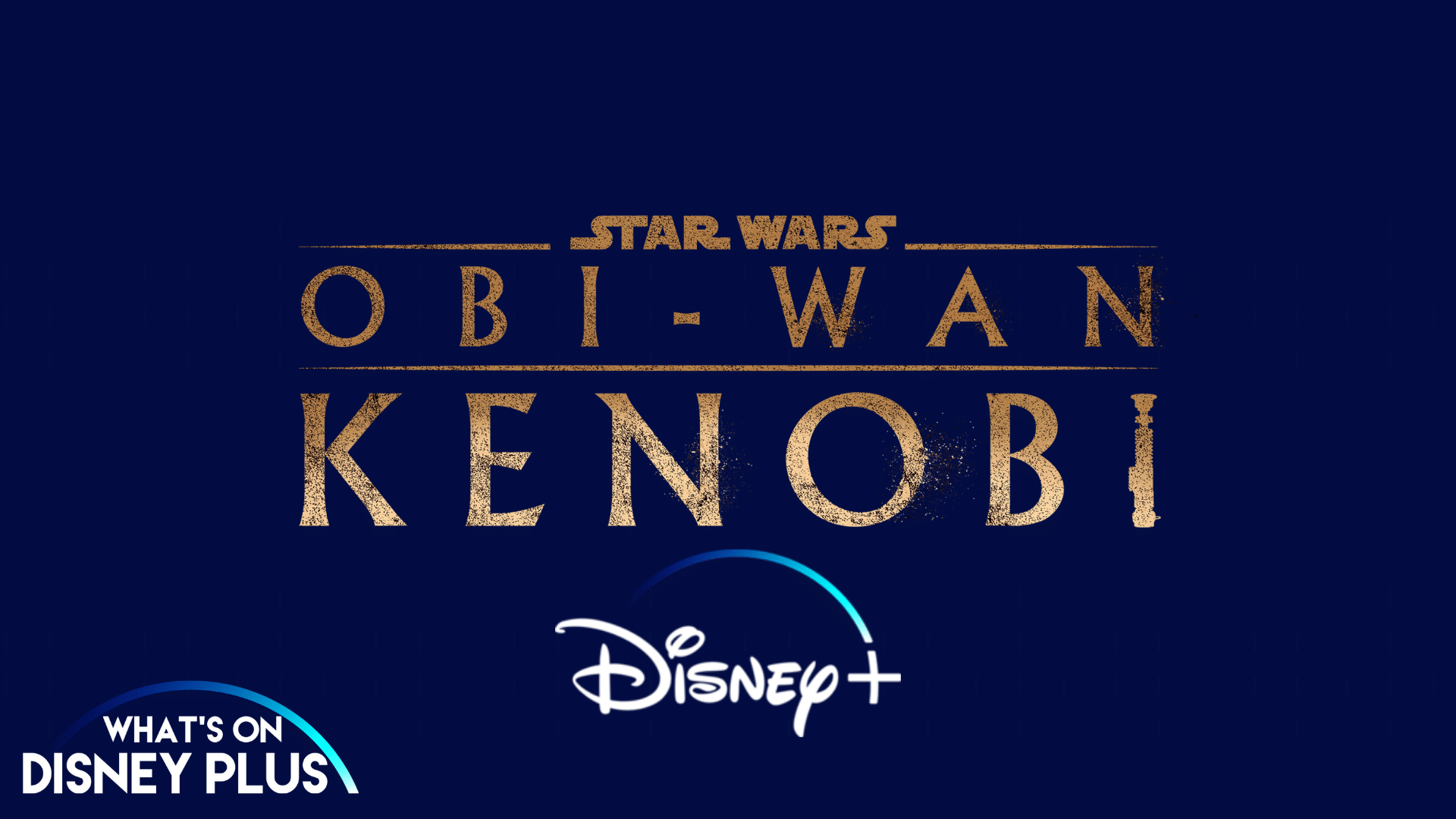 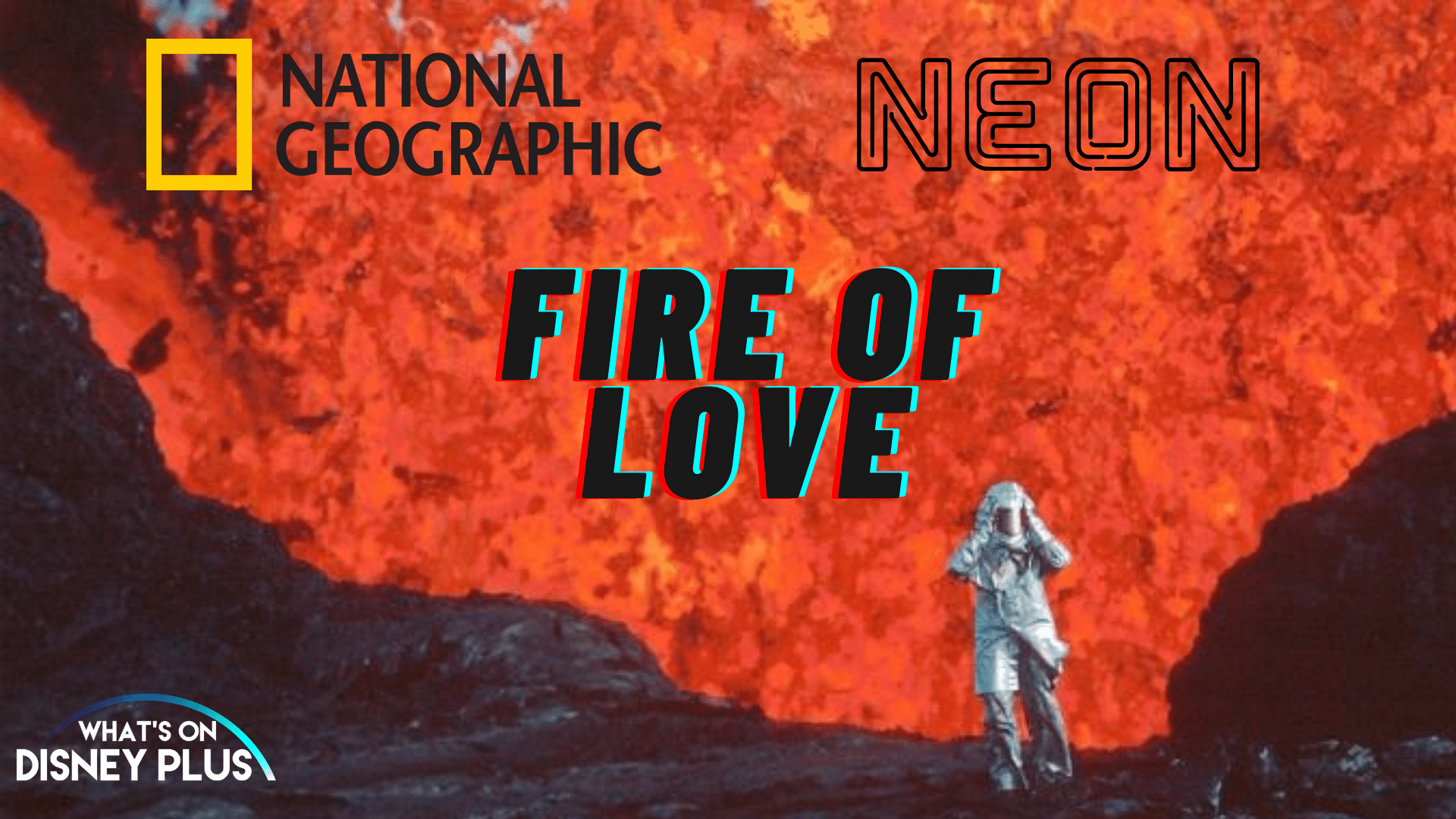