One of the Marvel Studios Disney+ series currently in production, is “Ironheart”, which will star Dominique Thorne as Riri Williams, a genius inventor who builds her own advanced suit of armour and follows in Iron  Man’s footsteps. 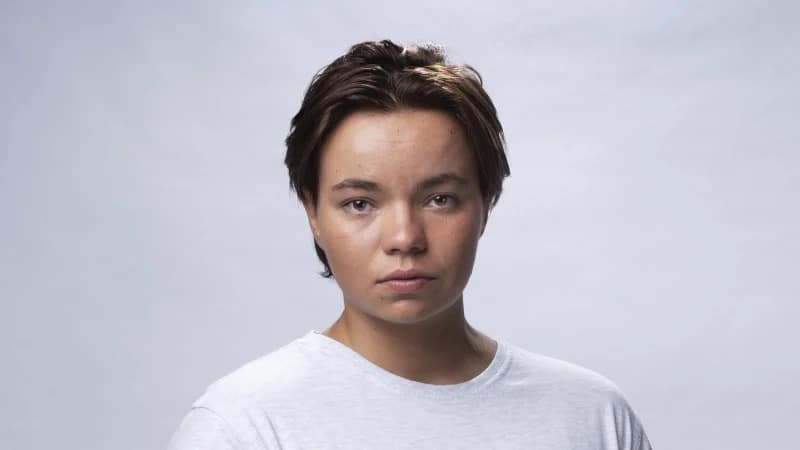 Deadline has reported that Zoe Terakes has joined the cast of the new Disney+ series.  No details have been revealed about what role Zoe Terakes will be playing.     Zoe has previously starred in “Nine Perfect Strangers”, and “Wentworth”.