Zach Braff To Star In Disney+ “Cheaper By The Dozen” Remake

Zach Braff To Star In Disney+ “Cheaper By The Dozen” Remake

During last months Investor Day event, a new “Cheaper By The Dozen” remake was officially announced, which is being created by “black-ish” producer Kenya Barris.

The story centres on a multiracial, blended family of 12, navigating a hectic home life while managing their family business.

The film is set to star Gabrielle Union as the mother of the family and the Hollywood Reporter has revealed that “Scrubs” actor Zach Braff has closed a deal to play the father. 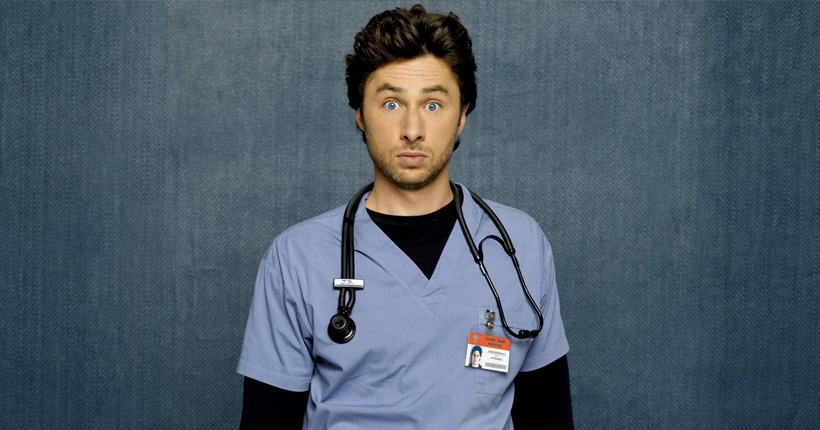 This new version of “Cheaper By The Dozen” will be directed by Gail Lerner, who previously worked with Kenya Barris on Black-ish as a writer-executive producer and director.

“Cheaper By The Dozen” was originally turned into a movie from a book in the early 1950s and was remade in 2003 with Steve Martin and Bonnie Hunt, which was so successful, a sequel was made.  Both of which are available on Disney+ in some countries and will be coming to Disney+ in the United States on Friday 19th February.

What do you think of Zach Braff starring in the new “Cheaper By The Dozen” film? 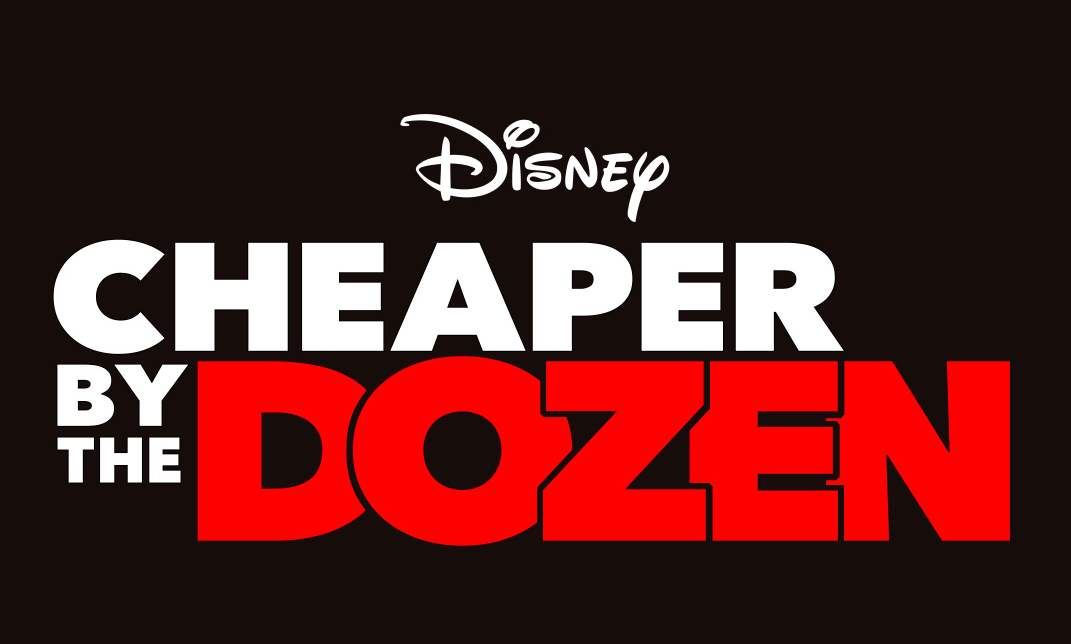