To tie in with the release of the new Disney+ Original movie, “Cheaper By The Dozen”, Hollywood Records has released the soundtrack to the film, featuring music composed by John Paesano and featuring the song “Nothing Without You” performed by Brandy and Sy’Rai.

John Paesano is a BAFTA-winning, Emmy nominated composer, producer, conductor, and arranger for film, television, video games and records including  “Daredevil”, “The Maze Runner”,  “Diary of a Wimpy Kid” and “Penny Dreadful: City of Angels”. 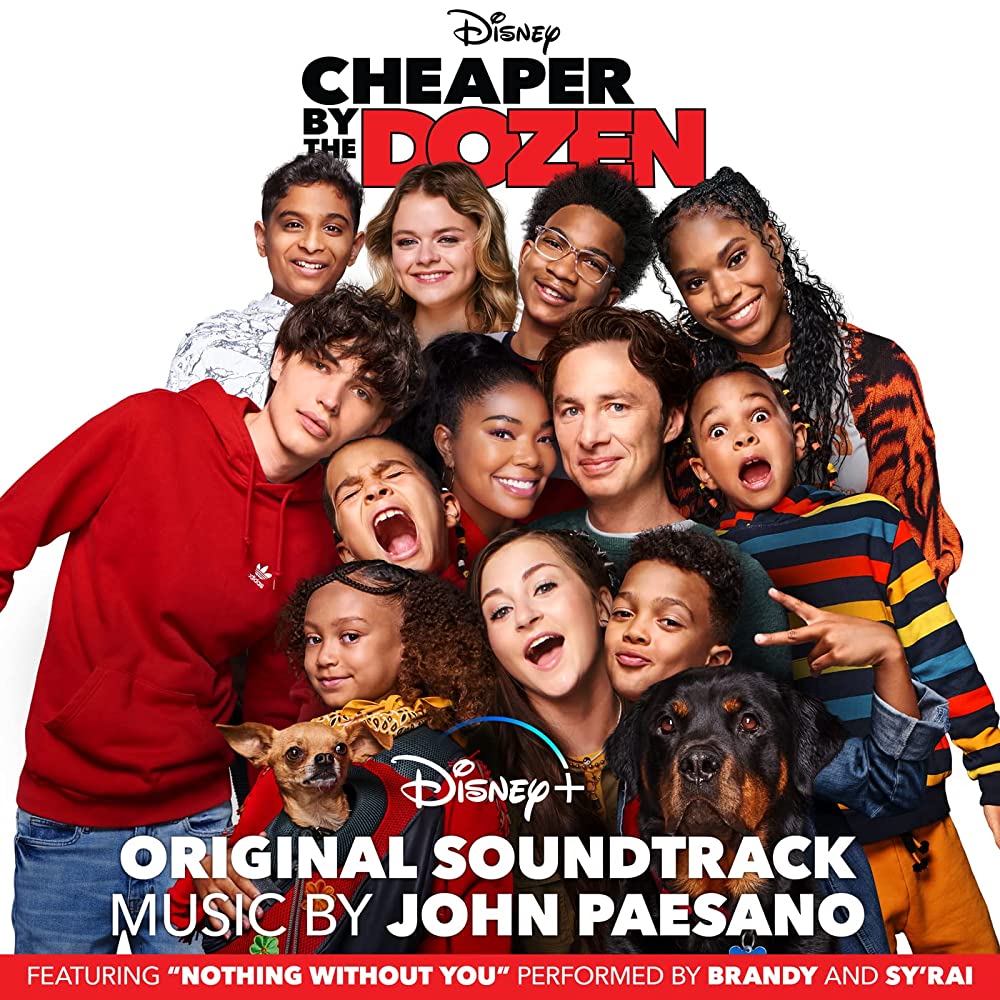 The “Cheaper By The Dozen” soundtrack is out now on digital platforms including Spotify and Apple Music.

“Cheaper By The Dozen” is also available to stream now on Disney+. 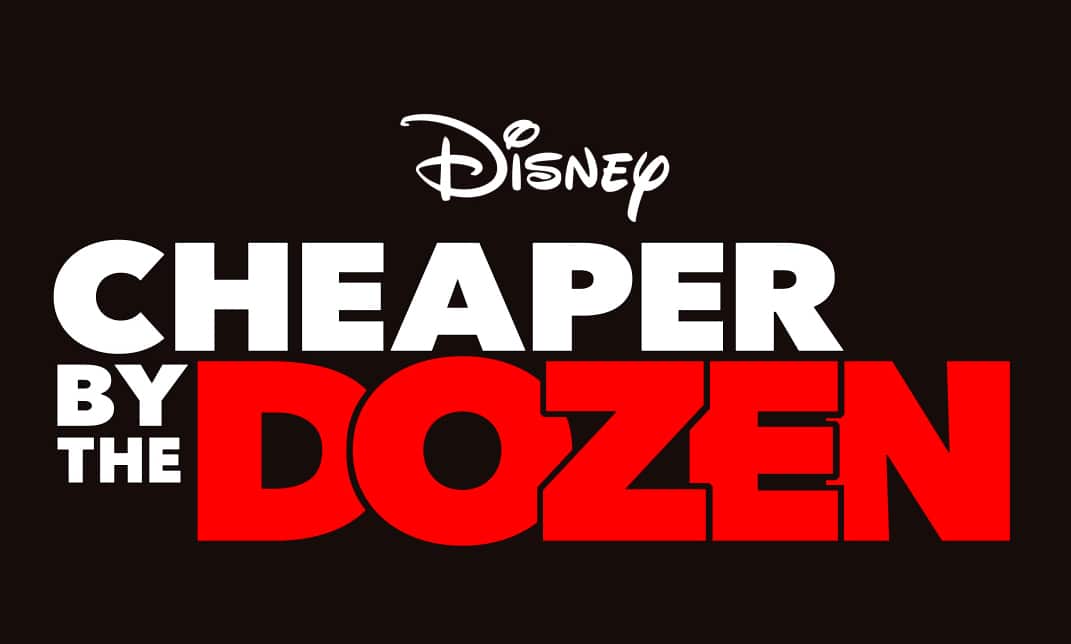