New “Cheaper By The Dozen” Film Coming Soon To Disney+

New “Cheaper By The Dozen” Film Coming Soon To Disney+

Last year it was reported that 2oth Century Studios were working on a new version of “Cheaper By The Dozen” for Disney+ and at the Walt Disney Companies Investor Day, this was confirmed.

The new “Cheaper by the Dozen” film is a reimagining of the hit comedy with “black-ish” producer Kenya Barris behind it.

It will be coming to Disney+ in 2022 and will star Gabrielle Union in the main role. 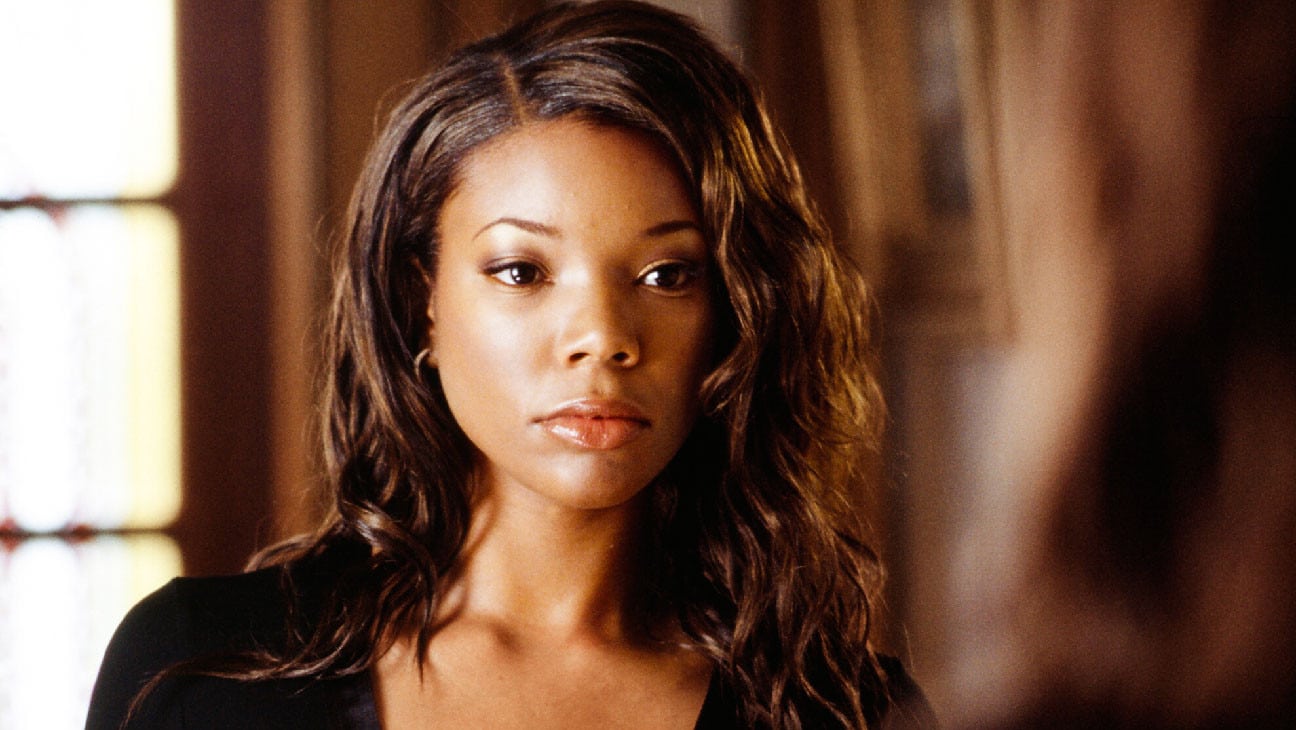 The story centres on a multiracial, blended family of 12, navigating a hectic home life while managing their family business.

This will be the 3rd version of “Cheaper By The Dozen” film, as the first film was released in the 1950s, which was based on a semi-autobiographical novel written by Frank Bunker Gilbreth Jr. and Ernestine Gilbreth Carey, that was published in 1948.

The 2003 movie starring Steve Martin and its sequel are available in select countries on Disney+.

Are you excited for this new version of “Cheaper By The Dozen”?