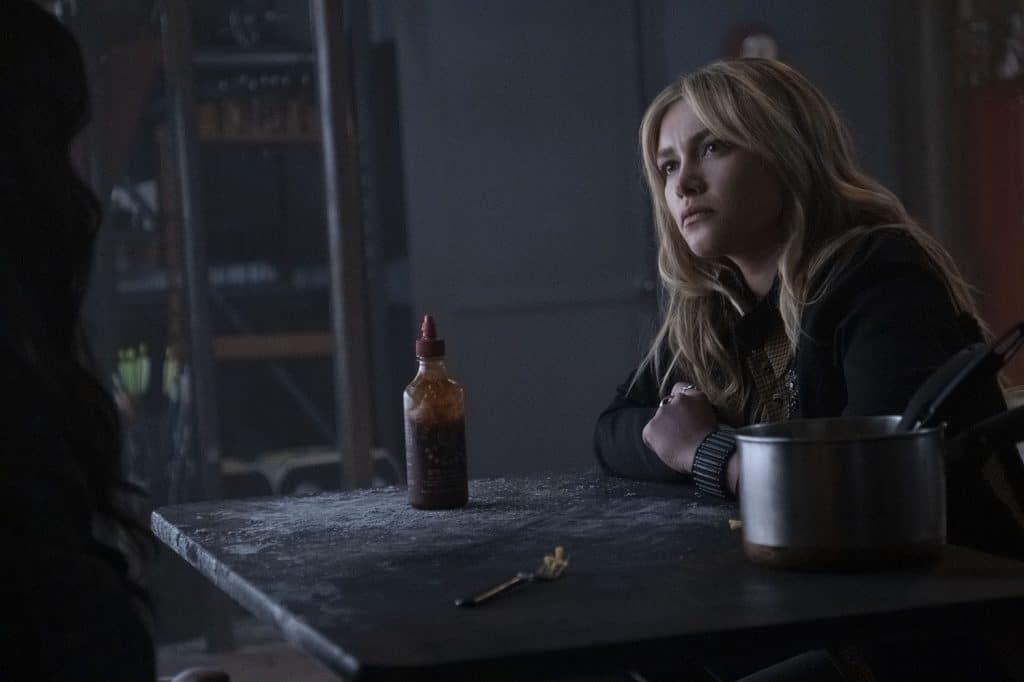 Disney has released a new featurette called “Yelena’s Back,” which sees “Hawkeye” stars Florence Pugh and Hailee Steinfeld join the shows directors Rhys Thomas and Bert & Bertie to celebrate the return of Pugh’s fiery assassin to the MCU.