Earlier this week at the Walt Disney Companies Investor Day event, FX Chairman John Landgraf revealed a new drama series, Y: The Last Man, which is based on DC Comics’ acclaimed series of the same name by Brian K. Vaughan and Pia Guerra.

Y: The Last Man traverses a post-apocalyptic world in which a cataclysmic event decimates every mammal with a Y chromosome but for one cisgender man and his pet monkey. 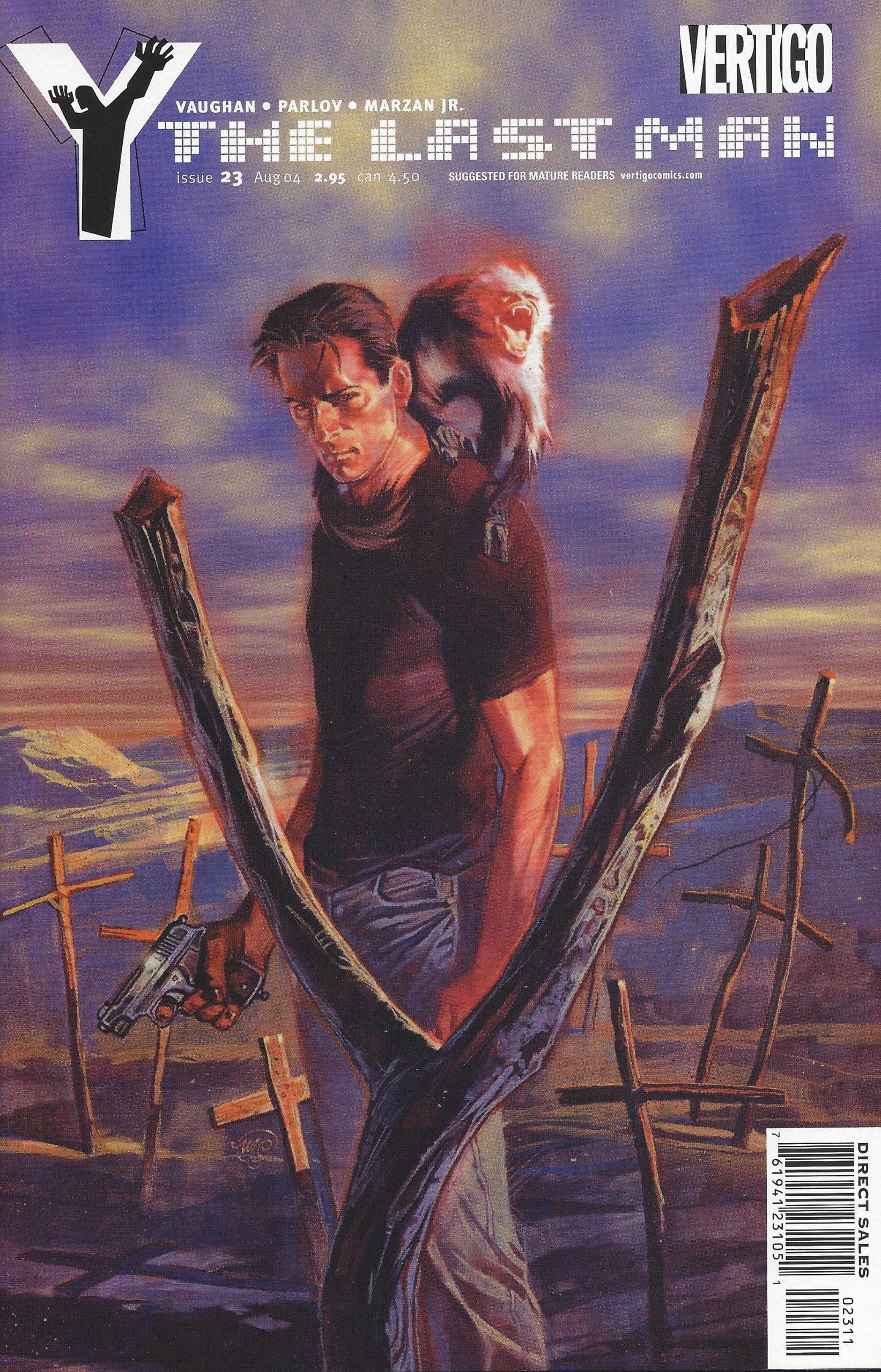 The series follows the survivors in this new world as they struggle with their efforts to restore what was lost and the opportunity to build something better. Eliza Clark serves as showrunner and an executive producer along with Nina Jacobson, Brad Simpson, Mari Jo Winkler-Ioffreda, Vaughn and Melina Maksoukas.

The series is produced by FX Productions and will premiere exclusively on FX on Hulu in the United States and internationally on Disney+ via Disney’s new general entertainment brand, Star.

Roger has been a Disney fan since he was a kid and this interest has grown over the years. He has visited Disney Parks around the globe and has a vast collection of Disney movies and collectibles. He is the owner of What's On Disney Plus & DisKingdom. Email: Roger@WhatsOnDisneyPlus.com Twitter: Twitter.com/RogPalmerUK Facebook: Facebook.com/rogpalmeruk
View all posts
Tags: hulu, star, Y: The Last Man