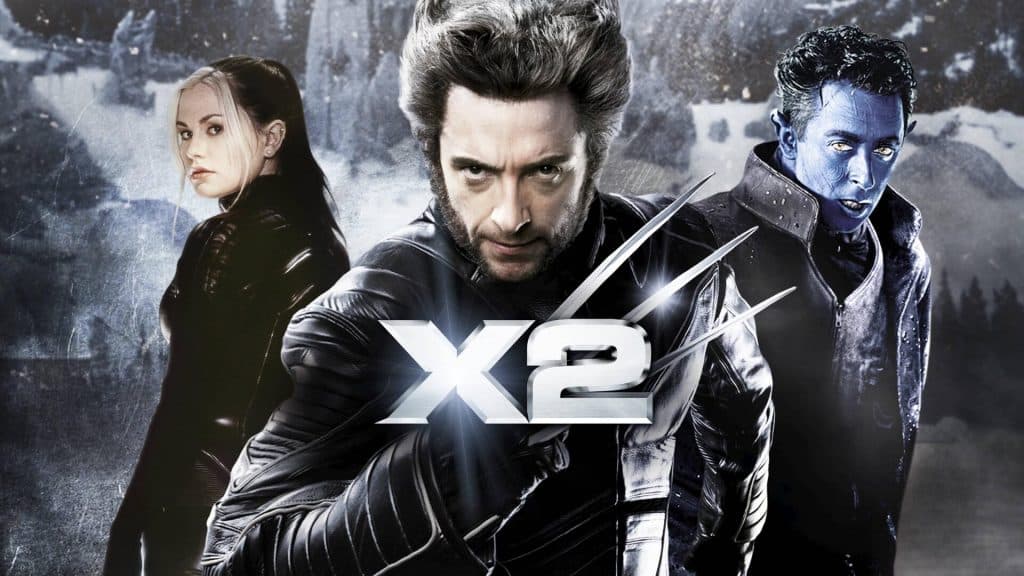 The X-Men are back and this time they are working with Magneto, Mystique and the villainous mutants to save all of mutant-kind from an evil military scientist, who once experimented on Wolverine, and is trying to use his son’s mutant abilities to destroy all the other mutants.

Much like “The Empire Strikes Back,” “X-2: X-Men United” serves as the perfect middle of a trilogy. It builds on the conflict from the first “X-Men” movie, continues the character growth of the main characters, and sets up a sequel to round out the story. This is my absolute favorite of the “X-Men” movie series. While Hugh Jackman’s Wolverine would get better in future installments, this is when the entire team was at its best. It’s the best film for Cyclops and Jean Gray. It continues the love story of Rogue and Iceman and introduces us to a new friend turned foe in Pyro. And, it shows that Professor Xavier and Magneto still have the same basic goal; improvement for all mutants; but will take vastly different routes to get there.

This is one of the most amazing casts in any of the “X-Men” films. I’ve expounded in previous reviews about the chemistry between Sir Patrick Stewart and Sir Ian McKellen. They are classically trained actors who bring that gravitas to these comic book roles. They are also best friends in real life and you can see it in the scenes where Xavier and Magneto work together. On top of that pairing, Hugh Jackman was the absolute perfect choice for Wolverine. The most popular of the X-Men is a difficult role to fill because fanboys will have their own versions of the character set up in their heads. But, Jackman manages to play him in a way that is sure to meet many of those imagined versions. Plus, there’s a new mutant on the scene in Nightcrawler, played by Alan Cumming. He plays the character in a way where you can see his pain, how he’s been manipulated and controlled his entire life and how he’s growing with the X-Men. 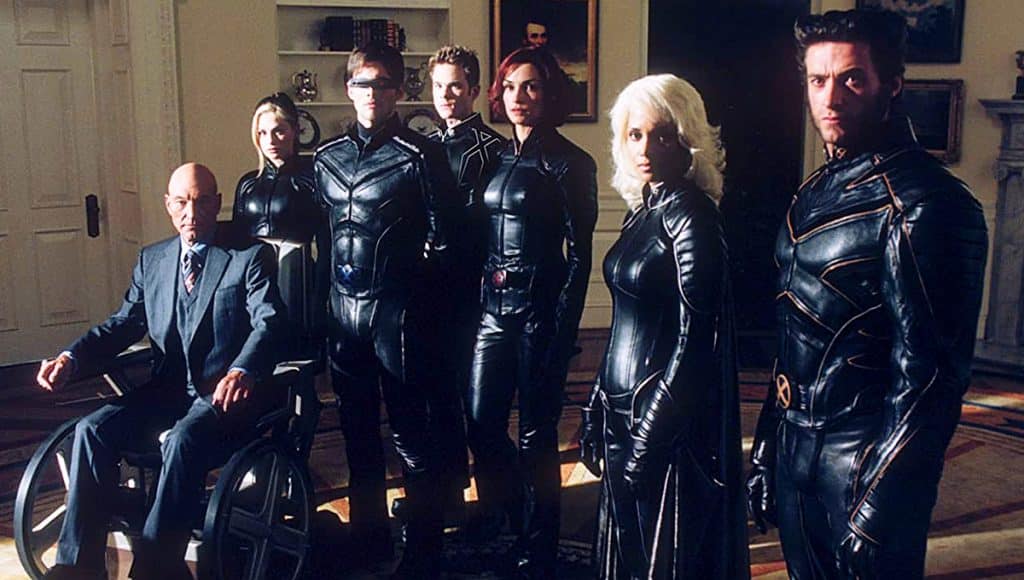 Colonel Stryker is one of the most compelling villains in the “X-Men” series. It’s a big reason a younger version of him was brought back in “Days of Future Past” and “Apocalypse.” He’s a man of science who has developed a hatred for all mutants. That’s what makes it all the more ironic that his son is a mutant and he employs mutants, like Lady Deathstroke, to do his wishes.

I love how they set up the Phoenix storyline for the third film in this original “X-Men” trilogy. Jean Grey sacrifices herself to save her fellow “X-Men,” but she ends up rising from the ashes in the next film. While that film didn’t stick the landing for the trilogy, it was a fun ride to get there.

Overall, I still think this is the best “X-Men” movie we’ve seen to date. This series of films has been hit and miss, but this one was definitely a hit. I would definitely recommend this for someone looking for a comic book film to watch.

Jeremy has been a big Disney fan since he was a kid growing up during the Disney Renaissance. One day he hopes to go to every Disney Park in the world.
View all posts
Tags: 20th century fox, 20th century studios, disney, review, X-Men, X2: X-Men United