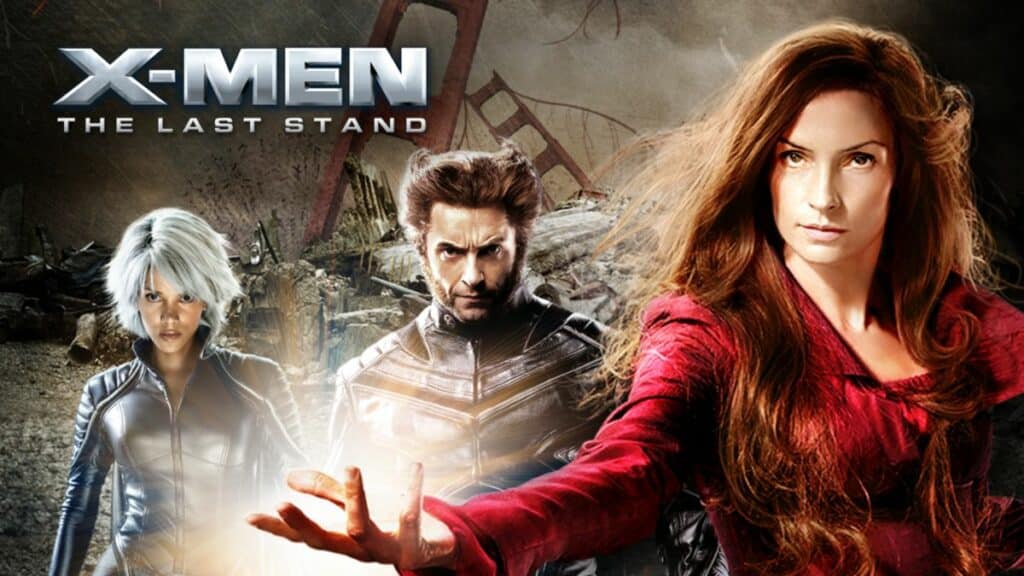 20th Century Fox makes the first attempt to bring the Dark Phoenix storyline to the big screen in “X-Men: The Last Stand.” At the time, this was thought to be the last “X-Men” movie featuring the original cast, but it would eventually be retconned almost out of existence in later films. And, while this is certainly disappointing compared to the first two X-Men outings, it’s not the worst I’ve ever seen; which isn’t exactly a ringing endorsement.

Many of the things that were great in the first two films are still great here. Hugh Jackman and Sir Ian McKellen are all still great as Wolverine and Magneto. And, there are many other good to great performances among the cast. I, particularly, enjoyed Kelsey Grammar’s performance as Dr. Hank McCoy, also known as Beast. This film’s flaw have never been the actors, but instead the screenplay and the direction.

Bryan Singer directed the first two films. He’s not present for this film as he had chosen to direct “Superman Returns” instead. In his place is Brett Ratner, a director whose work I’m not particularly fond of. Cyclops and Professor Xavier are both killed off early in this film and it suffers because of it. I understand it’s meant to emphasize the threat Jean Grey now poses as Dark Phoenix, but, at the very least, the lack of Sir Patrick Stewart is too much to overcome. I know James Marsden was joining Bryan Singer on “Superman Returns,” so he may not have been available for any more of the film than he appeared, but it would’ve been nice to see a little more of him, too. Simply put, it was a bold attempt to demonstrate the threat that just didn’t pan out because of who it removed from the rest of the film. I also wasn’t too thrilled with Famke Janssen’s performance as Dark Phoenix. I liked her as Jean Grey, but the Dark Phoenix character just didn’t work. I know Janssen can play villains well, given her performance in “Goldeneye,” so that makes me think the problem isn’t Janssen, herself, but the script and the director.

If the franchise had ended here, it would’ve been a disappointing ending. But, I still like this film better than the second attempt at the Dark Phoenix storyline, so I would rather the ending be disappointing rather than dreadful. I can’t wait to see Marvel Studios get a crack at this storyline and see if they can correct it though. It’s one of the biggest storylines ever in the “X-Men” comics and it’s disappointing that it hasn’t got a good movie to show for it.

What did you think of “X-Men: The Last Stand?”

Jeremy has been a big Disney fan since he was a kid growing up during the Disney Renaissance. One day he hopes to go to every Disney Park in the world.
View all posts
Tags: 20th century fox, 20th century studios, disney, review, The Last Stand, X-Men