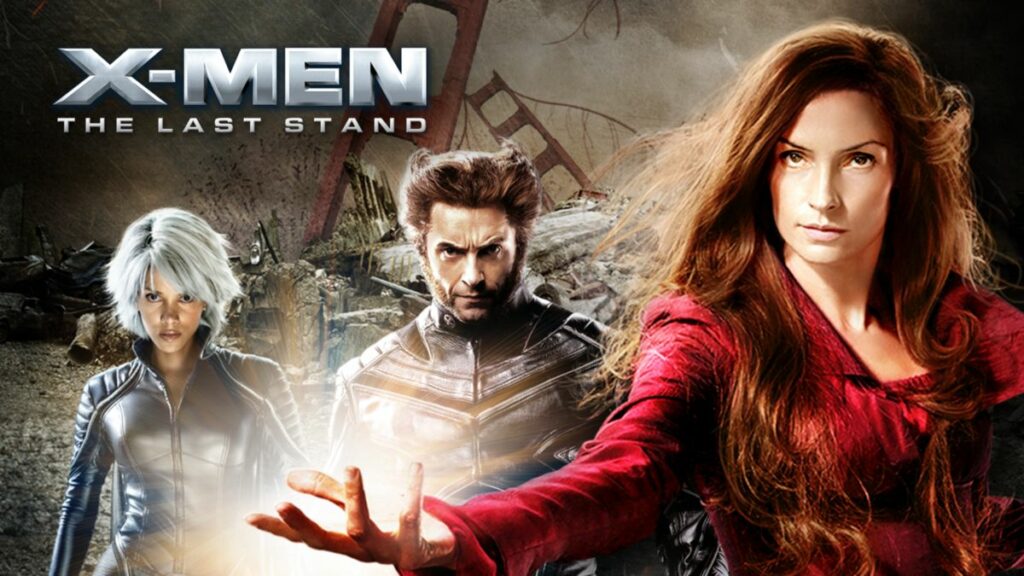 20th Century Fox makes the first attempt to bring the Dark Phoenix storyline to the big screen in “X-Men: The Last Stand.” At the time, this was thought to be the last “X-Men” movie featuring the original cast, but it would eventually be retconned almost out of existence in later films. And, while this is […]