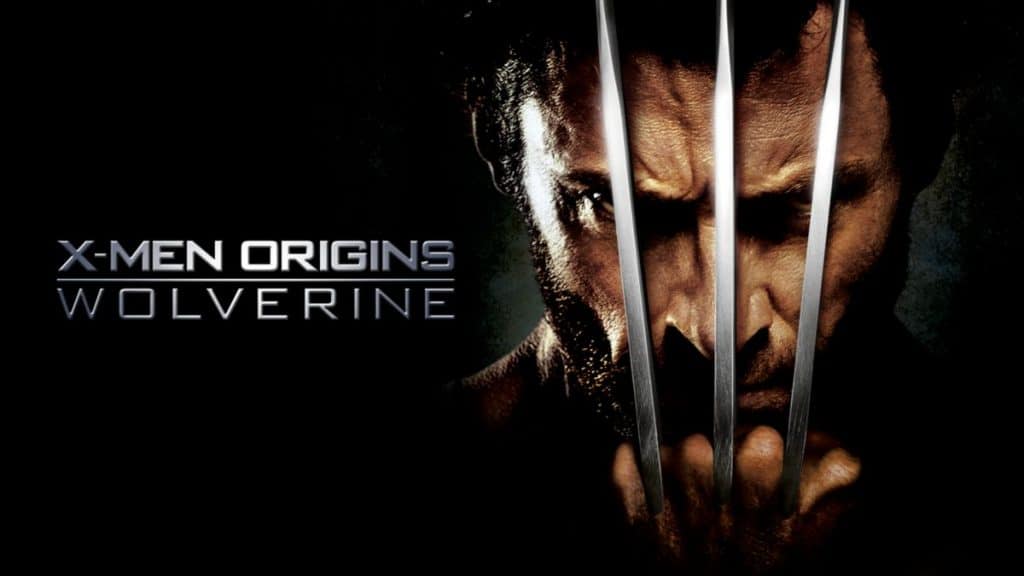 At the start of every month, Disney is often forced to remove a small selection of films from Disney+ in the United States due to contracts made by 20th Century Fox, prior to the Walt Disney Company purchasing the company.

“X-Men Origins: Wolverine”, the first chapter in the X-Men saga, unites Wolverine with several other legends of the X-Men universe, in an epic revolution that pits the mutants against powerful forces determined to eliminate them.

Unlike other streaming services, Disney doesn’t inform subscribers in advance when a title is about to be removed.

What do you think of “X-Men Origins: Wolverine” being removed again?

Roger has been a Disney fan since he was a kid and this interest has grown over the years. He has visited Disney Parks around the globe and has a vast collection of Disney movies and collectibles. He is the owner of What's On Disney Plus & DisKingdom. Email: Roger@WhatsOnDisneyPlus.com Twitter: Twitter.com/RogPalmerUK Facebook: Facebook.com/rogpalmeruk
View all posts
Tags: Marvel, removed, xmen