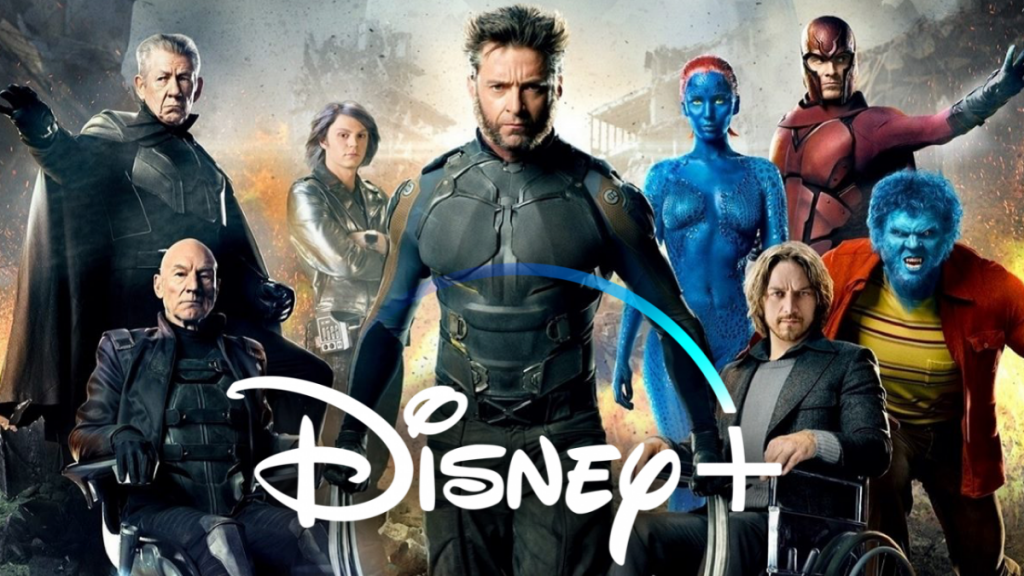 Last week the Netherlands had a random Fox movie, Fantastic Four: Rise of the Silver Surfer, added to Disney+ and today Canada has had a number of X-Men titles added to Disney+, including:

Last month we reported that Australia would be getting this movies on the 20th December, so that now looks extremely likely due to this new addition in Canada. 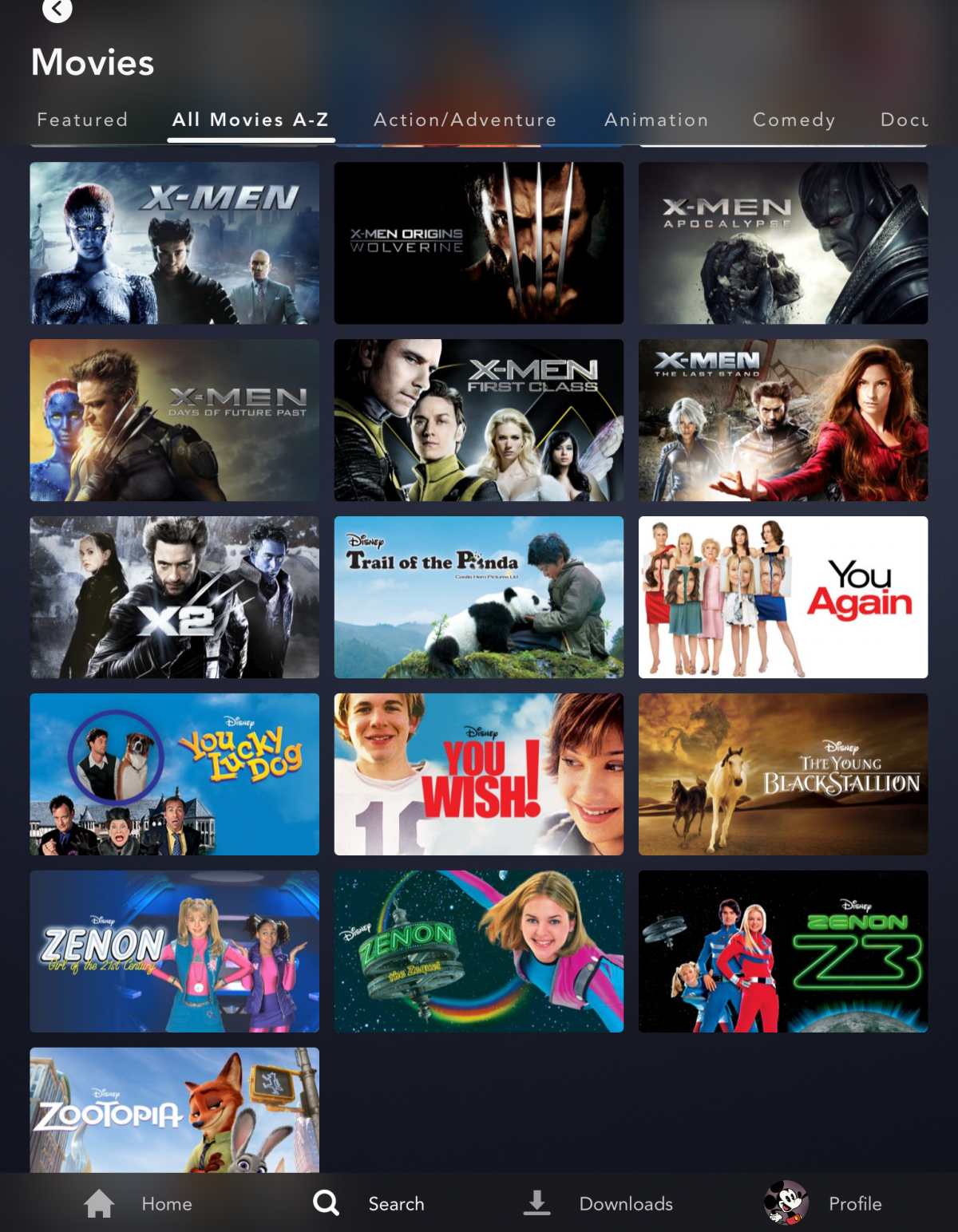 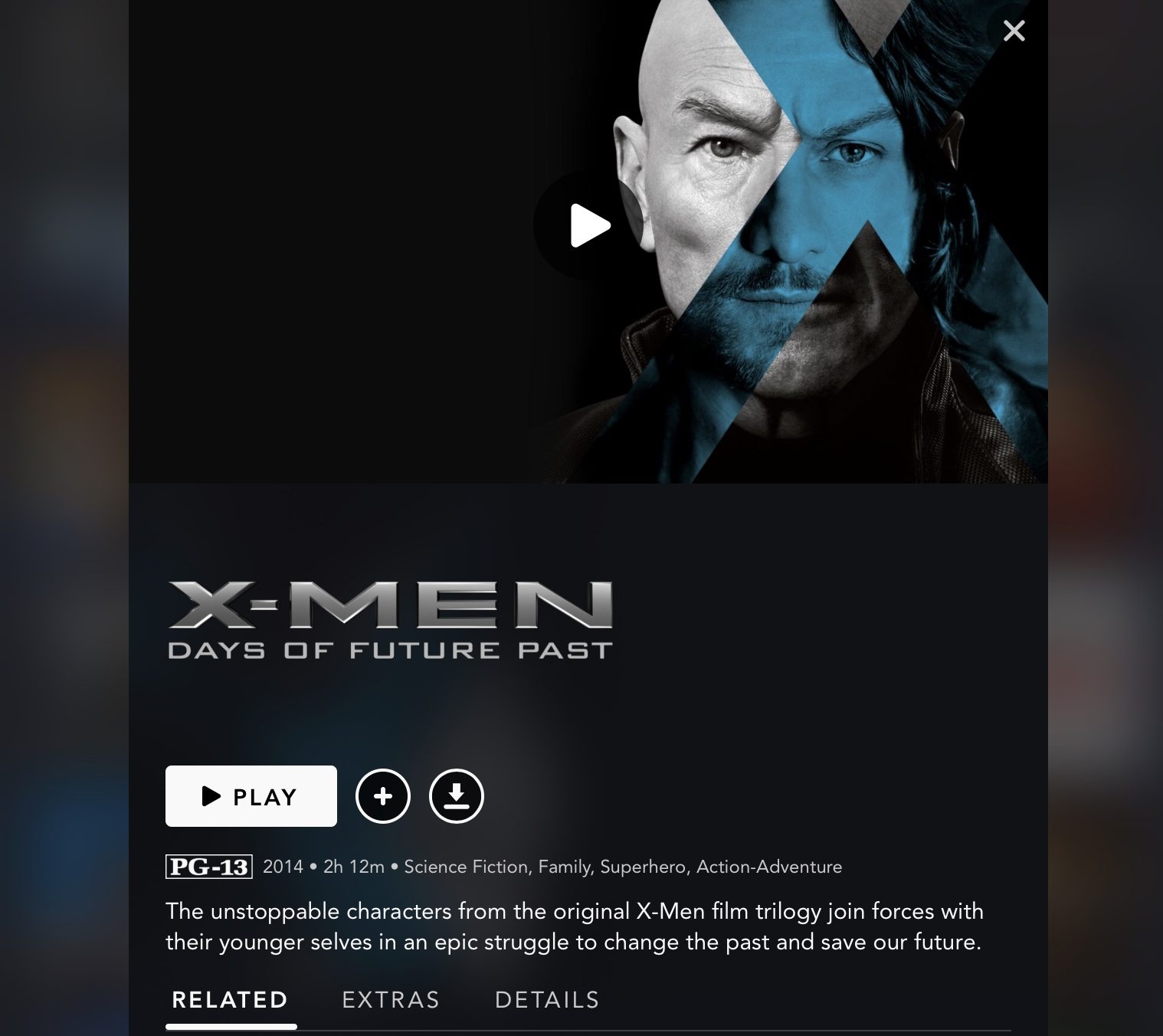 The movies have their own line within the Marvel area and the Marvel Cinematic Universe area now just says “movies”. 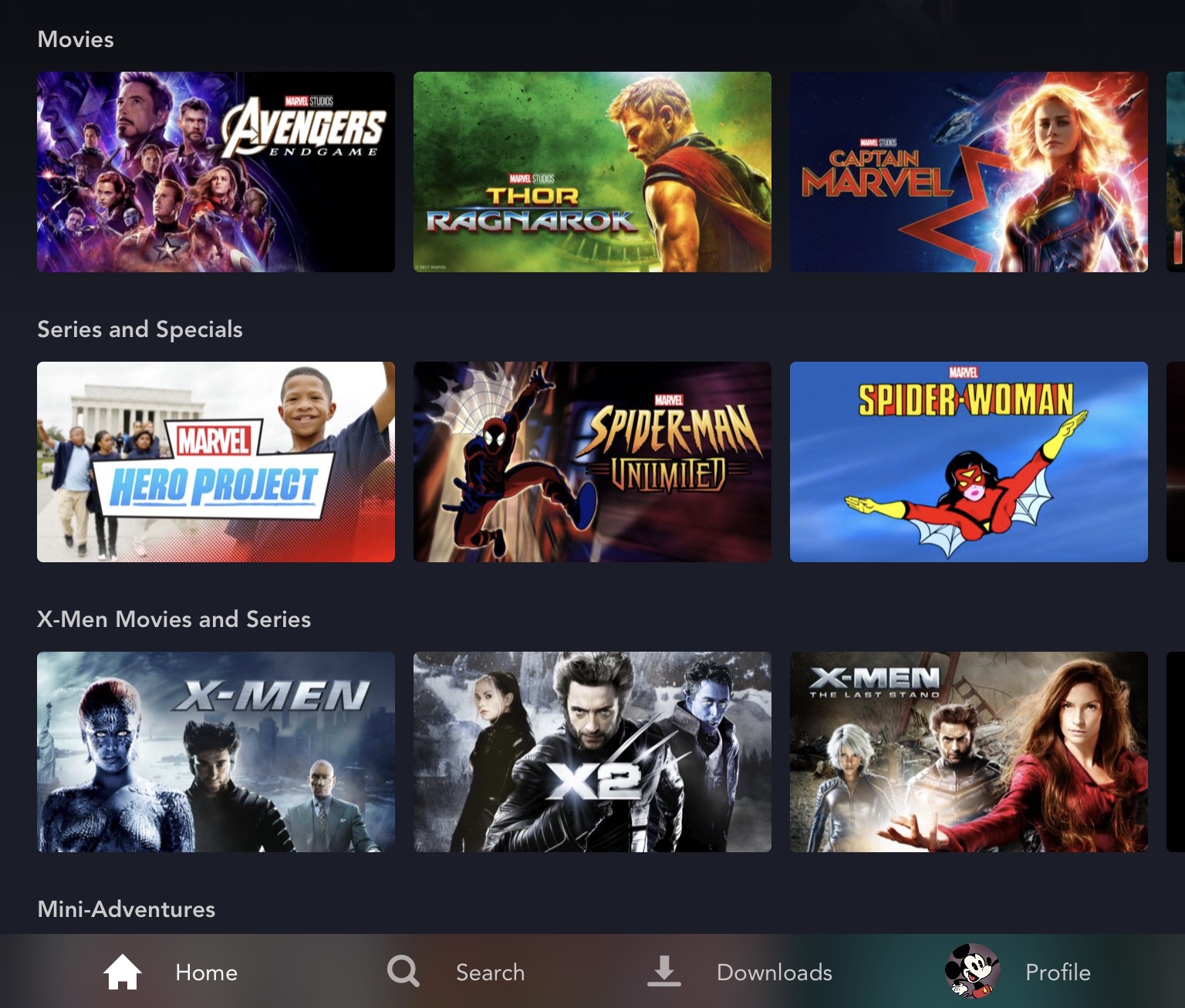 While these movies are available in the United States, hopefully it won’t take too long for them to be added. As with many of these issues, it will usually come down to existing streaming contracts.

Are you going to watch the X-Men movies?