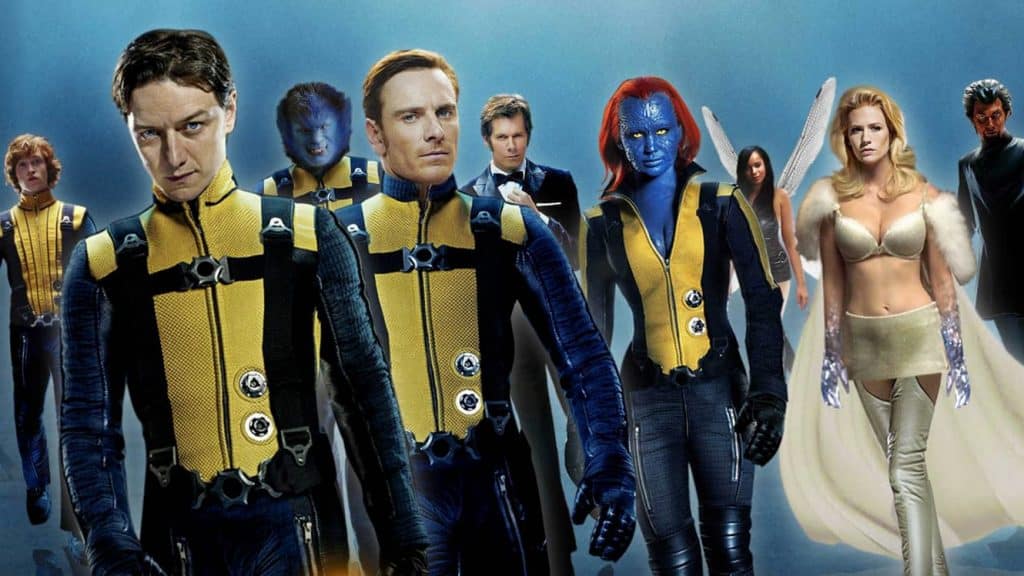 Disney has announced that the 20th Century Studios film, “X-Men: First Class” is coming to Disney+ in the United Kingdom and Ireland on Friday 4th March 2022.

Following the classic Marvel mythology, “X-Men: First Class” charts the epic beginning of the X-Men saga. Before Charles Xavier and Erik Lensherr took the names Professor X and Magneto, they were two young men discovering their powers for the first time. Before they were archenemies, they were closest of friends, working together with other mutants (some familiar, some new), to stop the greatest threat the world has ever known.

“X-Men: First Class” is already available on Disney+ in some countries, but was delayed in reaching Disney+ in the UK due to pre-existing contracts.

Are you looking forward to the release of “X-Men: First Class” on Disney+?