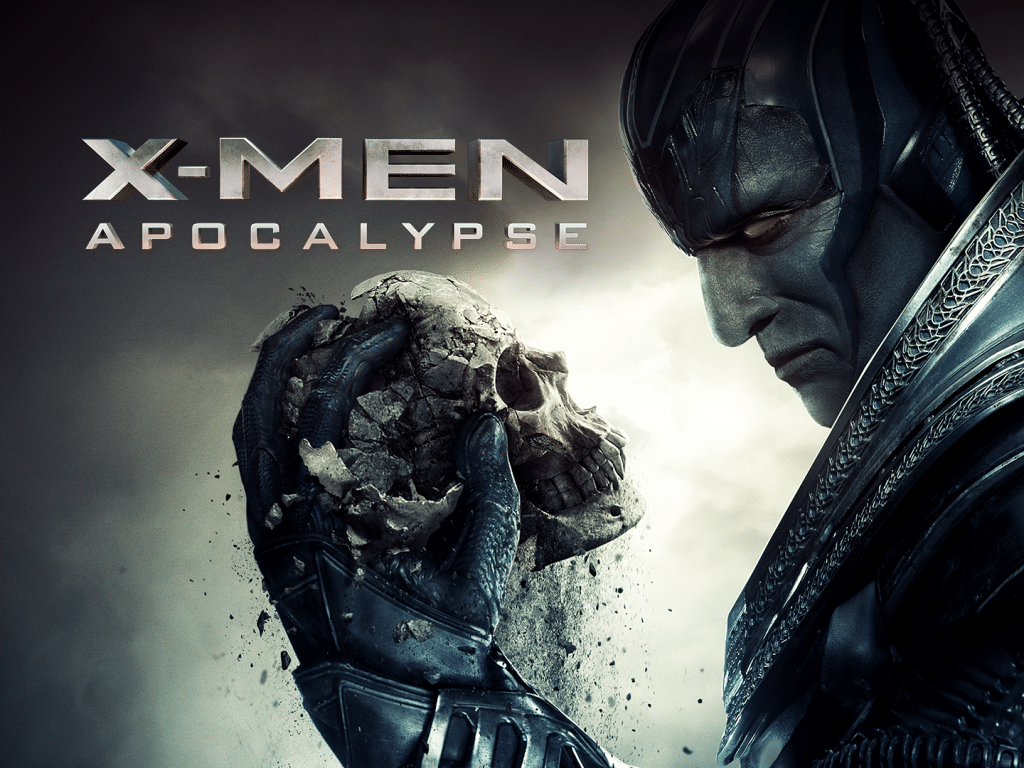 The X-Men are back and battling a new foe in “X-Men: Apocalypse.” 10 years after the events at the end of “Days of Future Past,” an evil being known as The First One is searching out Magneto and other villainous mutants in an effort to take over the world. It’s up to Professor Xavier and his current crop of X-Men to stop The First One and save humanity.

This is the third movie in the lineage that began with James McAvoy and Michael Fassbender taking over the roles of Professor Xavier and Magneto. This is the first time I’ve seen it, but I’ve known it has a reputation of being the worst of the three. It absolutely is inferior to “First Class” and “Days of Future Past,” but is far from the worst X-Men movie I’ve seen. It’s still a lot better than “The Last Stand” or “X-Men Origins: Wolverine.” It has the misfortune of following three films that I found to be a lot of fun to watch in “First Class,” “The Wolverine” and “Days of Future Past.”

McAvoy and Fassbender are both excellent in their roles as Xavier and Magneto. When I learned they were casting younger versions of the characters, I wasn’t expecting to enjoy the pairing as much as I do. It’s very difficult to live up to the pedigree of Patrick Stewart and Ian McKellen, but McAvoy and Fassbender have somehow managed to do it. Plus, I really enjoyed seeing younger versions of Cyclops, Jean Grey and Nightcrawler. 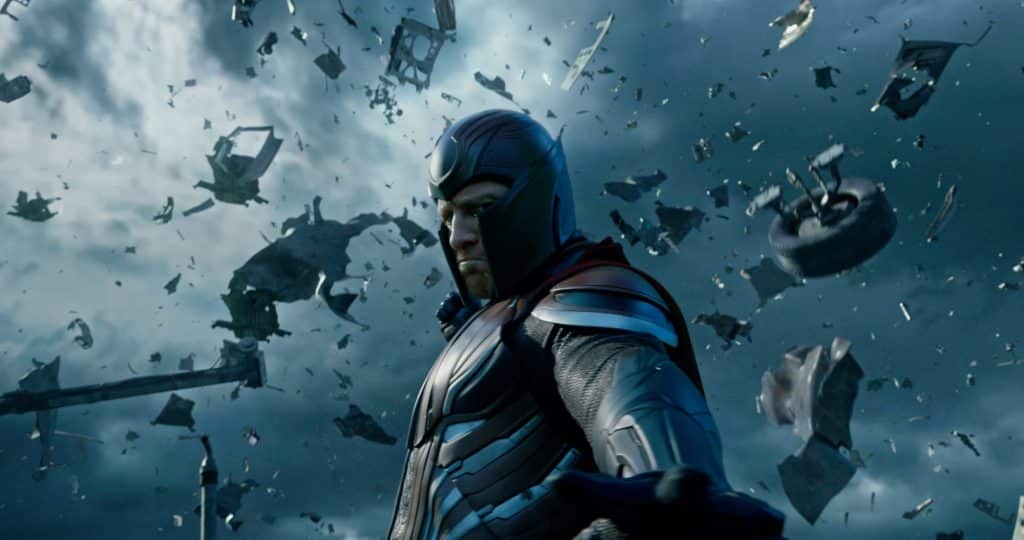 Unfortunately, there are two parts of this movie that don’t work for me. The first is Jennifer Lawrence as Mystique. She did an admirable job of bringing the character to life in “First Class” and she’s the absolute best part of “Days of Future Past.” But, in this film, you can tell Jennifer Lawrence is ready to be done with the character. Her performance in this film feels mailed in. She doesn’t want to be here and you can tell by the few scenes where she actually wears the blue body paint that Mystique is famous for. The other part is the First One. He’s supposed to be the big bad, but he doesn’t do it for me. I’m still more intrigued by the interactions of Xavier and Magneto than I am anything involving the other villains. It doesn’t matter if it’s McAvoy and Fassbender or Stewart and McKellen, Xavier and Magneto are always the story.

The other really cool moment in this film is the Wolverine cameo. It follows up very well on what we saw at the end of “Days of Future Past” while setting up the events of the first “X-Men” movie which is set 17 years after the events of this film. It’s not as classic as his cameo in “First Class,” but it’s great to see Hugh Jackman back as Wolverine in almost any capacity; the Origins movie not withstanding. We see his connection to Jean Grey that was a focal point of the original trilogy.

What did you think of “X-Men: Apocalypse?”

Jeremy has been a big Disney fan since he was a kid growing up during the Disney Renaissance. One day he hopes to go to every Disney Park in the world.
View all posts
Tags: 20th century fox, 20th century studios, disney, Marvel, review, X-Men, X-Men: Apocalypse