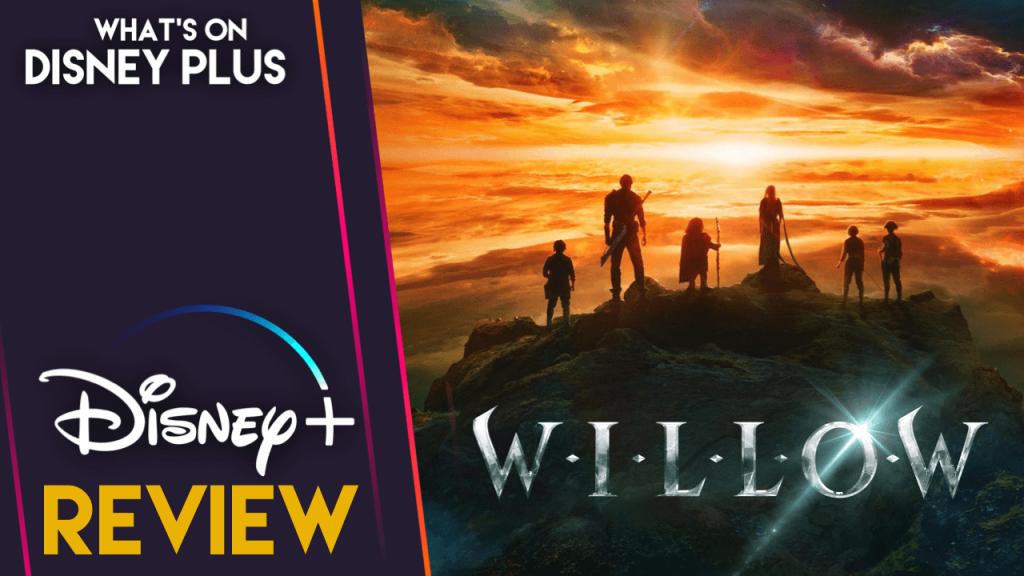 Elora and Willow continue their training, the tension is heating up between Kit and Jade, Boorman must decide the perfect moment to put on his new armor, and Graydon finally admits to Elora he loves her even though she doesn’t love him in the latest episode of the Disney+ Original Series, “Willow.” Meanwhile, the prince is stuck in a city and finally meets someone else, but it appears that is leading to a much bigger problem for Elora and Kit when they finally reach the city.

This is the very definition of a filler episode. There’s nothing objectively wrong with anything that happened here but the only story developments could’ve been told in less time in other episodes. Many of the scenes could’ve been cut out. Yes, it helps encourage the budding relationship between Jade and Kit as they work to improve their sparring both with swords and as more than friends. But it just leaves me not caring about much of what happens here. The stories of Graydon and Boorman are middling. And while Elora and Willow is the crux of the story, a lot of it just doesn’t work for me here.

While some of the stories of the search party may not work for me, I understand what the storytellers are aiming to tell. The parts with the prince in the city were just boring. With the exception of when he saw Kit in the well, I didn’t care. It was clearly set up where the woman he just met was tricking him. There was no groundbreaking storytelling there. If these had been spread through the first six episodes better, it might be a more compelling story. In the end, what is supposed to be a powerful moment where Kit and Elora approach the city and find him ends up being nothing impressive. His story is supposed to be important to the viewer’s appreciation of Kit and Elora, but I would be more intrigued if they were looking for a stolen artifact rather than him. They’ve done a terrible job of making me care about him.

One of the biggest complaints with Disney+ series is they have to hit an arbitrary episode number and then they have to either rush the story or stretch it too thin. I’m afraid that’s what has happened here. This feels like it should’ve been seven episodes maximum. And they probably could’ve cut more out to get it down to six.

What did you think of the latest episode of “Willow?”

Jeremy has been a big Disney fan since he was a kid growing up during the Disney Renaissance. One day he hopes to go to every Disney Park in the world.
View all posts
Tags: disney, Disney+ Original, lucasfilm, review, willow