Will Disney+ Launch In October?

What's On Disney Plus > Blog > Brands > Disney > Will Disney+ Launch In October? 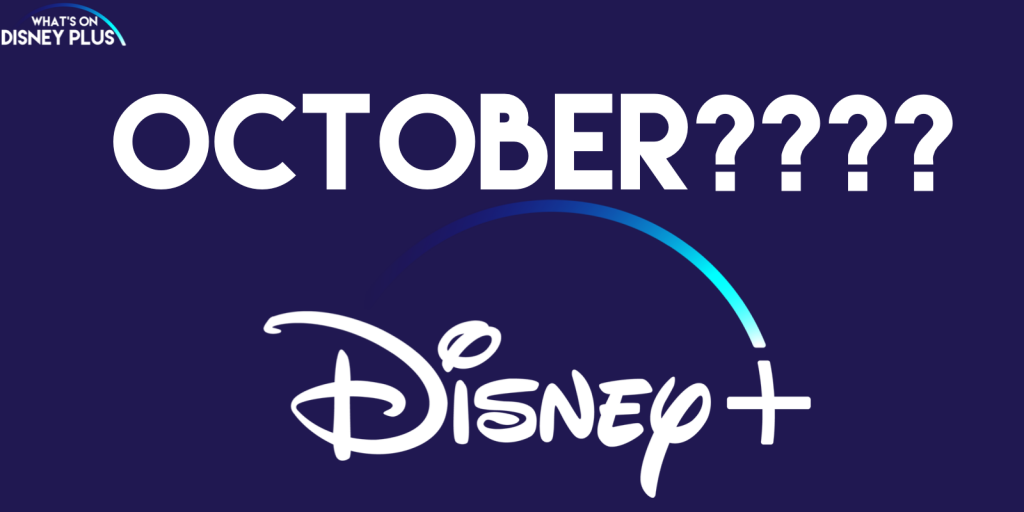 Will Disney+ Launch In October?

Ever since Disney first announced its new streaming service, we have never been given a clear launch date, just Late 2019.  Which could be anytime between July and December, though many are expecting the service to launch in the later in year.

In a recent Hollywood Reporter article, Richard Greenfield, an analyst at BTIG, estimates Disney+ will debut on October 1st, and will cost $7 a month and will sign up 2 million subscribers by year’s end.

It had been rumoured that “The Mandalorian” would be a launch title to get people to subscribe.  So it would make sense to have lots of shinny new Mandalorian toys available in stores for its launch or just ahead of its launch.

Disney will want to make sure Disney+ is available before the holiday season, a time when families spend much more time at home watching movies and shows.

More details are set to be revealed by Disney during their investor day on April 11th, which will hopefully see a launch date or window announced.

When do you think Disney+ will launch?