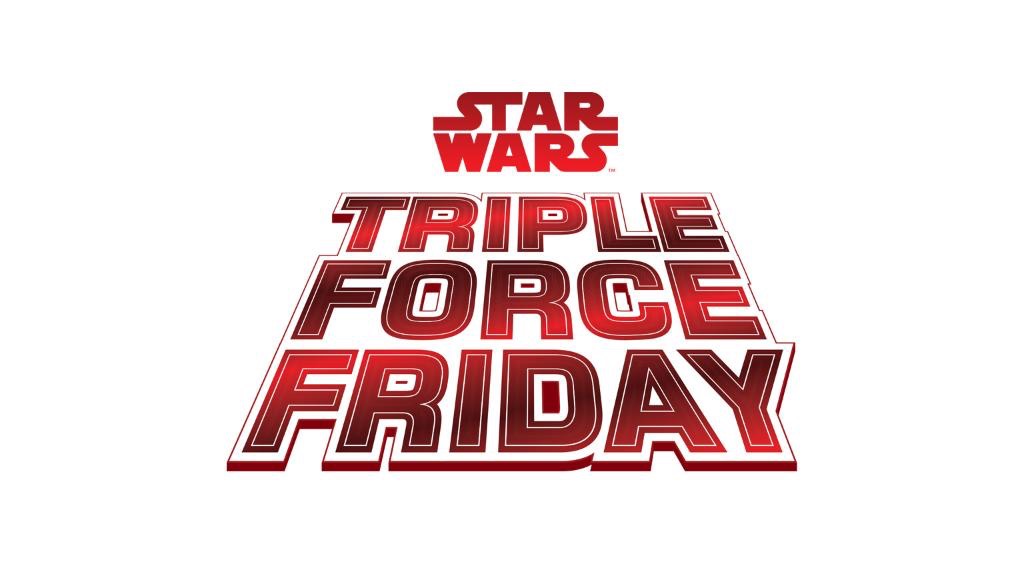 Disney are kicking off their New York Toy Fair announcements by revealing “Triple Force Friday”, which will take place on October 4th 2019.

“Force Friday” was when Disney would reveal and release lots of new Star Wars Merchandise, but this year the “Triple” represents three different properties they are launching this Fall.

While the New York Toy Fair is taking place this weekend, most announcements won’t be revealed until April’s Star Wars Celebration Event.

Its interesting to see the new Star Wars: The Mandalorian on this list and being pushed alongside Episode 9 but does it also mean that the new series won’t be available until after October?

Are you excited for Triple Force Friday?