Why Isn’t Disney+ In The UK Getting As Much “Disney” Branded Content?

What's On Disney Plus > Blog > Columns > Why Isn’t Disney+ In The UK Getting As Much “Disney” Branded Content?

Why Isn’t Disney+ In The UK Getting As Much “Disney” Branded Content?

Disney+ Has A Large Library But Is Missing One Big Thing:

Disney+ missing titles is nothing new considering the US has always struggled with getting specific titles, especially content from ABC, Freeform, 20th Century and Searchlight Pictures, which fit with the rating system. But in the UK, since Star launched back in February, we’ve struggled to gain actual Disney-branded content compared to the US or Australia.

Currently, in the UK, Disney seems more interested in promoting Disney+ to general audiences than to fans of Disney content, which is understandable but also somewhat disappointing. Over the past few months, it seems beside the originals. The UK gets next to nothing that is actually branded as “Disney” and not “Star” or “National Geographic”.  While we’ve started getting some Disney Channel shows a little more regularly in the past few weeks, it’s still not on par with the US.

Some of the Disney-Branded series and movies that I’ve found out that the US has that the UK lacks for no real apparent reason includes, “Crash and Bernstein”, “The Happiest Millionaire”, “Talespin”, “Bonkers” and “Dog With A Blog”, many of the shows listed, excluding The Happiest Millionaire which is a movie, they were available on the US service at launch.

Whilst Disney seems extremely happy to throw up content produced for ABC, Freeform, FX, National Geographic Channels, or any other Disney owned network or production company that isn’t Disney themselves. 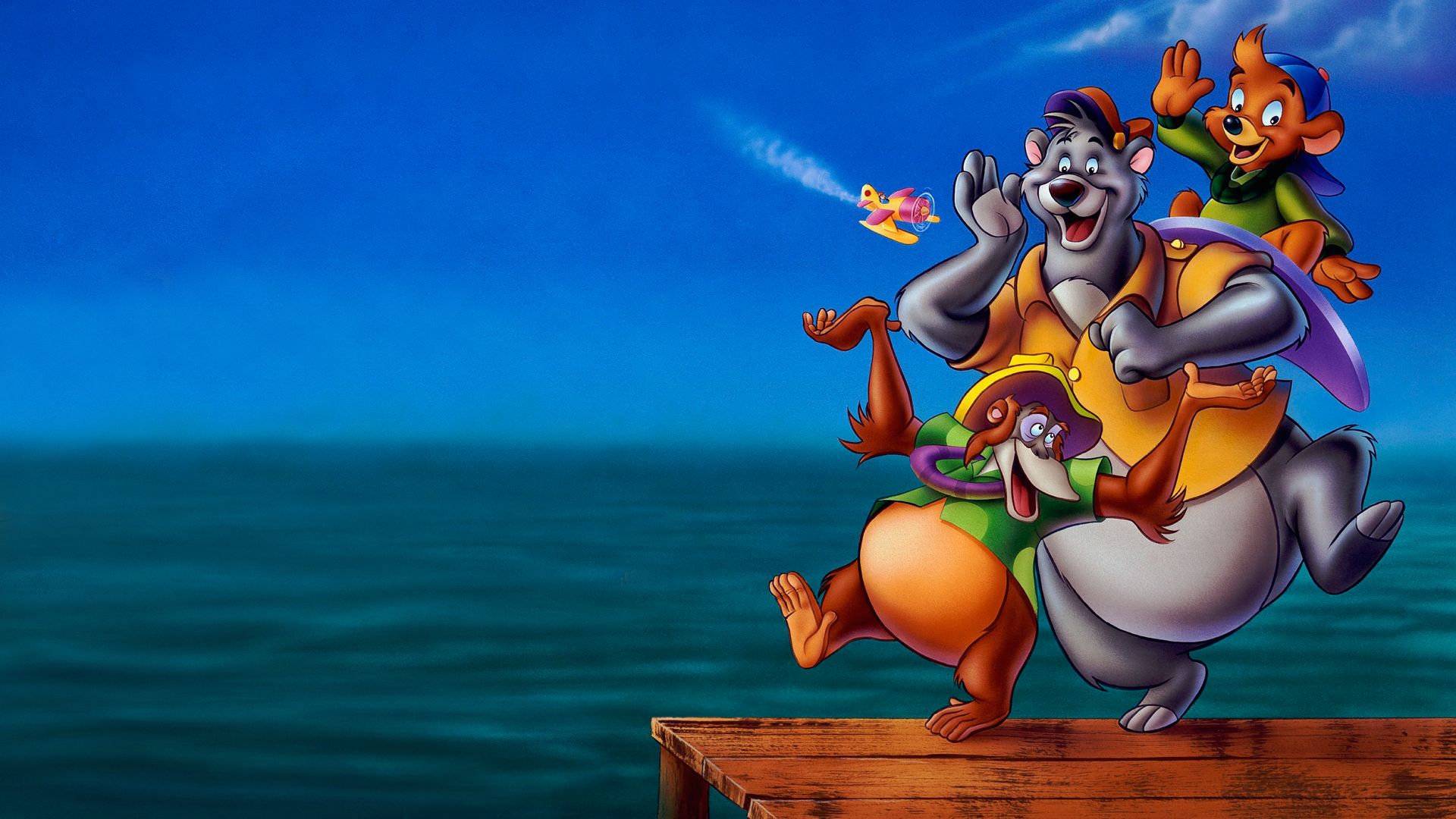 Now I should say there are several movies and series that are Disney-branded in countries like the US that aren’t in the UK due to rights issues. “The BFG”, “James and The Giant Peach”, “Rolie Polie Olie”, and “Valiant” are all Disney movies and series in the US. Still, in the UK, they are distributed by companies like Entertainment One or Nelvana in the case of “Rolie Polie Olie”.

Netflix will make any future Roald Dahl adaptions, due to Netflix acquiring The Roald Dahl Company. Disney and its subsidiaries have adapted the Roald Dahl books “The BFG”, “James and The Giant Peach” and “Fantastic Mr Fox”, the last one was from Searchlight Pictures. I’m annoyed more at the Dahl adaptions that are Disney-branded not being on Disney+ in the UK because Disney doesn’t own the UK rights, and Roald Dahl is one of the most iconic British authors.

Now for some people, they’ll problem comment or tweet at me saying something like, “But if Disney doesn’t own them, then how are they supposed to stream them?”

I said on one episode of my Disney podcast “Disney Plus Or Disney Bust” that Disney+ in the UK has one of the best libraries of not only any version of Disney+ but of any streamer that operates in the UK. However, they currently don’t have much competition in the market, besides Netflix, Amazon, Apple and the local broadcasters, i.e. BBC, ITV etc.

What saddens me is fellow Disney enthusiast and Twitter user Samc83 has been requesting Disney-branded content the US service has made available in its native land, but not in the UK. Disney has probably the most extensive TV and film library of any major media company, but in a country like the UK, it feels like Disney is embarrassed to put shows with their name on them onto their service. There’s no need to dub anything to bring the shows over, so it’s rather puzzling why theirs so many glaring omissions.

To me,” Disney+” has always meant “Disney + More”, well with the launch of Star, Disney got the + “More” part right, but forgot the “Disney” part. When I look at the NEW tab on Disney+ every Wednesday and Friday, I’m always a little disappointed it seems dominated by National Geographic and Star content, but theirs rarely anything Disney-branded unless it’s a Disney+ Original.

I didn’t write this to take away from the US services issues of barely getting any content, but I did write this for all British Disney+ subscribers who want more Disney content Disney+. I would tell people to submit feedback and request specific titles they want, but I don’t know if Disney even reads those requests or how many people are asking for particular titles.

Disney has been a dominant force in children and general entertainment for almost a century. Disney+ should reflect that, especially when it comes down to their content which is either on Disney+ in other countries or is available for people to buy digitally on iTunes or Prime Video.

This reflects a more significant issue plaguing the US where Disney doesn’t want to dig deep into their back catalogue and sort out all the rights and quality issues for some of their shows and movies and then upload the content to Disney+.

What do you think? Does Disney+ UK Have A Disney Content Problem?